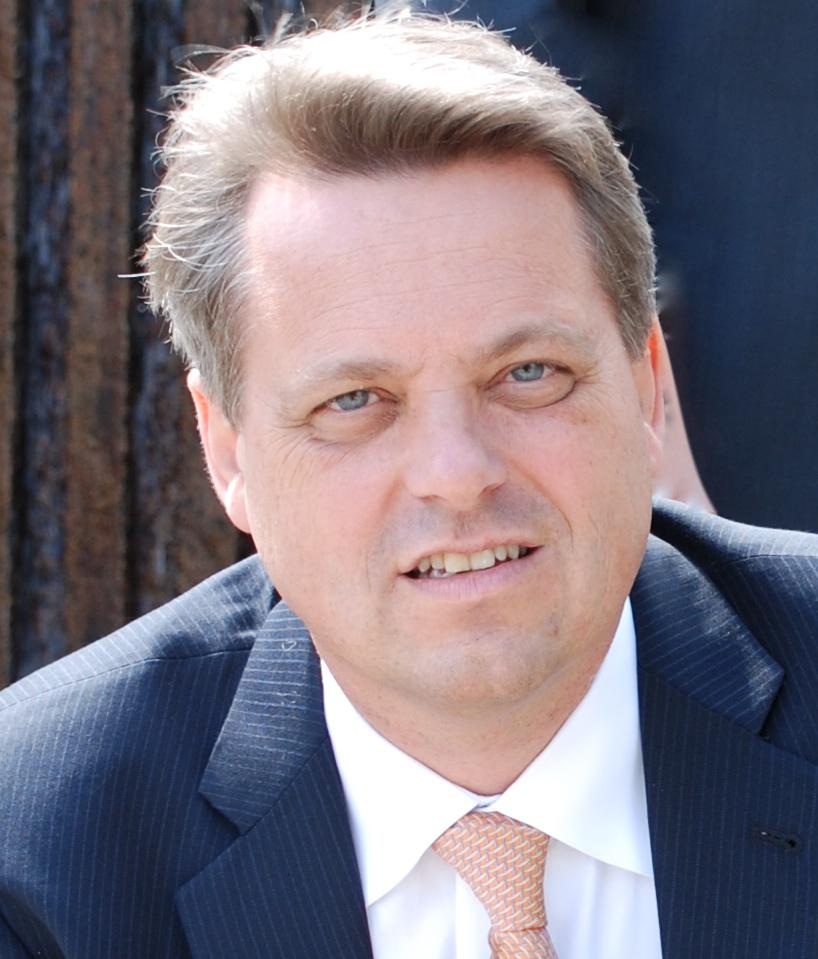 DSV Air & Sea Limited has appointed Michael Hansen as its new Managing Director.Michael has worked for DSV Air & Sea Limited since 1984 and in total has more than 34 years industry experience.He began his career at KE Freight Forwarding in Denmark and joined DSV Air & Sea in the USA in 1984, playing a key role in the opening of the Chicago, Tampa and Atlanta branches.He was later promoted to Vice President USA South East and USA Gulf Region. In 2008 was made a member of the DSV Global Executive Board. He also had responsibility for DSV Mexico.Michael said: “I am joining the DSV Air & Sea team in the UK at an exciting time. I look forward to working closely with all of the UK team to develop our service portfolio and to build on the solid foundations that have been put in place.”Michael will replace Graham Riches, who is retiring. Graham has been Managing Director of DSV Air & Sea for more than four and a half years and has more than 45 years industry experience.Graham began his career in the transport industry in 1964 when he joined the General Transport Company in London.He joined DFDS Transport in 1989, which later sold its forwarding activities to DSV.Since then, Graham has held various senior positions within DSV Air & Sea UK, before being promoted to Managing Director in August 2007.Despite facing some very challenging economic conditions, DSV Air & Sea UK has continued to grow year on year, meeting its financial targets and gaining market share within the UK. The company expressed its thanks to Graham for all of his hard work and sent its best wishes to him and his family as he embarks on a new chapter in his life.DSV is a Global supplier of Transport and Logistics Solutions. In the UK we offer an extensive range of services under the brands DSV Road, DSV Air & Sea and DSV Solutions employing more than 1500 people throughout 52 locations.DSV Road Ltd. DSV Air & Sea Ltd. Stonehouse Lane Purfleet Essex RM19 1NX United Kingdom