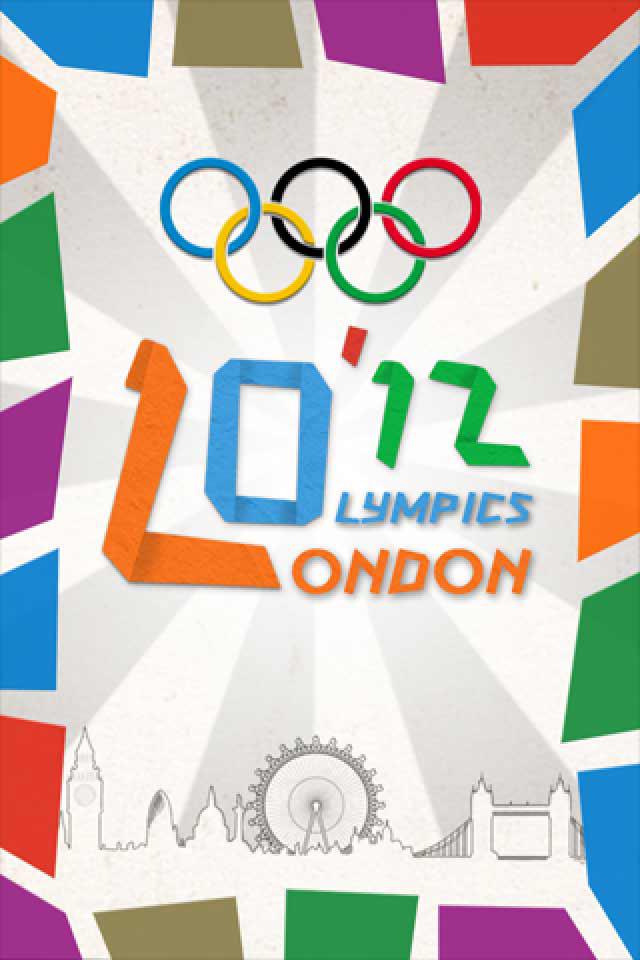 Patron - who is all know for the famous iTeach series app has come up with a new app - London 2012 Games Guide. As the whole world awaits for the Olympics to kick off, Patron has launched this app which will act as a complete guide for people who are interested in the summer Olympic and Paralympic 2012. As the opening ceremony is scheduled for 27th July 2012, the capital of England will come alive with lot of excitement, entertainment, events and happenings.London 2012 Games Guide gives you the latest happening, schedules of all games, countries participating in the event, details about the venue, how to get to the venue from your current location and many more. A very handy app for people flying to London to watch the Olympic 2012, as this app gives you the details about the hotels near the venue and guides you to the venue location from your current destination. Some key features of this App and the reason why this app is worth a download are: 1) OLYMPIC & PARALYMPIC SCHEDULE: A complete guide for all events including the time of the event which can be viewed for all the games.2) COUNTRIES PARTICIPATING: Know the countries taking part in the olympic and Paralympic events. Gives you the details of which country is taking part in which event. As of 17 May 2012, 182 countries have qualified with a minimum of one athlete.3) VENUES: With as many as 41 venues hosting the olympic and Paralympic 2012 games. The main attraction amongst all venues is the Olympic Park which will host a range of exciting attractions and events during the games.4) DATE WISE INFORMATION: Gives you the information about which game is scheduled on what date including the opening ceremony and the closing ceremony. 5) MAPS & DIRECTIONS: This is a special feature which is very important for people in and around London who wish to go the venue. Helps you to get the direction from your current location to the venue. 6) MEDAL & POINT UPDATES: With more than 182 countries participating, the point table will come into picture from day 1 of the olympic. A total of around 4700 medals are to be distributed for the olympic and the Paralympic games. Know which country stands where in the points league table and which country has received how Gold, Silver and Bronze medals.7) ACCOMMODATION: Olympics 2012 is one of the most awaiting events and will be watched by people across the globe. With London hosting the event for the third time, people from across the globe will fly to London to watch out the Olympic 2012. This is an important feature for those who are looking out for accommodation near the venue. This feature gives the list of hotels near the venue with the contact details."Keeping in mind the most happenings across the world, we thought of Olympics 2012 and knew that this is the hot cake in the market. Every news channel, sports channel will only talk of Olympics 2012. Every participating country will be keen to know where they stand in the points league table", commented Management Team of Patron Technosoft India Private Limited.Patron Technosoft India Private Limited is one of the leading app development companies in India developing apps for Apple (iOS) and Windows platform. Since inception, Patron is into development of its own products, exploiting years of R&D knowledge and experience. Patron today is well know for famous iOS apps like iTeach All, iTeach Chemistry, iTeach Physics, London 2012 Games Guide. For further details please get in touch with the below mentioned address.### Patron Technosoft India Private Limited India apps@patronindia.com 0091-40-32904411PATRON TECHNOSOFT INDIA PRIVATE LIMITED PLOT 12, RDS HOUSE, GEETHA NAGAR, OLD SAFILGUDA, HYDERABAD A.P, INDIA 500056

06-10-2020 | Arts & Culture
Bradscanvas
Olympic Sports from Above by aerial photographer
A Sydney based aerial photographer Brad Walls, known as Bradscanvas has been working on a body of work that uses a drone to capture Olympic sports from above. In 2019, after being inspired by aerial artists that focus on higher elevation compositions, Brad began an ongoing project to capture people from a lower elevation in what he defines “the aerial portrait ‘sweet spot’, too high for handheld DSLRs but low enough
04-06-2016 | Arts & Culture
Duplicon
Google celebrates first modern olympic games
Google celebrates the 120th anniversary of the first modern olympic games. On April 6, 1896, the Olympic Games, a long-lost tradition of ancient Greece, are reborn in Athens 1,500 years after being banned by Roman Emperor Theodosius I. At the opening of the Athens Games, King Georgios I of Greece and a crowd of 60,000 spectators welcomed athletes from 13 nations to the international competition. Doodle designer Olivia Huynh created 4
09-12-2012 | Logistics & Transport
Pluscrates Ltd.
Commercial Relocation Makes Hay in Olympic Summer
The traditional summer upturn in commercial relocation saw early and unprecedented activity ahead of the London Olympics, according to John Mitchell, Managing Director of crate rental specialist, Pluscrates Ltd. “Crate rental activity is a crude but effective indicator for commercial relocation. We added close to 100,000 crates to our working stock ahead of the London Olympics and, importantly, for others in the commercial moving business who saw a similar uplift, that’s
11-02-2011 | Fashion, Lifestyle, Trends
Olympic Lawn & Landscape
Olympic Lawn’s Fall Planting Recommendations
Kansas City’s first frost may be just around the corner, but fall season is still in full swing. Fall is one of the prettiest seasons in the Midwest, with the rich hues of reds, yellows and oranges appearing through leaves and fall foliage. To beautify your home this season, consider planting long-lasting fall plants. “Fall is one of the best times to plant perennials and to add long-lasting, colorful annuals to
04-16-2010 | Energy & Environment
Opus Energy
Young gymnast to train with Olympic hopeful
The winner of the training session with an Olympic hopeful from Corby has been announced, by his sponsors, Opus Energy. Zoe Parker, aged 8, won the training session with Gymnastics World Championship silver medallist, Daniel Keatings, plus four tickets to the European Gymnastic Championships, after entering the competition run by business energy supplier, Opus Energy. Competition winner, Zoe Parker commented: “I am so excited about my training session
09-04-2009 | Energy & Environment
Opus Energy
Opus Energy backs Corby’s great Olympic hope
Opus Energy, a leading independent electricity supplier to UK businesses, is proud to announce it’s sponsorship of one of Britain’s most promising young hopes for London 2012, Northamptonshire-based gymnast Daniel Keatings. Hailing from Corby, 19 year old Daniel has been in world-beating form this year. With a silver medal in the All Around final at the Senior European Championships, Britain’s first ever All Around medal in a major championship, and a
Comments about openPR
OpenPR ist the nicest and most clearly laid out PR platform I have seen to this day. The press releases are displayed very nicely and clearly and without any unnecessary frills. The updates are fast and the finished release looks appealing and is clearly legible. Even with 16 years of experience one discovers new things from time to time. Congratulations!
Gabriele Ketterl, Director Marketing & PR, Menads