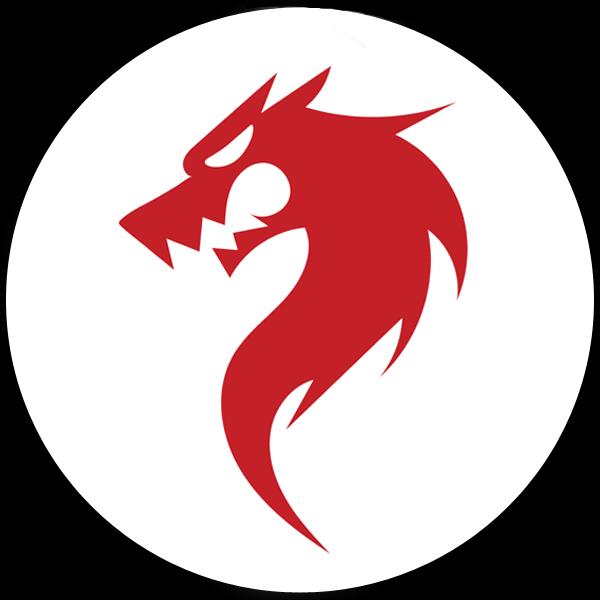 Dragon is a new programming language and it is growing quickly. Dragon is a high-level dynamic programming language. It is created by Aavesh Jilani. He is an Indian programmer. It was first released in the year 2018. According to the users, it has a promising future. The current version is Dragon 1.9.8 and previously released. Although it's not much famous as other programming languages. But the creator has published some books about the Dragon. The syntax looks easier as compared to some other languages. Here's a Hello World program.showln "Hello World"The semicolon is not required to end the statement. Even if you put that mistakenly you will not get any error because the language accepts that. Parentheses are not necessary for if-else conditions and loop statements. The language has two types of syntax for the code block. The structural and procedural, with structural you can write code using curly brackets, and with procedural you can use the end keyword in the last of the block.Samuel Cullen, G2, Bape Tower, 2nd Rabodi, Thane, Maharashtra, India Postal Code: 400601Cullen media is a company that provides technical-based news articles.

03-21-2017 | IT, New Media & Software
Digisonics
Digisonics Shows Compatibility with Dragon Medical One for Structured Reporting
Digisonics streamlines the structured reporting workflow by offering physicians and clinicians the best of both reporting techniques, a structured reporting system that enhances and standardizes data collection, quality initiatives, metrics compliance, and AUC criteria, combined with very best cloud-based voice recognition solution. Nuance, a leader in clinical voice dictation software, has introduced their cloud-based release of Dragon Medical One, which includes a simple interface on the computer desktop for speech input
07-21-2016 | Fashion, Lifestyle, Trends
Rastaclat
Rastaclat Celebrates Bruce Lee's Life with Exclusive Dragon Bracelet
Bruce Lee is back. Rastaclat teams up with Bait and Bruce Lee Enterprises to create the 2nd Collaboration Bruce Lee Bracelet inspired by the legendary film Enter The Dragon. The collaboration was inspired by Bruce Lee's constant positivity and trend setting self-expression. He taught us that anything is possible when we live courageously, live authentically and live to our potential. "Always be yourself, express yourself, have faith in yourself." -
05-22-2013 | IT, New Media & Software
eFusion MMOG GmbH
Dragon Nest Europe: The Battle Continues
Mare Oblivion - Update brings new zone, farm system and a mighty enemy Eschborn, 15th May 2013: Players of the Action MMO Dragon Nest Europe now have to face their biggest challenge yet. With the third major patch, publisher eFusion introduces, among other things, the Nest of the Sea Dragon, a farm system and new items. The birth of an abomination Fifty long years he was resting, but now he has risen
07-03-2012 | Fashion, Lifestyle, Trends
Tat2X
Tat2X Unleashes The Tat Gear Dragon!
The dragon has been a part of Chinese culture since 3,000 BC and symbolizes power, strength and good luck. Many Asian societies worship the dragon as the divine ruler of lakes, rivers and seas. The Chinese declare themselves the living descendents of the dragon and their emperors sat on “Dragon Thrones.” For them the dragon is a serpentine or snakelike combination of many animals that lives under
01-11-2012 | Leisure, Entertainment, Miscel …
China Blossom Restaurant and Lounge
Year of the Dragon Chinese New Year Celebration!
WHAT: On Sunday, January 29th, 2012 from 4:00PM to 7:00PM, China Blossom, located in North Andover, MA, and the Andover Chinese Cultural Exchange (ACCE) will celebrate the Chinese New Year with a festival sponsored by Yang’s Martial Arts. The Chinese New Year celebration is centuries old and the most important of the traditional Chinese holidays. More than
02-28-2008 | Tourism, Cars, Traffic
BeijingChinaWorld
The Once Slumbering Dragon is Ready to Party
Beijing, China, 28th February, 2008 -- With the Olympics nearly upon us, the world is waking up to the 'New China' and eager to learn more about the rising giant in the east. BeijingChinaWorld has duly updated its wide-ranging online pictorial guide to Beijing. It covers both the ancient heritage and the brazenly modern transformation - a combination that is a remarkably well-crafted fusion. With the Beijing Olympics fast approaching, BeijingChinaWorld
Comments about openPR
OpenPR is clearly structured and remains true to its principle of confining itself to the essential parts. OpenPR has proven to be a very good and reliable partner to our media agency: Within the shortest time the releases are online and go down well with the media representatives. The success of OpenPR is reflected in the steadily increasing number of press releases. It is good that OpenPR exists!
Ursula Koslik, Director Marketing & PR, F+W Hamburg