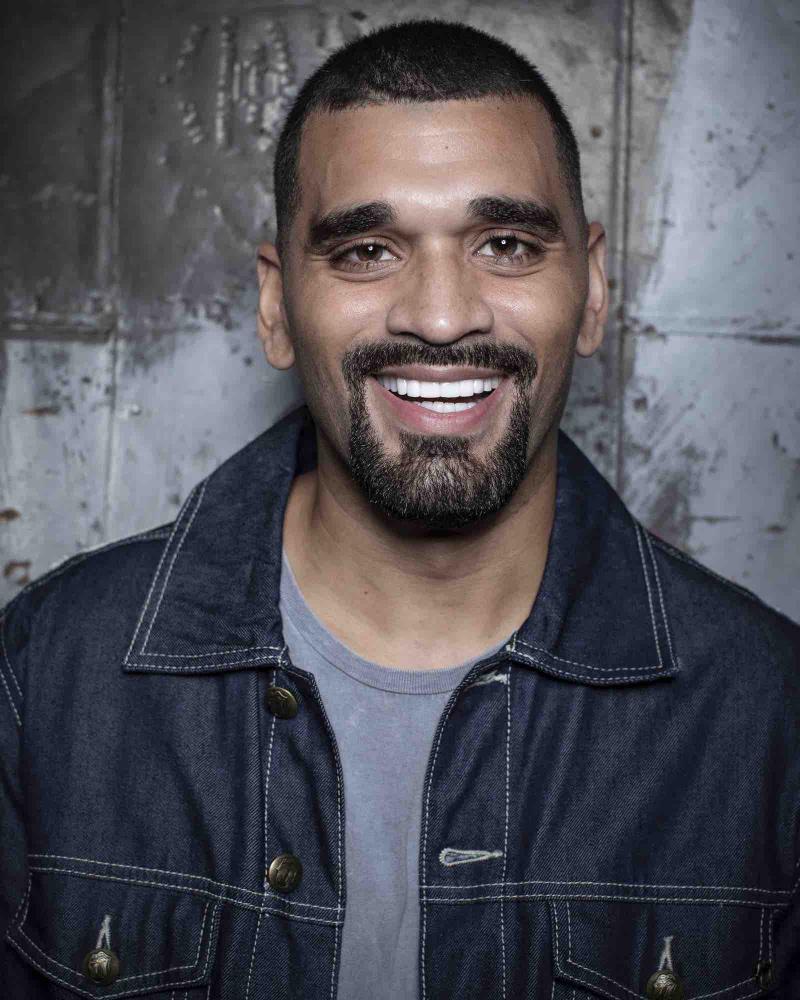 Rafael Cabrera (CabreraCreationsCompany) in association with HMKFIlms Prduction has just wrapped up on 7eventhDAY. With over a year and a half of filming complete the team will go straight into post production and get the show ready for networks.12400 Ventura Blvd Suite1005 Studio City, CA, 91604Rafael Cabrera is an actor recently featured in Westworld (HBO) , Hawaii Five-0 (CBS) , ThisIsUS (NBC) , Tales (BET) and more.

08-17-2020 | Leisure, Entertainment, Miscel …
Guru PR
Some interesting Facts about Actor Mukesh Suthar.
Actor Mukesh Suthar born in Tilwara, Rajasthan and became a well-known actor in Gandhidham, Gujrat. Mukesh also made a mark in himself by working in "Gandi Baat" web series after his shorts and music videos. 1. He born in Tilwara, Rajasthan on June 17 1996. 2. Mukesh is an actor working with big famous names at their Social Networks. 3. He is a crazy cricket fan. 4. His favourite color is black. 5. His favourite
03-21-2011 | Arts & Culture
TheCelebrityCafe
Henry Winkler: Dedicated Actor and Philanthropist
Henry Winkler, the actor best known for playing Arthur “Fonzie” Fonzarelli in the television series “Happy Days”, continues his illustrious television and film career with the release of his next film Here Comes the Boom. In a recent interview with TheCelebrityCafe.com, Winkler spoke about his inspiration to work with children’s charities and receiving an Order of the British Empire for his work. “The thing about dyslexia is that you never outgrow it;
05-06-2009 | Leisure, Entertainment, Miscel …
MLC PR
MLC PR SIGNS ACTOR PAULO COSTANZO
LOS ANGELES, CA (May 5, 2009)— MLC PR announced today that actor Paulo Costanzo has signed on to promote his starring role as “Evan Lawson” in the highly anticipated, USA original scripted series “Royal Pains.” Set in the exclusive beach community of The Hamptons, the series centers on a young blacklisted doctor whose career is revived when he becomes the doctor for hire to the rich, famous and underserved
04-20-2009 | Leisure, Entertainment, Miscel …
MLC PR
MLC PR SIGNS ACTOR JOE MANGANIELLO
Los Angeles, CA (April 16, 2009)— MLC PR announced today that actor Joe Manganiello has signed on for the firm’s publicity services. After recently starring in BEHIND ENEMY LINES: COLOMBIA, Manganiello is now preparing for his role as “Leo Belraggio” in the west coast premiere of UNUSUAL ACTS OF DEVOTION, directed by Tripp Coleman and written by Terrence McNally, multiple Tony award winner and Pulitzer Prize finalist. The play premieres
11-14-2007 | Fashion, Lifestyle, Trends
Charles Belk Management
Actor lets public decides his stylish fate
Actor / comedian Willie Macc will let the public decide the fate of his afro. One of the most recognizable elements of his branded look for almost 10 years, fans of the actor have submitted a slew of emails, myspace messages and comments encouraging him to keep it. While loved by many industry insiders, the unique retro look that made him one of the most recognizable cast members on Season
08-22-2007 | Advertising, Media Consulting, …
Fly Entertainment
Asia Actor in Singapore: Alaric Tay
“When We Were Bengs” is a short film by home-grown Singaporean comedy actor turned director Alaric Tay. The film explores the lives of two very mischievous brothers and one very bad gangster. We’ll witness their brotherhood of bonding and self-sacrifice through a series of mishaps, a lot of ice cream, the girl of their dreams and finally, a lot of arcade dancing. The film was originally conceived as the result of
Comments about openPR
OpenPR ist the nicest and most clearly laid out PR platform I have seen to this day. The press releases are displayed very nicely and clearly and without any unnecessary frills. The updates are fast and the finished release looks appealing and is clearly legible. Even with 16 years of experience one discovers new things from time to time. Congratulations!
Gabriele Ketterl, Director Marketing & PR, Menads