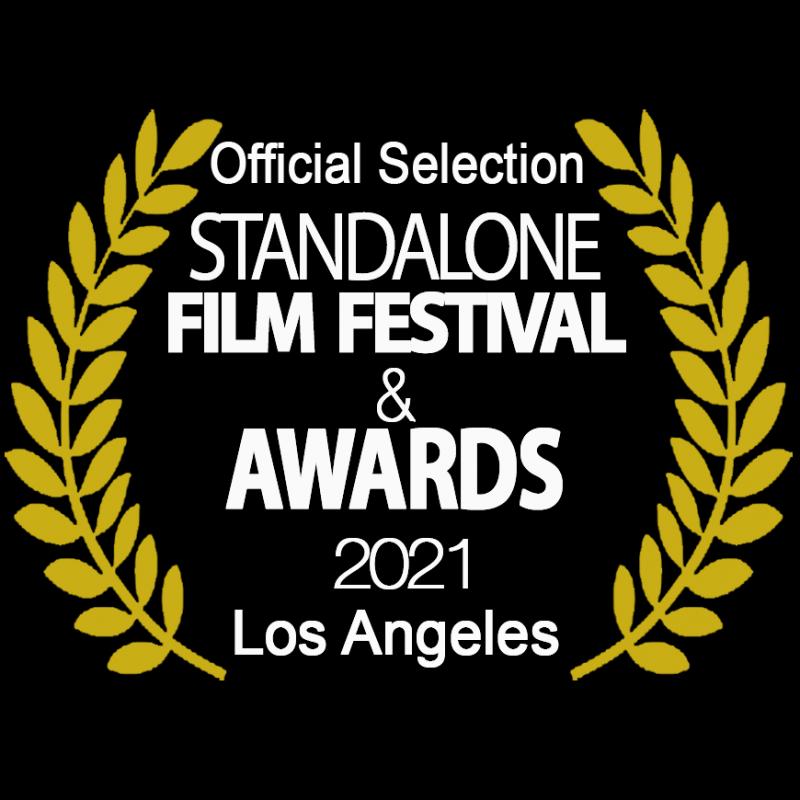 The entertainment industry is one of the most difficult businesses to break into. At SFFA we understand the challenges filmmakers have in acquiring an audience, making profits from their films and simultaneously expanding their art from.SFFA is partnered with UVT Cineplex, which is a virtual streaming service. On the UVT Cineplex website, you can watch movies in the comfort of your own home. The unique aspect of UVT Cineplex is that the artist (owner of the content) keeps the rights to their film and splits the profits with UVT Cineplex. Similar to distributing your film through the movie theaters. Essentially UVT Cineplex is a virtual movie theater.For the months of February and March UVT Cineplex will be streaming the SFFA film selections. There are over 500 SFFA films and videos for the viewer to watch, from over 70 countries around the world.The SFFA audience has control over which movies and artists will move forward to the next round of voting. The film finalists are selected by the audience voting for their favorite submissions. Once the finalists are selected the films/videos are then critiqued by the SFFA celebrity judges. The film finalist will have the opportunity to showcase their projects in a Hollywood movie theater. There will also be a red carpet event, major network publicity for the SFFA winners and a live awards show in the summer of 2021.The most beneficial aspect to the SFFA, is that UVT Cineplex and Illusion Islands plan to partner with the winning filmmakers to produce their own Hollywood movie.For more information about the Standalone Film Festival and Awards visit these sites below:https://uvtcineplex.com/https://filmfreeway.com/dashboardhttps://www.illusionislands.com/433 N Camden, Suite 600 Beverly Hills, CA 90210Standalone Film Festival and Awards presented by UVT Cineplex and Illusion Islands Motion Pictures

News-ID: 2237721 • Views: 485
Comments about openPR
I can't but agree to the positive statements about your portal: easy to use, clear layout, very good search function, and quick editing!
Jens O'Brien, Borgmeier Media Communication