Lack of Accountability From CDLE in Townhall For Unemployment Benefit Delays 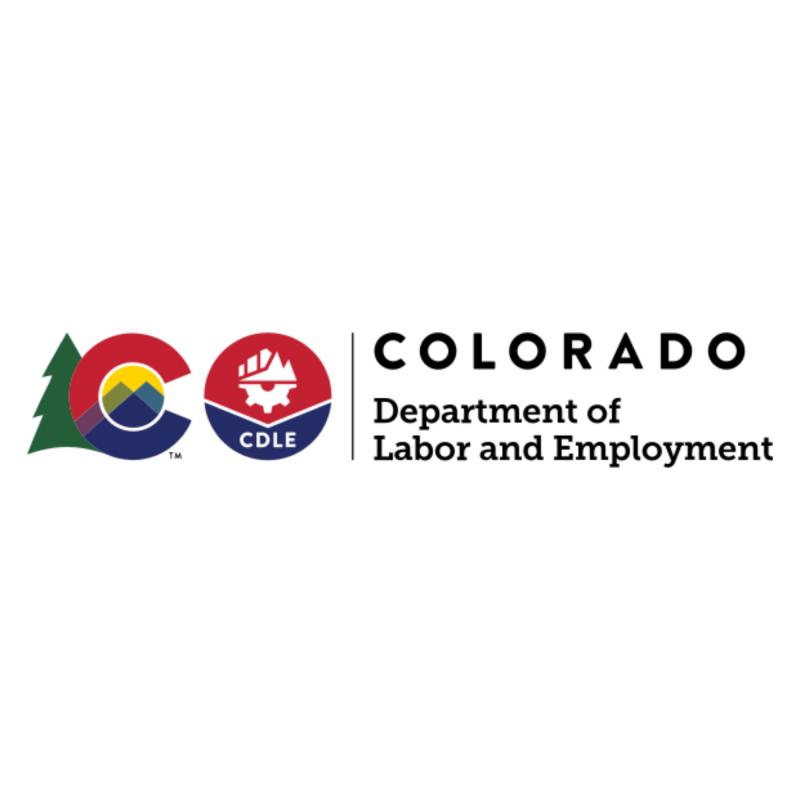 Denver has been a rough year for many Coloradoans facing layoffs and unemployment. However, when December 27th arrived and benefits were extended, some thought they were seeing a renewed sense of hope. Unfortunately, they were wrong. The unnamed hosts in today's CDLE Townhall mentioned that PUA and PEUC claims will start to be paid out and reactivated beginning late next week. Additionally, they failed to say how many phases they would be utilizing in sending out payments, possibly leaving many hanging in the lurch until an unknown date.According to the Colorado Department of Labor and Employment (CDLE), in just the first week of January – of the 41,000 unemployment claims in our state, 16,000 appear to be fake. During the town hall meeting, the female presenter stated that 'preventing fraud is our top priority" despite listening to call-after-call from the unemployed, pouring their hearts out. One participant even said that they may be thrown out in the snow if they cannot pay their rent. Another stated that he talked to someone in the customer service department who told him that he did not know what a 1099 form is.It's worth noting that throughout an entire hour-long call, the CDLE did not accept any responsibility for the abnormally long delay in dispersing the federal benefits, despite most other states in the country already releasing those funds to those who qualify for benefits. It was not until the end of the meeting that one representative mentioned in passing that they decided to implement the new system because the old one would have taken months to disperse the benefits. He did not give any further explanation into that.One unemployed Coloradan, who preferred to discuss the topic on the condition of anonymity, says that "the delay is really hard, I haven't been able to pay my rent, we don't have much food, my landlords are not lenient. So from not getting paid for 3 weeks now, we can't get food, I can't pay my rent, I can't do anything. When we reach out to the agents, they literally have nothing to say; it's 'I'm sorry, we don't have access to that,' or 'I don't know, just wait,' or they just hang up on you. This week I've been placed on hold only to be hung up on 4 times."Ed Caussade of Greeley, CO explained that he is "a restaurant worker that has been on what they call part-time hours. That amounts to 12 hours a week. Since this delay, I've had to sell some of my belongings and ask family for loans that I can hopefully repay back. I live in a constant state of anxiety. It just frustrates me that other states are already paying out benefits."The new MyUi+ system can be found by visiting the MyUI+page on https://ColoradoUI.gov. The website features tutorial videos and more. Claimants who are looking to call for MyUI+ help can dial 303-536-5615.Highlands Ranch, CO 80126About Jolene Rheault: Jolene Rheault, author, speaker, and owner of Refreshing Solutions, is an engaging, intelligent, and profoundly relevant digital marketer, content creator, and social media manager who has begun to explode onto the marketing scene. Her work has been featured on websites including Inc., Rasmussen College, Best Self Co, CenturyLink, E*TRADE, Resolve, Hubstaff, Nintendo, HBO, SMRT Boards, and Sesame Street. She graduated from Minnesota State University in 2007 with a B.S. in Graphic Design and from Denver University in 2019 with an MBA in Public Relations and Marketing.About Refreshing Solutions: Refreshing Solutions is a P.R. and marketing company in South Denver that specializes in branding, V.A. services, public relation strategies, photography, digital marketing, content marketing, SEO, and design. They also provide an online community, DIY Solutions, to empower small business owners with tips and strategies on how to take control of their marketing. To learn more about Refreshing Solutions, visit them online at https://www.refreshing-solutions.com. To learn more about DIY Solutions, visit them online at https://www.facebook.com/groups/diysolutions.

06-10-2020 | Health & Medicine
Refreshing Solutions
Self-Made, Female Owner Carolyn Wentz Continues Successful Solo Business Endeavo …
Throughout her career and extensive travels, owner Carolyn Wentz has dreamed of owning a business in Colorado where she can positively impact others. Since moving to Colorado in 2002, in order to spend more time in the Rockies skiing, camping and playing outside, she has held on to this dream, which has been a reality for the past two years. It’s no surprise with Wentz’s background and passion, she has
Comments about openPR
9 o'clock: discuss press release with client, 10 o'clock: submit release to openPR, within the briefest possible time release is published and displayed in a prominent place on openPR.de. I am thrilled!
Zehra Spindler, Calypso Now! - Communication Agency