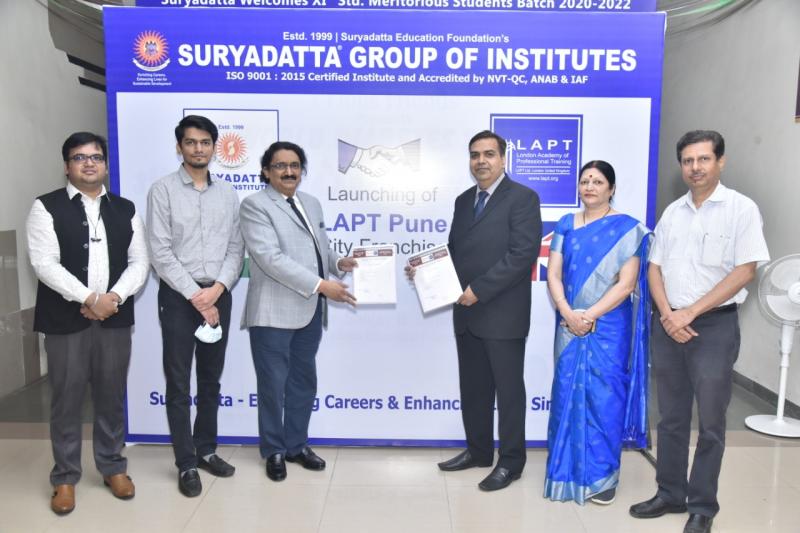 You can edit or delete your press release LAPT Launches its new City Franchise in Pune, India here

04-01-2019 | Health & Medicine
Indocare Diagnostics
Offering Top Cardiologist in Pune
Indocare diagnostics provides Sonography (USG),X-ray,Cardiology and Pathology Services. Indocare diagnostics is a clinical diagnostics center in Pune dedicated to comprehensive, high-quality and rapid response lab testing at affordable prices. We perform all types of tests in Radiology, Cardiology and Pathology.We also provide various services like pathology lab home collection pune,diagnostics center in Pune,cardiologist in Pune. We are driven by patient care philosophy to provide the best diagnostic experience by offering high-quality accurate
02-28-2019 | Fashion, Lifestyle, Trends
Toshi Chauhan
Top Fashion Designer in Pune
Clothes are made out of fabric but clothes are designed by Imagination. Imaginations into Reality, Dreams into Forms and Inspirations into Creations. Our imaginative Power has to deal with several aspect like What colour will be there, How it is going to match with a particular style, How it will go with the embroidery on it, Weather it will look good in a particular style or should we change it, Weather
12-21-2018 | Science & Education
Defour Analytics
Data Science Course in Pune
Today data is being generated in almost every aspect of our lives, in all processes and in all industries. Real Challenge is to extract meaningful information from this data for decision making. Defour Analytics provides real-time Industry use cases oriented advance data science courses and training programs which will help Industries to empower people to be able to extract useful information from millions of bytes within minutes in Pune and
12-11-2018 | Health & Medicine
Indocare Diagnostics
2d Echo Test in Pune
ECHOCARDIOGRAPHY OR 2D ECHO : Echocardiography or 2D-Echo is essentially taking live pictures of your heart using special sonography probe. It is painless, non-invasive & simple test.Indocare provides best 2d echo test in pune. An echocardiogram is key in determining the health of the heart muscle, especially after a heart attack. It can also reveal heart defects in unborn babies (Fetal Echocardiography).Patient can drink, eat & take routine medications. No special preparation
11-19-2018 | Health & Medicine
www.elawoman.com
Best IVF Specialists in Pune
IVF is also known as test tube baby treatment, which has helped those couples who are unable to conceive their baby through natural process. During this procedure, female eggs are retrieved from her ovaries and are made to mix with sperms in the lab. Multiple embryos are formed during the procedure, which are transferred back into the woman’s uterus. IVF Experts in Pune are highly trained and take care of their
07-04-2018 | Business, Economy, Finances, B …
Vinsys IT services (I) PVT LTD
PRINCE2® Foundation Certification Training Pune | PRINCE2® Foundation Certific …
PRINCE2® (Projects IN Controlled Environments) certification is recognized worldwide for its practice-driven approach to project management. PRINCE2® is a Project Management Methodology. The methodology includes the management, control, and organization of a project. Vinsys is conducting PRINCE2® Foundation Certification Training in Pune on 18-19-25 And 26 August 2018. The purpose of the foundation level is to confirm you have enough information and understanding of the PRINCE2® method to be able to
Comments about openPR
I can't but agree to the positive statements about your portal: easy to use, clear layout, very good search function, and quick editing!
Jens O'Brien, Borgmeier Media Communication