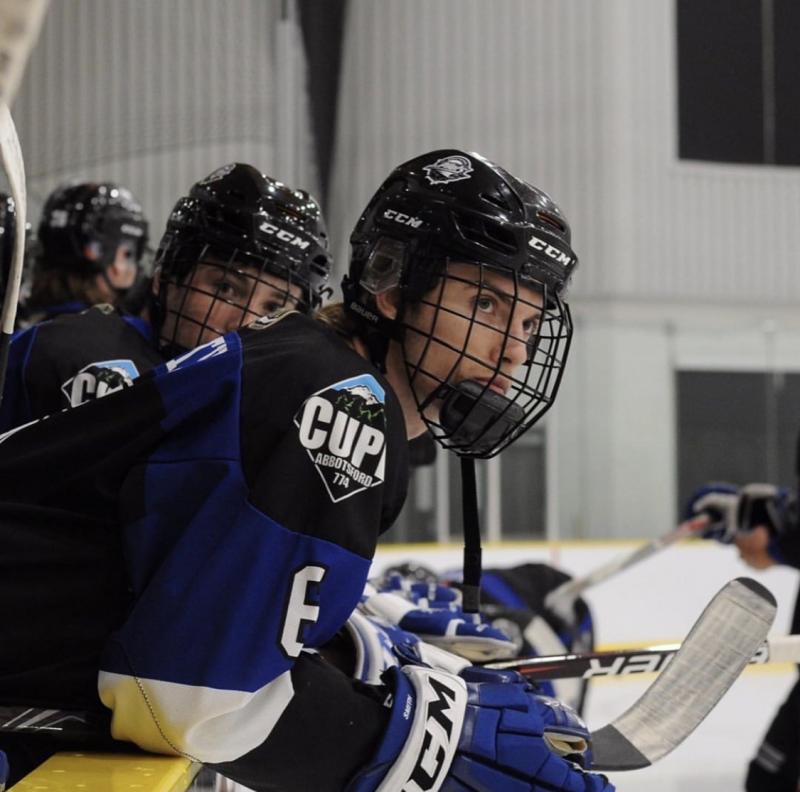 The Estevan Bruins have added another scoring forward to their attack.The Bruins acquired the list rights to 18-year-old Mason Smith, who stands 6’1” and weighs 180 pounds, from the Melville Millionaires in exchange for Estevan's second round selection in the 2021 SJHL Bantam Draft and future considerations.Smith, who was born in Rochester, N.Y., but grew up playing hockey in Canada, joins the Bruins for his 18-year-old season, but he already has two seasons of experience playing junior hockey with the Abbotsford Pilots of the Pacific Junior Hockey League (PIJHL). In 2019-20, Smith averaged more than a point-per-game, tallying 18 goals and 42 points in 40 games, even though he still had midget eligibility.“It's an unreal feeling knowing I'll be going to such a great organization. From what I've heard, Estevan has the most passionate fans in the league and I can't wait to get started,” said Smith.“We are very happy with acquiring the list rights of Mason Smith as he has a tonne of potential, size, and a good skill set. Having already played Junior B for two seasons, we feel Mason will make a smooth transition to the SJHL.“We are looking forward to having Mason for the upcoming season and as we build for the Centennial Cup.”Rajakatra, MSSD lane 12/6 Bus stand. Kolkata 700001SR Entertainment is one of the best Directing company in india