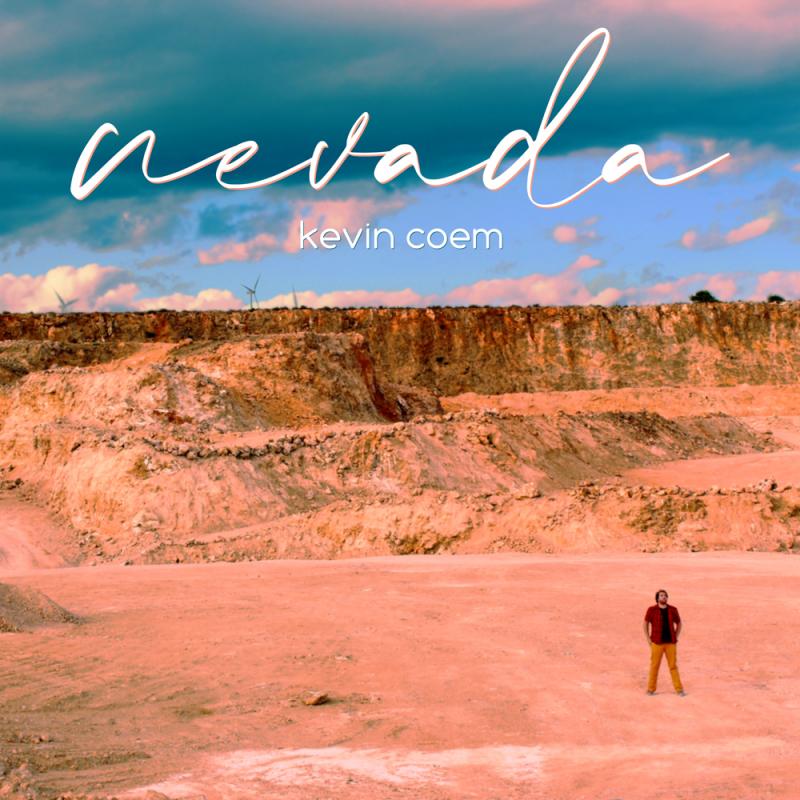 Madrid. Spanish singer-songwriter Kevin Coem first announced the release of his new single, called "Nevada", through social media back in October, aiming for November 11 as the release date. This song went on to become his 6th single since his debut in 2016, and it hits the stores about 4 months after revealing "Sinner", an album focused on the Seven Deadly Sins which was released in July.After a Japanese-language debut in 2012, Kevin Coem focused on the Japanese music industry for a few years, releasing 15 self-produced projects and pulling off 2 live tours around Tokyo and nearby areas to support these releases. Having the chance to work as a music composer at a TV show for Japan's public broadcasting company, NHK, as well as being featured on a commercial for a music company were some of the biggest goals Coem achieved through a self-produced DIY-like music career, eventually retiring from the Japanese music industry at the end of 2015 citing a strong will to reinvent himself as an artist.Through "Nevada", Kevin Coem adds 4 more songs to his own music catalog presenting different genres and messages once again, such as folk-pop and encouraging lyrics in the title track "Nevada", or the coupling track "Monsters" being a lullaby-influenced rock song that takes inspiration from Melanie Martinez's signature elements such as music boxes and dark lyrics. The single also includes 2 revisions of previous released songs "Santa Monica" and "#slumberparty", taking on a more summery and indie-pop approach respectively, and it all comes together as Coem's 6th single "Nevada", available worldwide in a digital format.Coem Records Cervantes 23 Valencia info@kevincoem.comMusic production company based in Spain