Press release from: Friends of Najoli 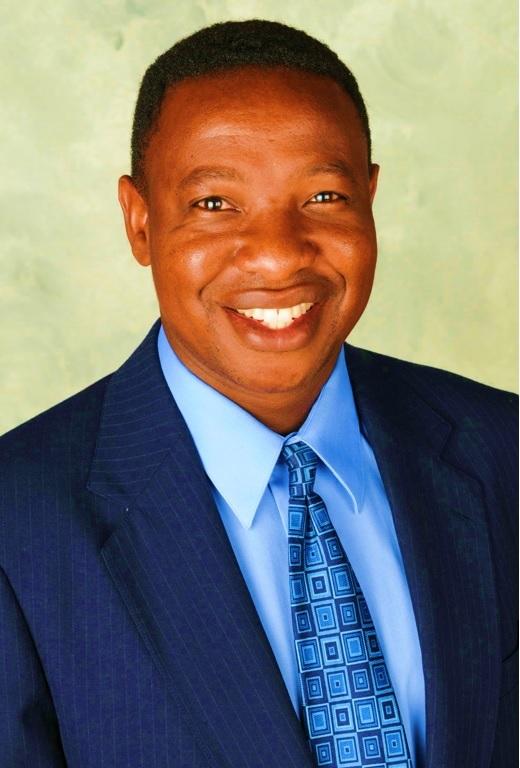 PRICE HILL, OH – The dust has finally settled on the2020 race for Hamilton County Commissioner. The three-way race was won by 22-yearveteran politician, Democrat Alicia Reece, who received 50.57% of the vote. Coming in at second place was the former vice-mayor of Mariemont, Republican Andy Black, who garnered 44.97% of the vote. Newcomer and unknown underdog, Dr. Herman J. Najoli, made history as the first Independent, Black Male, and Immigrant to ballot for Commissioner in the county’s 230-year history. He hauled in 18,116 votes, which was 4.46% of the total votes cast.What is most impressive is the unique campaign that Dr. Najoli ran as opposed to the widely connected and the heavily financed political party heavy weights with their well-oiled campaign machineries. Dr. Najoli, a resident of Price Hill - a low income and largely overlooked neighborhood on the Westside - spent only $3,800 as he ran this grassroots campaign. He used plywood and spray-paint to handcraft 52 self-made campaign signs in his backyard, one for every residential ZIP-code in the county. Mr. Black, a resident of Indian Hill - a wealthy neighborhood on the Eastside - had a war-chest of more than $336,000. Ms. Reece, a resident of Roselawn – in the Northern middle - had an arsenal of more than $213,000 besides huge name recognition after 20-plus years in local and state politics in addition to her father’s many years of enterprise.In an exceedingly difficult pandemic year of social distancing, Dr. Najoli campaigned by jogging in every ZIP code of Hamilton County. He released a full-length campaign film, TWO HUNDRED THIRTY MILES, which was recorded entirely by his 14-year old son and can be viewed online at https://www.youtube.com/watch?v=XDrh3PXhdUY.Dr. Herman J. Najoli is now looking for a local publisher for his upcoming book, ‘Being HAMILTONIAN: The 2020 race for Hamilton County Commissioner’. Friends of Najoli, PO Box 7112, Cincinnati, OH 45205Contact: Dr. Herman Najoli candidate@drnajoli.comFriends of Najoli is the campaign arm of Dr. Herman J. Najoli.

You can edit or delete your press release Dr. Herman Najoli makes history as first Independent, first Black male, and first immigrant to ever ballot for Commissioner in Hamilton County, OH here