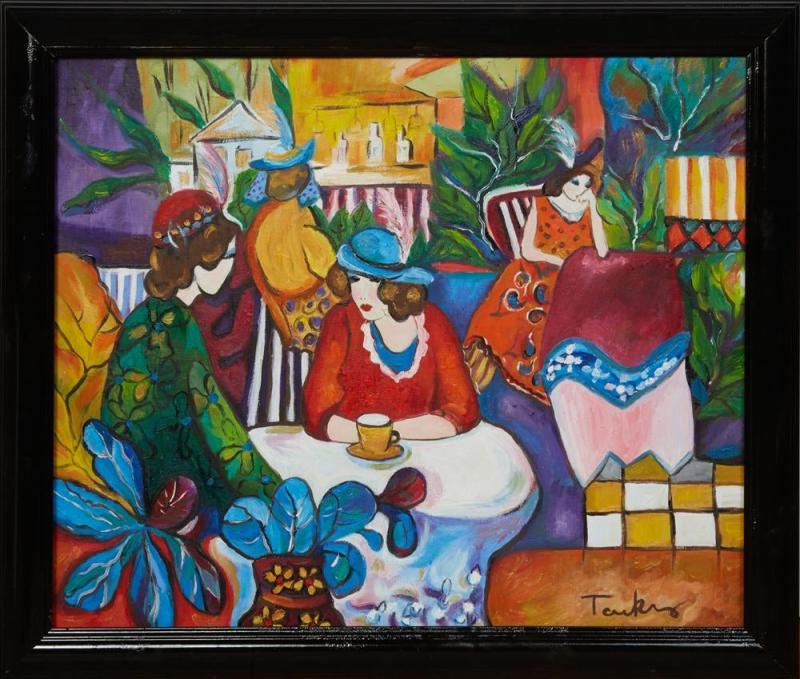 You can edit or delete your press release Crescent City's Important Fall Estates Auction, November 14-15, will be Held Online and Live in The New Orleans Gallery here