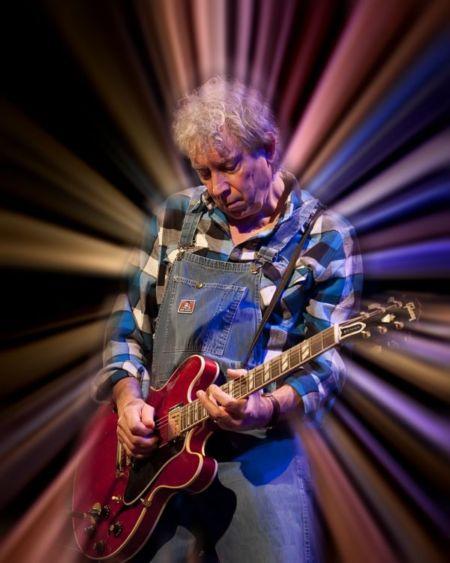 You can edit or delete your press release Elvin Bishop Video On Demand available through Venmundi.com starting April 15, 2012 here

12-16-2011 | Leisure, Entertainment, Miscel …
Miles High Productions Group, LLC
Elvin Bishop Rocks Northern California’s Redwood City at The Club Fox on Decem …
Patented New Technology by Venmundi Streams Live Music and Concert Magic to Fans Worldwide Redwood City, CA, December 15, 2011 - Elvin Bishop, renowned and popular Blues artist, records his first and only live DVD at a one-time-only performance at the Fox Theatre on Saturday, December 17, 2011 at 8:00 p.m. (doors open at 7:00 p.m.). A limited number of tickets are on sale for $25 advance/$30 at the door at
Comments about openPR
OpenPR is clearly structured and remains true to its principle of confining itself to the essential parts. OpenPR has proven to be a very good and reliable partner to our media agency: Within the shortest time the releases are online and go down well with the media representatives. The success of OpenPR is reflected in the steadily increasing number of press releases. It is good that OpenPR exists!
Ursula Koslik, Director Marketing & PR, F+W Hamburg