Press release from: Style of Business 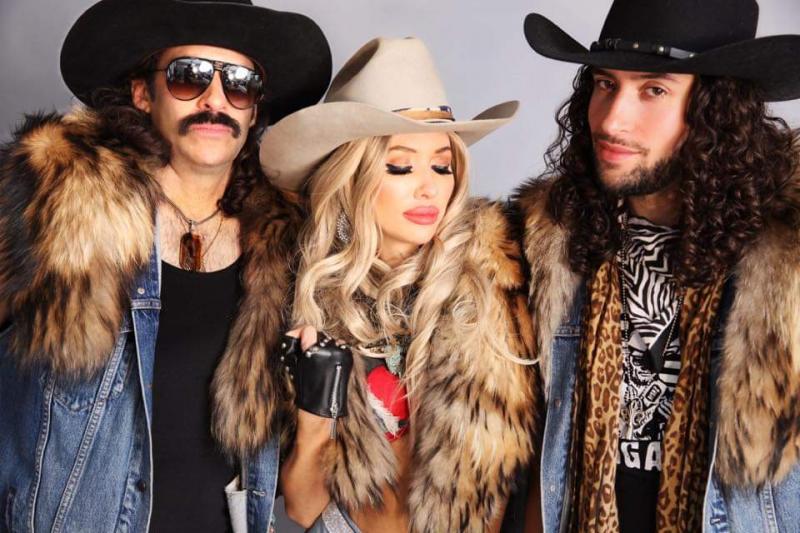 New music video shows the band's wild onscreen transformation in most defiant wayHouston, TX - October 29, 2020 -- Filmed right in the middle of the infamous Mojave Desert, Verado Entertainment is thrilled to announce the new release of The Tennessee Werewolves much-anticipated video, "American Dream.”Filmed and directed by Vicente Cordero, the uncensored video makes its debut in the US on Music-News.com Friday, October 30th - MISCHIEF NIGHT! The UK, Ireland, and across Europe premiere of “American Dream” will be on The Phil Mack Show on Sky TV Nov. 2nd at 9PM and Nov. 8th at 6PM. The video is also airing on various networks worldwide!Right in time for Halloween, the American Dream film crew captures the true essence of what it means to "wolf out." Known to cross the lines and push any boundary they come across, The Tennessee Werewolves display quite the attitude and defiance when the band is called to the set. Be a witness to the uncensored chaos in the Mojave Desert!www.tennesseewerewolves.comStyle of Business 134 Vintage Park Blvd Ste A #320, Houston, TX 77070Style of Business is a public relations & marketing company located in the Houston area.