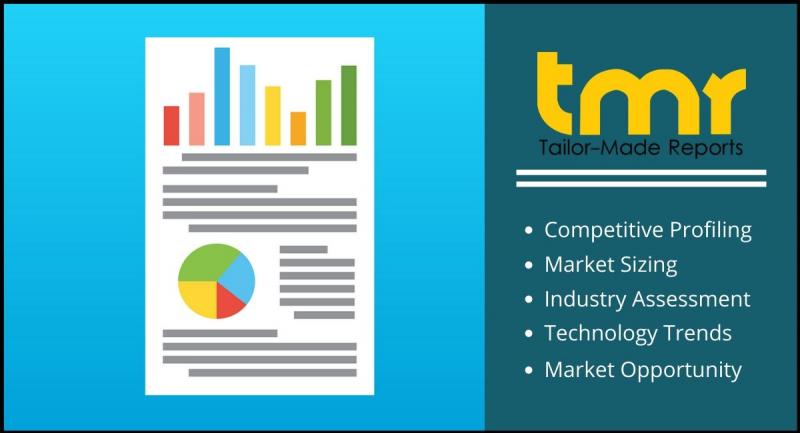 The narcolepsy drug pipeline has been dotted with medications that can target several symptoms of neurological sleep disorder. These symptoms are characterized notably under narcolepsy type 1 and narcolepsy type 2. An array of psychostimulants have gained favor among clinicians as third-line therapy. The global narcolepsy market has made strides driven by advances adjunctive behavioral techniques.

To know Untapped Opportunities in the Market https://www.tmrresearch.com/sample/sample?flag=B&rep_id=6068

Moreover, constant development of promising pharmacological treatment options has generated attention in the disease treatment among the research community and care-givers in various parts of the world. Marked prevalence rate of the sleep disorder in numerous countries and growing numbers of patients witnessing comorbid conditions have fueled the expansion of the narcolepsy drugs market. Growing body of clinical trials of narcolepsy drugs in animal models as well as in humans has helped the drug pipeline lucrative in the narcolepsy drugs market.

An array of therapies including drug treatment of narcolepsy have been successful only in symptomatic control of the disorder. The narcolepsy market has seen growing numbers of drugs for relieving daytime sleepiness symptoms and antidepressants for cataplexy. Narcolepsy patients witnessing cataplexia may suffer traumatic events, pressing the need for more efficacious drugs whose focus extend beyond symptom control.

In recent years, growing numbers of drugs approved by U.S. Food and Drug Administration (FDA) which have proved effective in relieving patients of narcolepsy symptoms underscore the aforementioned trend. For instance, in early 2019, the U.S. FDA approved first dual-acting dopamine and norepinephrine reuptake inhibitor (DNRI)—solriamfetol—to treat symptom of excessive daytime sleepiness in adult patients. The novel mechanism of action of solriamfetol was validated in several clinical studies spanning 12-week. Of note, the biopharmaceutical company Jazz Pharmaceuticals expects the narcolepsy drug to be available commercially in the U.S. in the next few years.

In another promising drug development, Avadel Pharmaceuticals, announced in September 2019 that it has got the nod from the U.S. FDA to its proposed amendments in plan and protocol the company has been employing in developing once-nightly sodium oxybate. The FDA has accepted the company’s recommendation to downsize the sample—it intends to include just 205 patients—for validating significance of its narcolepsy drug for both excessive daytime sleepiness and cataplexy. The enrolment will end tentatively by this year-end.

Such favorable regulatory impetus will expedite new drug development in the nacrlepsy drugs market. The drug called Once-nightly FT218 has already been approved by the agency to be used as an orphan drug for narcolepsy. The biopharmaceutical company has pinned large hopes on FT218, which if approved, will help it strengthen its hold in the narcolepsy drugs market.

Among the various regions, Asia Pacific has shown large potential and is anticipated to rise at rapid growth rate from 2019 to 2028. The large unmet need in the regional population will help in its evolution. Large prevalence of sleeping disorders has fueled the demand for narcolepsy drugs in the region. On the other side, extensive research on developing new therapies in the U.S. has kept the North America narcolepsy drugs market increasingly lucrative.

Request TOC of the Report for more Industry Insights @ https://www.tmrresearch.com/sample/sample?flag=T&rep_id=6068

About TMR Research
TMR Research is a premier provider of customized market research and consulting services to busi-ness entities keen on succeeding in today’s supercharged economic climate. Armed with an experi-enced, dedicated, and dynamic team of analysts, we are redefining the way our clients’ conduct business by providing them with authoritative and trusted research studies in tune with the latest methodologies and market trends.