Safarnama song is the turning point of Mukesh Officials's Life. 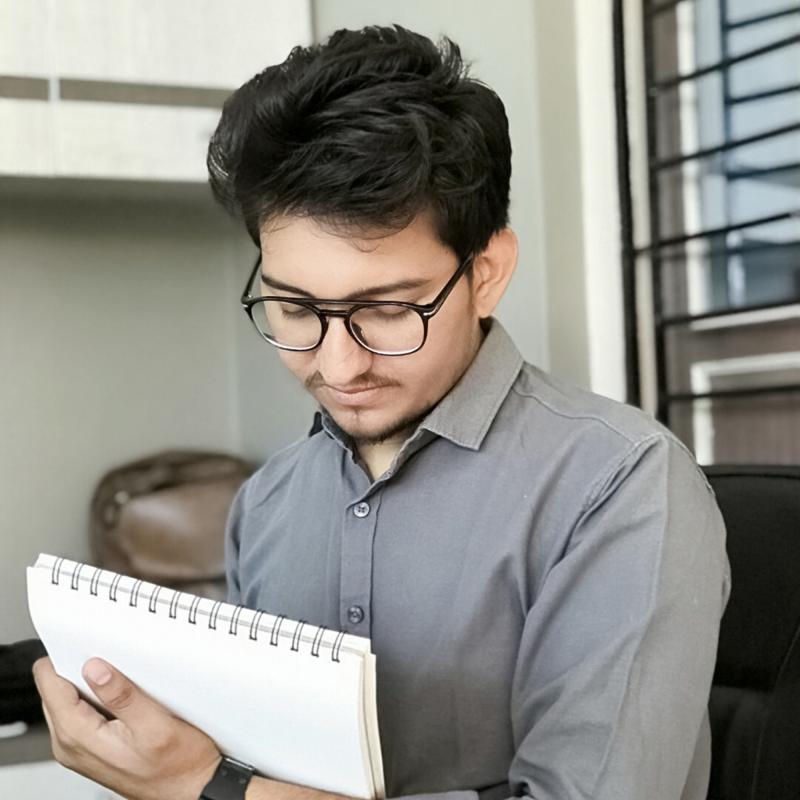 Safarnama song is the turning point

Indian Singer Mukesh Suthar aka Mukesh Officials talks about his journey as singer and songwriter and an author. Bollywood Song Safarnama song is the turning point of his life, and Mukesh got the confidence which was lacking in him. Mukesh Officials is a young talent who is famous on Instagram for singing, and composing and now his first book. His journey is terrific in Instagram he was not having 2200 people who follow him and now he has more than 20k+ followers on Instagram. It was a horrible time for Mukesh Officials; he felt no one would understand him what he wants from his life, and no one even believe he can write, sing, and compose a song on his own. His own family want he find any job and start working and live settle life. But as we say God gives you strength if you believe yourself, It is the same case here, he recorded his first song which is a famous song "Kyun Pardesha", and the response he got from that song on Instagram was just outstanding. It was first local language song released on International Label. Mukesh Officials join a company and start working under that company and in every night he made something new on his guitar. He got depressed a few times because he lacked family support, but he managed himself and continue working on his dreams. Mukesh got an excellent response in that song too, and that feeling was so good for him. Mukesh was so relieved and full of excitement to continue further to the next level. The journey of young talent began from there, and it was no looking back from there.Geeta Bhawan Rd, Opposite Umaid Hospital, Pratap Nagar, Jodhpur, 342003 Rajasthan, IndiaHope and Care PR PR Works and HR Experts We care your Hopes and Dreams

You can edit or delete your press release Safarnama song is the turning point of Mukesh Officials's Life. here

News-ID: 2162147 • Views: 597
Comments about openPR
OpenPR ist the nicest and most clearly laid out PR platform I have seen to this day. The press releases are displayed very nicely and clearly and without any unnecessary frills. The updates are fast and the finished release looks appealing and is clearly legible. Even with 16 years of experience one discovers new things from time to time. Congratulations!
Gabriele Ketterl, Director Marketing & PR, Menads