Blitz Union has started the Revolution 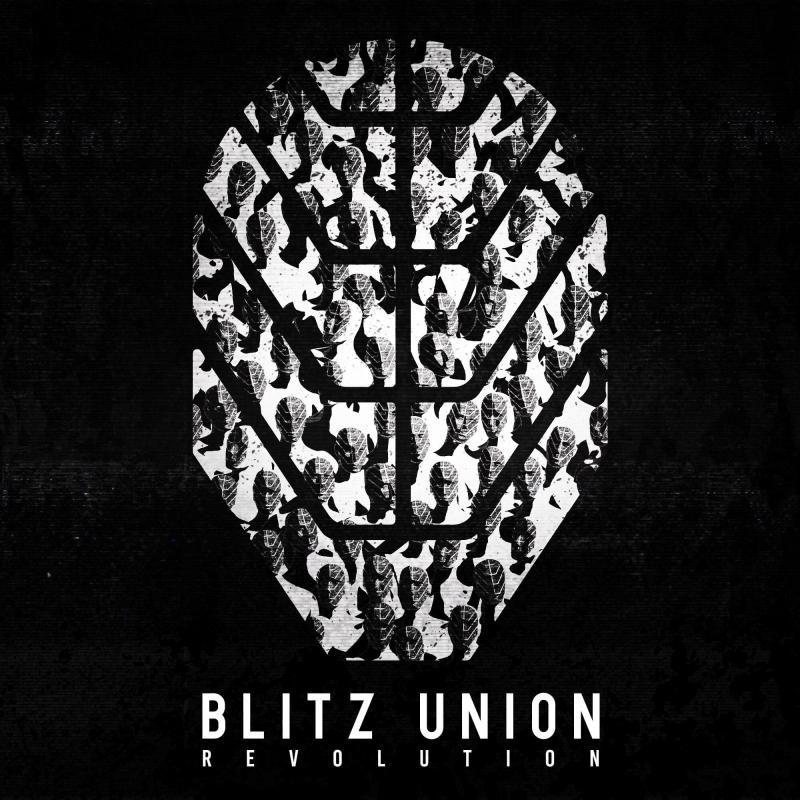 Blitz Union has started the revolution

We all know the discussions around fake news, and sometimes it is really hard to judge what is true and what not. The story of Czech band Blitz Union, starting to release their upcoming EP on October 16th 2020, truly sounds unbelievable. In short: the singer of the band got hit by lightning, saw the future and how bad it will get. In order to get the message - it is time for change! - out to the world as loud and clear as possible, he immediately founded the mysterious group called Blitz Union with his best friends. Soon, more and more enthusiastic and determined supporters joined. Their identification mark is a black helmet, reminding of a mix between the Middle Ages and Star Wars. You can find it on their shirts, on flags, but even as tattoos. Although heavy metal music, enriched with electronic sounds, could be seen as violent or anti, the band and their songs are far from that. Their last single “revolution” couldn’t be more current, and the music video shows exactly why: scenes from news reports showing dictators, corrupt politicians, environmental disasters, violence and death. “We are creating this union for a peaceful, but massive change”, band leader Mr. Blitz - as his followers call him - explains, “politicians and people of wealth are leading us to doom. We have to stop them. Now!” Every concert of the Blitz Union is a reunion of their supporters and those who want to join. And every time this giant black-dressed guy wearing a Blitz Union helmet hiding his eyes walks through the audience and scans everyone making sure they are eligible to join. One thing is for sure at a Blitz Union concert: nobody is questioning their story, and everybody is ready for a change, ready to be the change. Scientists can surely explain what usually happens to a person when getting hit by lightning. Seeing the future might not always be on the list. Believe the story of Mr. Blitz and the Blitz Union or not: The number of Blitz Union followers is growing and growing, and they are ready to change the world for the better. Loud and clear. Or to use the band’s wording: “Are you ready for a change? Join the Blitz Union!”The new single/music video of Blitz Union “TV” will be out Oct. 16th 2020 on all platforms.Dreamstart Music & Management Manfred Müller Alexanderstrasse 19 70184 Stuttgart GermanyDreamstart Music & Management focuses on newcomer artists and songwriters, supporting them their way up to the stars. Some of their artists/songwriters include René Miller (who also co-wrote "breaking me" by Topic, "down" by Jack Curley or "control" by Zoe Wees, clide (who co-wrote "never let me down" by Vize & Tom Gregory), John Riot, Blitz Union among others.