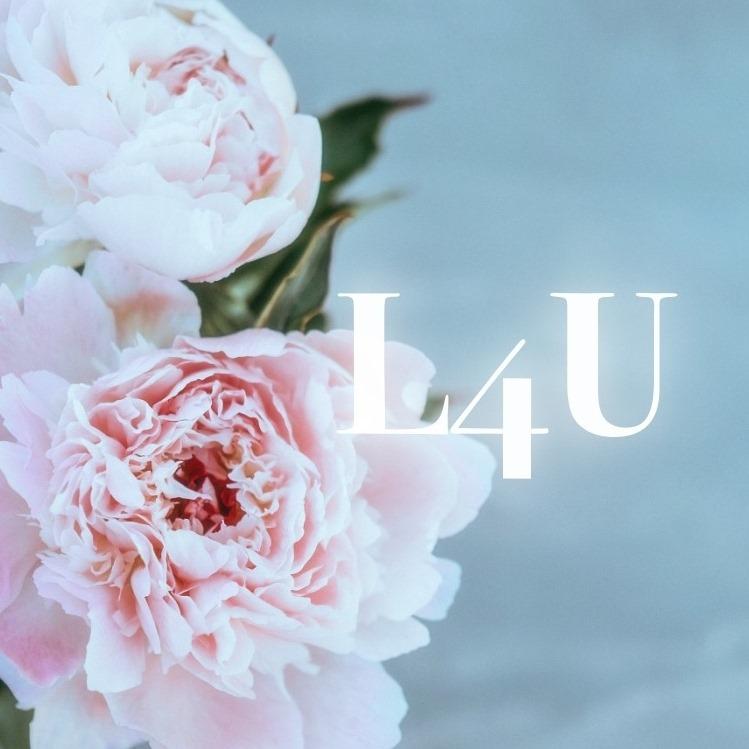 On Thursday 17 September 2020, the account of the publisher of Lifestyle4unique magazine was wordlessly blocked by Twitter. Daniela Shams has been on the platform since 2012 and is known for the slogan "honest, stylish, elegant". In this sense she maintains a cordial contact with her followers. It is one of many accounts where things are friendly. Daniela Shams attaches great importance to the fact that different views are mutually accepted. In tweets or retweets people talk, give each other credit or not. A cosmopolitan goes her wayOne can by no means speak of a haze of their followers. Daniela Shams' account is a colourful mixture of people, mainly from the 35+ generation. Starting with followers of different nationalities and languages, to sometimes completely opposite opinions. Nevertheless, everyone has a good contact with each other here, because they accept each other and accept each other's views. This is a good example of how people with opposing views can live out a friendly relationship without hate speech or insults.Magazine with international structuresDaniela Shams also publishes the articles of her lifestyle magazine via social media channels like Twitter. In this respect, she assumes that the blocking of her account is primarily intended to reduce her readership and reach. The magazine is published in the German-speaking DACH region and in Italy and therefore has its own account on Twitter. https://twitter.com/ShamsDaniela She herself says: "A society is characterised by the diversity and characters of its people. Without critical voices there would be no musicians like Bob Dylan or writers like Bertolt Brecht".Blocking against willThe Twitter approach is neither explainable nor acceptable. Especially since, according to Daniela Shams, there can be no complaints about her tweets, which would require a deletion. Because of this, her partly critical tweets will probably offend some people. Well, that is democracy. You have to be able to live with the opinions of others. The fact that the Network Enforcement Act is used to silence critical voices does not sound like democratic structures of a 21st century freedom of expression.The next weeks will be interesting regarding the account: https://twitter.com/Lifestyle4uniqu Especially because Twitter has not yet commented on this issue. Daniela Shams has published her own article about the events. https://steadyhq.com/de/backend/publications/8058f6ac-d098-47c8-aefc-f2ecd406db56/postsDaniela Shams Via del Botteghino 16 06034 Capodacqua ItalyContact: Daniela Shams media@lifestyle4unique.com Phone: +39 333 5983 098Servizio Media Word e Fotografie di Daniela Shams publishes various media projects. These include the lifestyle magazine Lifestyle4unique, which is published in German and Italian under its own domains. A further section is published in English under lifestyle4unique.com. Other projects include the text agency seotexte.online and the portal moebelunddesign.de.

News-ID: 2137066 • Views: 1472
Comments about openPR
OpenPR ist the nicest and most clearly laid out PR platform I have seen to this day. The press releases are displayed very nicely and clearly and without any unnecessary frills. The updates are fast and the finished release looks appealing and is clearly legible. Even with 16 years of experience one discovers new things from time to time. Congratulations!
Gabriele Ketterl, Director Marketing & PR, Menads