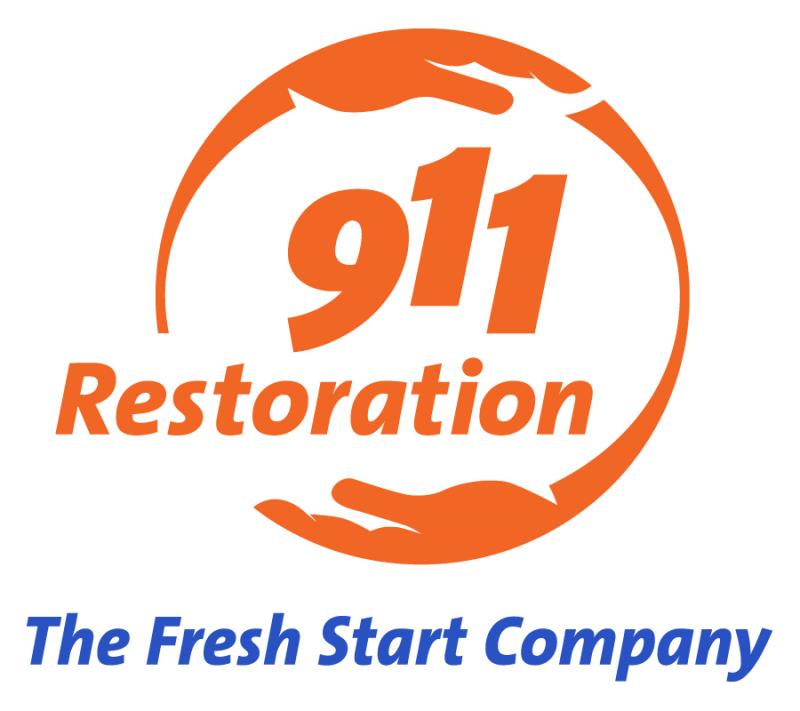 Los Angeles, CA – 911 Restoration was recently ranked in Entrepreneur magazine’s first Top Growth Franchises list. This list recognizes the 150 companies with the greatest positive franchise unit growth in North America over a three-year period, based on data submitted for Entrepreneur’s Franchise 500® ranking. Thanks to its exceptional growth, 911 Restoration was ranked #55.“Our focus as an organization has been to create a unique customer experience and a Fresh Start culture,” says Idan Shpizear, 911 Restoration’s founder and CEO. “We feel very blessed to be part of the solution in this difficult time.”"By maintaining steady, sustained growth over several years, these franchises have demonstrated that they have the systems in place to support their franchisees and help them become successful,” says Jason Feifer, Entrepreneur’s editor-in-chief. “Now as these and other companies around the country face unprecedented challenges, they may see their growth slow, but that record of success could prove more important than ever."To determine the 2020 Top Growth Franchises ranking, Entrepreneur looked at each company’s U.S. and Canadian franchise numbers over a three-year period (from July 2016 to July 2019; given the rapid changes, COVID-19 impacts weren’t taken into account). In order to qualify, companies had to have positive growth of at least five units each year. They were ranked based on a formula that considers their total positive U.S. and Canadian franchise growth over the three years as well as factors that negatively affect growth, such as terminations, nonrenewals, and other closures. To view 911 Restoration in the full ranking, visit entrepreneur.com/franchises/topgrowth. Results can also be seen in the September issue of Entrepreneur, on sale September 1st.911 Restoration PH: 888-243-6653 7721 Densmore Ave. Van Nuys, CA 91406911 Restoration is a franchise that provides residential and commercial restoration services. Founded in 2003, 911 Restoration has more than 200 territories across the United States and Canada. The focus of the company is to provide a Fresh Start to owners of both homes and businesses after disasters involving water damage, fire, and mold. 911 Restoration continues to grow and expand its mission to spread the Fresh Start attitude by offering restoration services to people all over the world.

09-25-2018 | Associations & Organizations
Fit and Fun Playscapes
Woman Entrepreneur Gets Kids Moving
COLD SPRING, NY -- A recent study from Oregon State University (OSU) showed that playground safety, access to play equipment, peer conflict resolution and quality adult-child engagement all contribute to a quality recess experience for elementary school children. Fit and Fun Playscapes, a local business specializing in custom playground stencils, has long advocated for quality, daily recess and the importance of play in a child’s cognitive, physical and social-emotional development.
01-16-2018 | Industry, Real Estate & Constr …
Perfect Complete Connection
Winning UK Developer & Digital Entrepreneur
Spirit" is just what designers require in order to become entrepreneurs state Steven Heller and also Lita Talarico in this makeover at designers that create products. She/he needs to utilize this to log on to the application system rather of an e-mail address if the applicant currently has a Danish CPR number. Today, Mr. Angara runs his own effective branding and graphic layout business, Barkada Creative, and his household could
11-21-2016 | Business, Economy, Finances, B …
Defence Unlimited
Leading International Entrepreneur moves into Royal Circles
In January of 2016, and in Amman, Jordan, Edward Bayanoti, an international businessman with interests in Property, Real Estate and Defence married Her Royal Highness Princess Aisha bint Hussein, sister of King Abdullah II of Jordan and daughter of Princess Muna al-Hussein and King Hussein. The couple had been married in Canada since December 2015. Her Royal Highness Princess Aisha bint Hussein is the sister in law of Sheikh Mohammed Bin
06-09-2016 | Advertising, Media Consulting, …
Absolute Mobile Solutions
Entrepreneur Alfred Goldberg Gains SOSTAC® Certification
President of Absolute Mobile Solutions becomes a recognized SOSTAC® Certified Planner TAMPA, FL. (June 7, 2016) – Alfred Goldberg, a Tampa entrepreneur and the President of Absolute Mobile Solutions, has gained the recognition of being a SOSTAC® Certified Planner. SOSTAC® is a distinction that allows Goldberg to help others design and execute plans in business, digital strategy, personal affairs and more. SOSTAC® (Situational Analysis – Objectives – Strategy – Tactics
09-30-2013 | Business, Economy, Finances, B …
FSW Funding
Financial Firm Selects Entrepreneur Scholarship Winners
FSW Funding, headquartered in Phoenix recently awarded scholarships to two students that embody the entrepreneurial spirit. Michael Mefford, who will be entering his third year at Arizona State University, majoring in economics and supply chain management, and Shireen Jaffer who will be a junior at University of Southern California where she earning a bachelor of science in business administration with an emphasis in entrepreneurship. Each student will receive $2000 for
07-20-2011 | Fashion, Lifestyle, Trends
Urban Cove
Young Entrepreneur Does Battle With Online Giants
Entrepreneur Darren Borozan has launched his online streetwear and urban fashion retailer Urban Cove. The online store specialises is sourcing unique urban fashion from designers from all around the world, bringing new brands and trends to evolving markets. Independently owned, Urban Cove is able to concentrate on providing creative and original clothing to its loyal customers. The ethos at Urban Cove is that everyone should have access to unique urban brands
Comments about openPR
Your portal is fast, simple, and easy to use. Others may have more functions but they also demand more editing time, you have to preformat the text in order to achieve a good result etc. I think openPR is really fantastic!
Andreas Knepper, wallmedien AG