Who is Professor Majic? 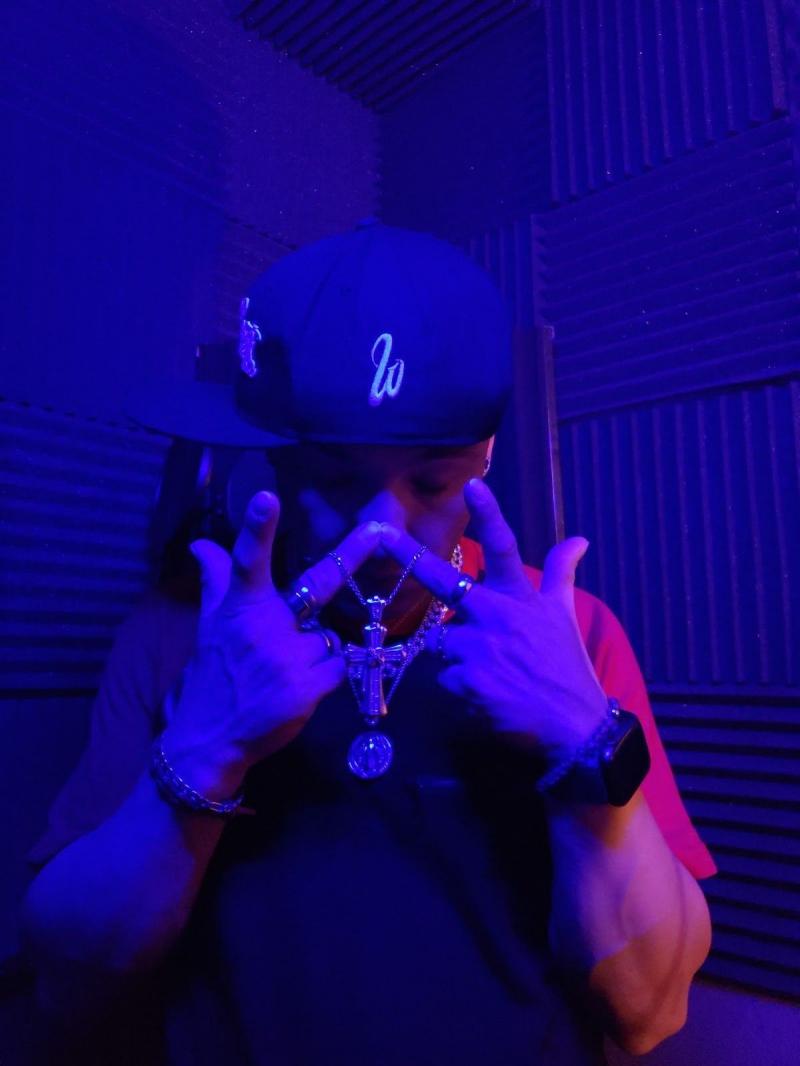 Professor Majic, a well experienced New Age music artist that is taking the industry by force. https://youtu.be/0Ox9pySbIaMAnthony Sanchez better known by his stage name Professor Majic is an on the rise sensation. He was born in Los Angeles, but raised in San Bernardino California. Anthony was born into poverty with 5 other siblings and was lucky to still have both of his parents, but beating the odds was going to be a tedious task. His biggest musical influences were Tupac, Biggie and Marshal Mathers aka Eminem. Not only is Mãjïç known solely by his musical talents, but he also is an avid runner winning over 8 Spartan races. Which is a huge deal within itself.Anthony loves music so much that he has recently established his own record label “MajicMusickRecordsLLC”. He is currently working on the label and growing the brand. Currently Professior Majic has released an amazing album titled “HipHop101-2020”.Check out his amazing music on his Youtube ( https://youtu.be/0Ox9pySbIaM ) and show your support.This album is an amazing compilation of his work and shows his versatility. This year he will also be writing a book and screenplay while also launching his own clothing line.

You can edit or delete your press release Who is Professor Majic? here