Summer Reads: BEHEMOTH Is One Of The Best Reviewed Horror Novels Of The Year! 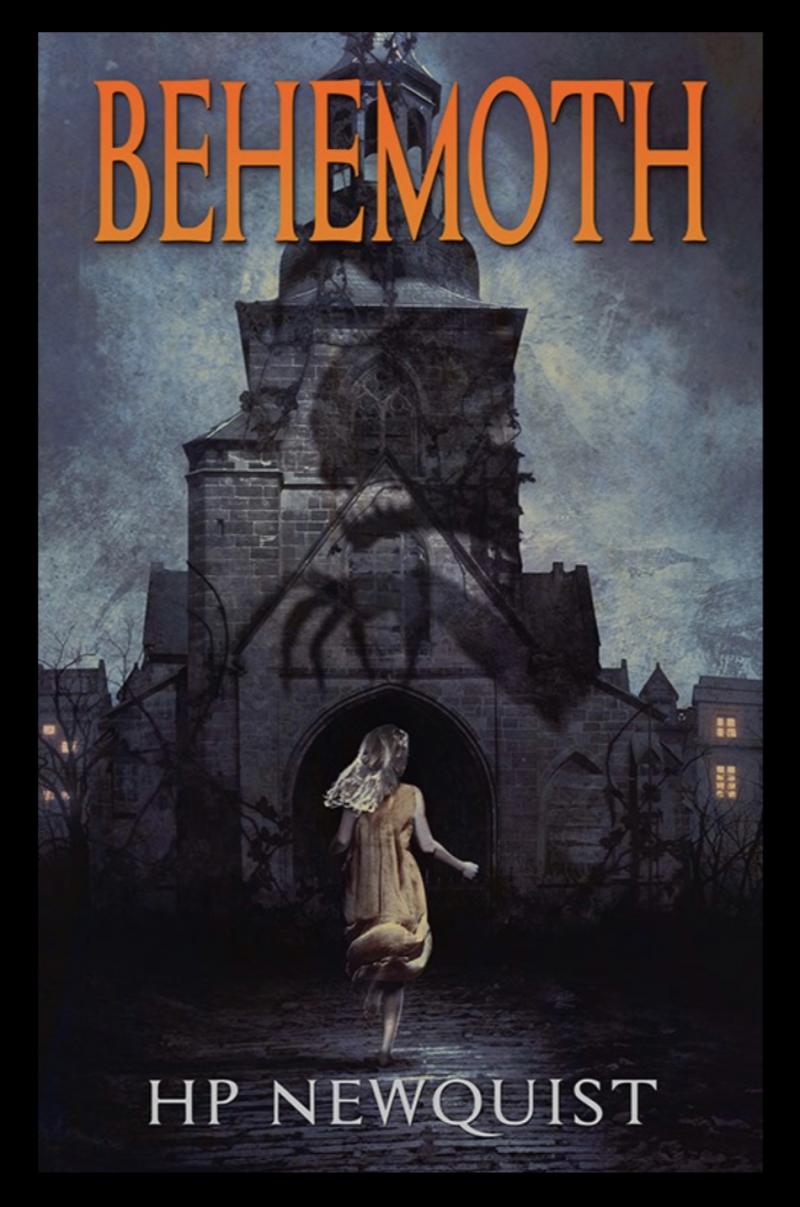 Summer Reads: BEHEMOTH Is One Of The Best Reviewed Horror Novels Of The Year!

BEHEMOTH, the first novel from award-winning author HP Newquist has proven to be one of the year’s best and scariest thrill rides. The reviews are thundering in:

“BEHEMOTH is old-school gothic and historical horror mixed with modern-world superstitions and prejudices and that makes things that much more chilling. Newquist has created a fine horror novel that dares to be called literary/historical fiction and entertains the reader from start to finish.” HELLNOTES REVIEW

“I’m not a fan of the frequently overused phrase “unputdownable” but there really is no other way to describe this book. This was easily a 5 Star read . . . on my top reads of the year list.” KENDALL REVIEWS

“One of the best books I’ve read in a very long time. Sent chills up my spine to where I thought I might need a priest . . .” HORRORBOUND REVIEW

“Newquist is an accomplished writer and it shows on each page of Behemoth. A wild ride that doesn’t ease up on tension, Behemoth is a must-read for any horror junkie.” FANBASE PRESS

Just in time for summer reading, award-winning author HP Newquist has ventured into the world of suspense with his first novel, BEHEMOTH. Published by Bloodshot Books, BEHEMOTH explores a small town where the residents start disappearing after dark. An angry husband. A lonely woman. A small boy asleep in his bed. And only one person wants to talk about what is happening—a father who thinks his daughter will disappear next.

Having written more than two dozen books (including national award winners This Will Kill You, Here There Be Monsters, The Book Of Blood), Newquist has regularly explored the reality underlying the things that scare us. This time, it is his book that will scare you.

NEWS MEDIA: Contact us at info @ newquist.net to receive a review copy of BEHEMOTH. HP Newquist is available for interviews in all formats. Representation by Writer’s House in New York.

BEHEMOTH is available now on Amazon.

From science and music to business and brains, HP Newquist has written more than two dozen books for both children and adults. His books have received numerous awards and citations, and have been translated into languages as diverse as Korean, kanji, Arabic, Mandarin, and Indonesian. He has written about artificial intelligence for more than three decades, has written and directed music documentaries, and has spoken at events around the world.

You can edit or delete your press release Summer Reads: BEHEMOTH Is One Of The Best Reviewed Horror Novels Of The Year! here

News-ID: 2077199 • Views: 462
Comments about openPR
I can't but agree to the positive statements about your portal: easy to use, clear layout, very good search function, and quick editing!
Jens O'Brien, Borgmeier Media Communication