Press release from: One of a Kind Collectibles 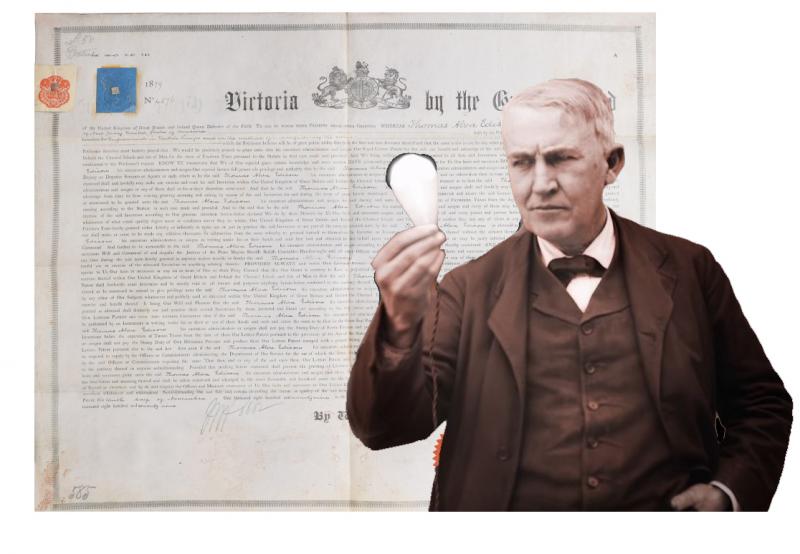 More Releases from One of a Kind Collectibles

12-09-2020 | Arts & Culture
One of a Kind Collectibles
Letter Signed by Thomas Jefferson, Photo Signed by Marilyn Monroe are in One of â€¦
Coral Gables, FL, USA, December 8, 2020 -- A letter Thomas Jefferson wrote to fellow Founding Father Gouverneur Morris in 1792, requesting that his private chef in France be sent to Monticello, plus a signed glamour photo of Marilyn Monroe, are expected top lots in One of a Kind Collectiblesâ€™ Internet-only auction online now. Bidding is currently open at www.OAKauctions.com and ends Thursday, December 17th at 8:30 pm Eastern time. The
09-03-2020 | Arts & Culture
One of a Kind Collectibles
Items signed by Washington, Lincoln, JFK and Jackie, Einstein, Others are in One â€¦
Coral Gables, FL, USA, September 3, 2020 -- A signed letter from then-General George Washington, a book signed by John F. Kennedy and Jacqueline Kennedy at Christmas 1962, and a signed letter from Albert Einstein are expected top lots in an Internet-only auction ending September 10th at 8 pm Eastern time by One of a Kind Collectibles. Online bidding is open now, at www.OAKauctions.com. Remarking on the online event, David
Comments about openPR
OpenPR is clearly structured and remains true to its principle of confining itself to the essential parts. OpenPR has proven to be a very good and reliable partner to our media agency: Within the shortest time the releases are online and go down well with the media representatives. The success of OpenPR is reflected in the steadily increasing number of press releases. It is good that OpenPR exists!
Ursula Koslik, Director Marketing & PR, F+W Hamburg