CLUTTER BUSTING FOR PEOPLE OF ALL AGES 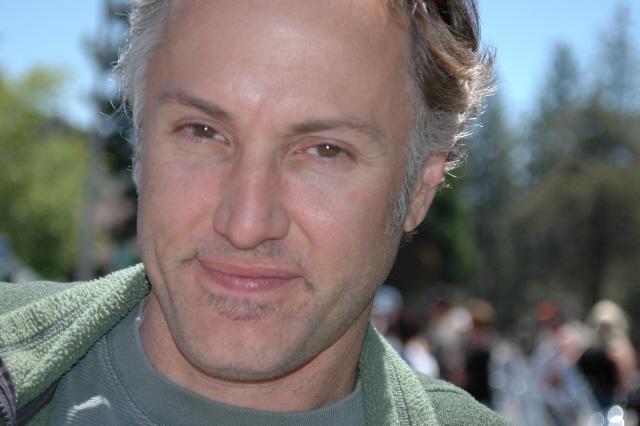 06-22-2018 | Arts & Culture
gisela graf communications
Living with Nature
The longing for nature has never been greater than at a time when more and more people live in densely populated urban centres. The country is a place for relaxation and recreation. Living there, even if only for a short time, is a dream for many people which remains unreachable for most. A number of such places of longing are presented in Living with Nature from the Edition DETAIL series. Holiday
09-25-2017 | Fashion, Lifestyle, Trends
Urbane Living
Urbane Living: Cobra Wallcoverings
London – May 12, 2017. Make a statement whilst celebrating sustainable craftsmanship with Urbane Living’s Cobra wallcoverings collection. Taking inspiration from the natural world but with an unusual twist, the Cobra collection references the shimmering effect of light on reptile skin. With colours and textures evoking the earthy tones of the crocodile and the turtle, to the precious jewel tones of exotic snakes and lizards, these wallcoverings are a
09-23-2016 | Fashion, Lifestyle, Trends
Urbane Living
Urbane Living: Avalon Wallcoverings
Urbane Living’s exotic Avalon wallcovering collection combines natural textures with luxurious vinyl. Named for the mythical Isle of Avalon and inspired by the textures of nature, Urbane Living’s stylish Avalon collection of wallcoverings combines bold prints and relief surfaces to stunning effect. Natural textures are consistently high sellers in Urbane Living’s extensive selection of wallcoverings. The Avalon collection offers our customers the opportunity to recreate this popular look in practical and
09-16-2016 | Fashion, Lifestyle, Trends
Urbane Living
Urbane Living: Alchemy Wallcoverings
Delve into the metallic trend with Urbane Living’s Alchemy wallcoverings. Named for the quest to turn non-precious metals to gold, Urbane Living’s Alchemy wallcoverings feature a range of stylish designs, from simple geometrics to intricate damasks, each with a subtle metallic sheen. Metallic finishes have been a huge trend for walls in recent years and the Alchemy collection offers something for everyone who wishes to experiment with this luxurious and space-maximising look. The
05-09-2016 | Business, Economy, Finances, B …
New Park Living
Living Family Residence With New Park Living
Address: 9430 Park Crossing Montgomery, AL 36117 Phone: 334.215.9215 New Park Living is plotted in about 1,400 acres of area. It is newly and well developed community near to Montgomery. It is located between the Taylor and Ray Thorington roads. This master planned community not include single living family residence but also built commercial or retail sites where interested investors can either open their shop or office. New Park Living is the place
05-05-2011 | Leisure, Entertainment, Miscel …
Olympic Lawn & Landscape
2011 Outdoor Living Trends
In a time of recession, homeowners are finding creative ways to stay busy and entertain their families and friends around the house. In a time of tight budgeting, often lawn and landscape needs go untouched. However, an increased desire to entertain yet save money has led to 2011’s most popular outdoor living trends. “Families are staying home more. They’re trying to entertain themselves out of their homes,” said Tim Brown, owner
Comments about openPR
We publish our press releases on openPR.de because we like people who are "open" - just like us.
Frank Obels, CEO, INCONET - Informationssysteme, Communication und Netzwerkberatung GmbH