Phore: A Decentralized Marketplace That Lets You Buy Anything and Everything 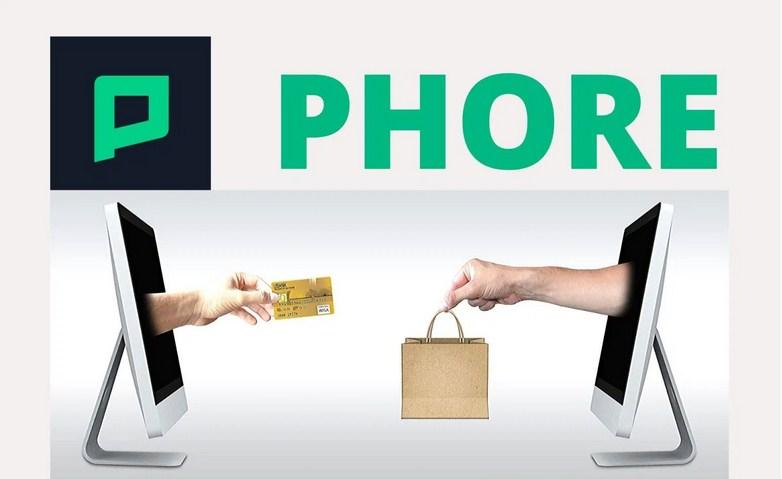 Several cryptocurrencies and blockchain projects have come over the last few years but only a few have managed to survive the test of times. This is because blockchain projects fail to address some core concepts of durability, accessibility, flexibility, and scalability.The Phore blockchain platform addresses all these concerns and enables the transfer of value in a standardized ecosystem. Some of the key features of the Phore blockchain are its decentralized marketplace, decentralized crowdfunding, and smart-contracts-based decentralized applications (DApps). Key Features of the Phore Blockchain Reliable and Quick Transactions: The Phore blockchain facilitates fast, secure, scalable, and reliable transactions on its platform. Private And Transparent: The Phore blockchain gives its users an option for either private or transparent transactions. Rewards and Participation: Participants of the Phore blockchain network will receive rewards just as similar to the interest payments. Decentralized Marketplace: The Phore Decentralized Marketplace is a real-world use of the Phore currency to buy and sell anything and everything directly without high fees. Decentralized Crowdfunding: This is to support new businesses, entrepreneurs, and artists, in the market while reducing the entry barrier. Decentralized Applications: Creating an advanced and flexible smart contracts platform for building decentralized applications (DApps) for private transactions and other privacy-enabled business models. Accessibility and Usability: Ensuring widespread accessibility of the Phore currency with absolute ease of use.Everything You Need to Know About Phore's Decentralised MarketplaceThe Phore Blockchain ecosystem has initiated a major step towards mass adoption with its decentralized marketplace. The Phore Decentralized Marketplace enables peer-to-peer e-commerce while offering more transaction data and keeping user information absolutely safe and secure.Phore's decentralized marketplace has some unique features for store owners like no platform fees, no listing fees, and moreover the flexibility of optional privacy. Besides, it allows store owners to sell almost anything and everything under the sky. This includes everything from, apparels, music, games, rental homes and stays, international and handmade goods, foods and beverages, and much more.Besides, to protect the buyer's interests, the Phore decentralized marketplace ensures that no data is either collected or sold. furthermore, the marketplace ensures fast and secure transactions with absolute privacy.Phore's private messaging systems ensure that buyers and sellers can directly communicate with each other while maintaining absolute transparency while dealing.Thus, with the decentralized marketplace, Phore's aims to deliver an absolute peer-to-peer e-commerce platform while eliminating the monopoly of other centralized e-commerce marketplaces.The Phore Marketplace App is currently available on both platforms - Windows and iOS. Integrating Bitcoin and improving securityJust last month, Phore made an important decision in expanding its Decentralized Marketplace by integrating the world's largest cryptocurrency Bitcoin. Currently, there are over 40 million active Bitcoin wallets while there are 10,000 active Phore wallets. Integrating Bitcoin has been a smart decision since it has exponentially increased the growth potential of the Decentralized Marketplace.Phore's Marketplace back-end is made more robust using the Insight server. This is the same infrastructure used by the hardware cold-storage wallets like Trezor. Besides, this server will also facilitate the support of additional coins on the platform.The Phore's Marketplace has also taken concrete measures on security enhancements by having an additional layer of password-protected security. Phore says that the future developments of its marketplace will be largely focused on enhancing the User Interface and the user experience.The Phore Blockchain wallet is available on multiple platforms like Windows, Mac, Linux, Android, etc.Company Name - cryptoshib - https://cryptoshib.com/ Address - Antonijas iela 15, Riga, Latvia, LV1010 Contact - info@cryptoshib.com Presscontact - ShibPhore - Phore Blockchain enables the transfer of value across an accessible, standardized ecosystem that is secure, flexible and scalable. The platform supports a variety of applications and ventures which accord a growing range of capabilities. - https://phore.io/

You can edit or delete your press release Phore: A Decentralized Marketplace That Lets You Buy Anything and Everything here