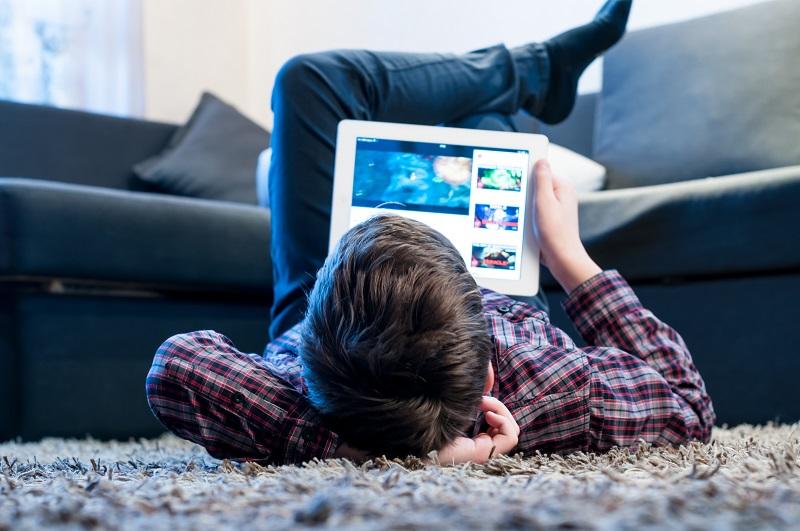 The film industry is vulnerable due to the pandemic as both the production and the consumption of its output require numerous people together in small spaces. The global entertainment industry includes various entertainment venues such as online video streaming, amusement parks, theatrical productions, sports, live events, and trade shows. The primary factors for the growth of the entertainment industry before the COVID-19 pandemic include the increased adoption of online video streaming especially Netflix, Amazon Prime, among others. The rise in the multiplex chain and their expansion in semi-urban areas along with the rising number of Chinese investors in Hollywood were also the growth-enhancing factors of the entertainment industry before the pandemic. However, the key factors that affect the entertainment industry after the COVID-19 pandemic include the shutdowns of the theatrical product, cinema theatres among others.Get Sample Copy of Entertainment Market at: https://www.omrglobal.com/request-sample/entertainment-marketThe prominent players operating in the global entertainment industry and get affected due to pandemic include Warner Bros, Sony Pictures Motion Picture Group, Walt Disney Studios, Universal Pictures, 20th Century Fox, Paramount Pictures, China Film Group Corp., Netflix Inc., Hulu LLC, and Apple Inc., among others.Global Entertainment industry report is segmented based on online video streaming, amusement parks, theatrical productions, sports, live events, and trade shows. The outbreak of COVID-19 had a dual impact on these segments as all the upcoming events have been canceled or delayed, due to which most of the companies experienced losses. While the online video streaming segment is witnessing a significant hike. Video streaming companies are coming up with new solutions when people are residing more at their homes. For instance, Netflix launched a Google Chrome browser extension named Netflix Party which allows the users to access the video in groups and watch them together.A full report of Global Entertainment Market is available at: https://www.omrglobal.com/industry-reports/entertainment-marketVerticals Affected Mosto Online Video Streaming o Amusement Parks o Theatrical Productions o Sports o Live Events and Trade ShowsThe novel COVID-19 has impacted the entertainment industry in most of the regions including North America, Europe, Asia-Pacific, and the Rest of the World. Asia-Pacific and Europe are the largely impacted regions across the globe. This is attributed to most of the cases recorded in these regions especially in the countries including Italy, Spain, France, and Germany in Europe and China in Asia-Pacific. The Chinese government has shut all the cinema theatres and amusement parks in order to stop the COVID-19 spread among peoples. Further, since February 2020, the occurrence of the disease has raised in the European region especially in countries such as Italy. In order to support the public, the Italian government has launched various campaigns to help people cope with COVID-19 lockdown. For instance, the government website encourages companies to offer free online services and e-learning, and data & publications are made free. Due to the outbreak of the pandemic corona virus, these companies are largely affected. Several Hollywood productions are affected due to the outbreak, and productions shooting in any of the outbreak zones especially China, the US, Italy, and South Korea have been restricted to alter schedules, shift locations, or shut down entirely. For instance, Walt Disney canceled its European press launch in London.For more customized data, request for report customization @ https://www.omrglobal.com/report-customization/entertainment-marketMedia Contact:Company Name: Orion Market Research Contact Person: Mr. Anurag Tiwari Email: info@omrglobal.com Contact no: +1 646-755-7667, +91 7803040404About Orion Market ResearchOrion Market Research (OMR) is a market research and consulting company known for its crisp and concise reports. The company is equipped with an experienced team of analysts and consultants. OMR offers quality syndicated research reports, customized research reports, consulting and other research-based services.For More Information, Visit https://www.omrglobal.com/

03-30-2020 | Health & Medicine
Orion Market Research
North America Cosmetic Market Industry Trends, Growth, Analysis, Size, Share and …
The cosmetic products are widely used by consumers in North America to enhance the appearance or odor of their bodies. The region is one of the major markets for the cosmetic industry due to high awareness related to their appearance, presence of most of the global players and the high disposable income of the people. Additionally, recent trends to use natural ingredients in cosmetic products observed among manufacturers have also
03-30-2020 | Business, Economy, Finances, B …
Orion Market Research
North America Aviation Market Trends, Analysis, Growth, Size, Share and Forecast …
North America aviation industry includes airline companies, airport managing companies, and aircraft manufacturing companies along with the companies involved in the management of the airport and aircraft. The factors that were fueling the growth of the market before the COVID-19 pandemic include the expected capacity growth owing to new aircraft deliveries, lowered operating costs, and grounding of older airplanes, and increased fuel-efficient aircraft. Additionally, increased economic activity and a growing
03-30-2020 | Health & Medicine
Orion Market Research
Impact of COVID-19 on Middle East Countries Market Trends, Growth, Analysis and …
Iran: According to the Iranian health ministry update, till 24th March 2020, the total number of people diagnosed with the coronavirus has reached 24,811, out of whom 1,934 have died in Iran. In order to fight with the covid-19 outbreak the government of Iran is ramping up its health spending, providing additional funding to its Ministry of Health. Get Sample Copy of Impact of COVID-19 on Middle East Countries Market at:
03-30-2020 | Business, Economy, Finances, B …
Orion Market Research
Cosmetic Market - Global Industry Analysis, Size, Share, Growth, Trends and Fore …
As the spread and complexity of the COVID-19, continues to develop, many businesses dealing in cosmetic industry are implement new safety measures. The safety measures taken by cosmetic companies include frequent disinfection of the stores and service limitation, urge social distancing for employees. Some of the businesses are even closed down for the foreseeable future. Glossier is one of many businesses that is opting to close all Glossier shops until