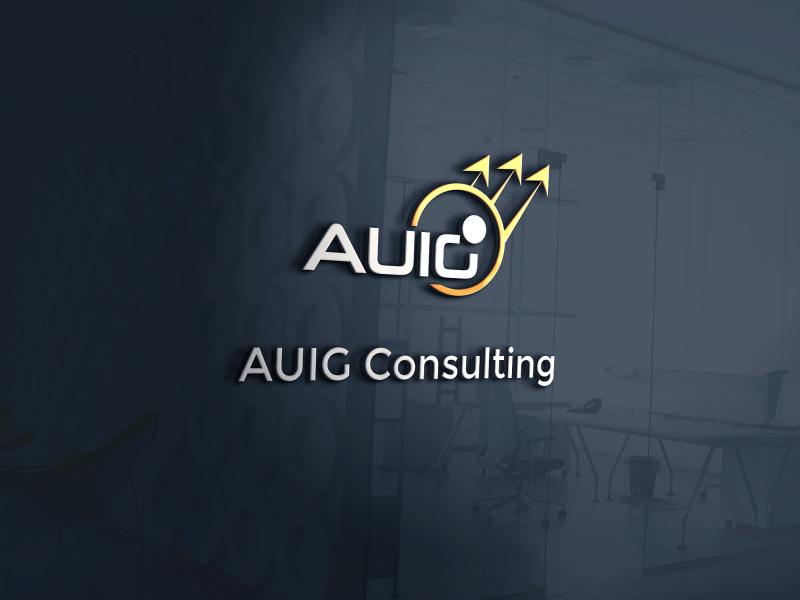 "This matter should concern everyone who believes in liberty and justice for all," affirmed Ronnie Bo (born Ronnie Martin), author of THE HOLY TRAP SCRIPTURES, a book that is considered a whistleblower to government corruption. The above quote comes not from the book, but from a recent letter which the author sent to Chief Justice John Roberts of the United States Supreme Court regarding federal district court judge J.P. Stadtmueller who has apparently obstructed justice in a civil action against DEA Agent Timothy P. Gray (Case 2:17-cv-01192-jps). On March 17, 2020, a carbon copy of that letter was delivered to President Trump.

Ronnie Martin experienced his first instance of corruption in federal court when he was set for trial on a civil action against officer Dominique Heaggan Brown of the Milwaukee Police Department. The officer was charged with the murder of Seville Smith and convicted for sexually assaulting multiple men. Officer Brown had illegally strip-searched Martin after conducting a false arrest on him. This incident made Fox 6 News Headlines. However, the judge improperly disallowed the evidence to be brought before the jury which induced Martin to accept a measly $7,000 settlement offer from estimated damages which were expected to exceed $1 million dollars.

With regard to the current case, DEA Agent Timothy P. Gray bribed Martin into becoming a government informant but Ronnie Martin, AKA Ronnie Bo refused to cooperate and filed a civil rights lawsuit against the agent for bribery, instead. In retaliation Agent Gray subsequently framed Martin in a criminal conspiracy (Case No. 17-cf-4995) as a member of a Drug Trafficking Organization who allegedly distributed kilograms of heroin from Chicago to Milwaukee. That case was initially presented to and denied by a federal Grand Jury in Milwaukee, WI. Agent Gray then presented the case to fellow federal agents in Chicago and also to a state's district attorney in Milwaukee. As a result, District Attorney Meagan Newport charged the case and US Attorney Matthew Hernandez named Martin in an indictment in Chicago.

After Martin had already served eleven months of false imprisonment for being falsely accused by Agent Gray, District Attorney Meagan Newport implied during a pretrial hearing that the evidence which connected Martin to the conspiracy was fabricated. Therefore, the state case was dismissed. However, Martin is now being held in federal custody at MCC Chicago amongst R. Kelly and other high profile inmates where he's treated as if he was El Chapo by the government. Meanwhile, Martin is still fighting for his civil rights as a pro se litigant in the lawsuit against Agent Gray.

The judge in the civil case, J. P. Stadtmueller appears to be in cahoots with the corruption; as he cited case law on the record in favor of Agent Gray; improperly disallowed evidence in favor of Martin; denied all of Martin's request for attorney representation, and demonstrated substantial indifference to the fact that a doctors diagnosis deems Martin mentally impaired. And the exceptional circumstances of being mentally impaired is in itself enough to make the case difficult for the plaintiff to coherently present it as a pro se litigant.

For more information, contact Attorney Brent Nistler at 414.763.1147 or via email at bnistler@nistlerlaw.com.

We stand as a privately held hold company. Our main aspects of business include Business Consulting, Personal/Business credit restoration and a wide range of media.

06-06-2018 | Business, Economy, Finances, B …
Jack martin
Jack martin announced its New Brand Ambassador
Jack Martin has announced the appointment of a new brand ambassador, Indian Actress and Model Rachel White. Jack Martin Electronics comes up with a unique way to promote their digital brand awareness. Every Quarter they tend to pick an influencer as their social media ambassador. This ambassador will promote each of our products on their online spaces like Facebook and Instagram. This will then build their confidence and make their
03-02-2018 | Industry, Real Estate & Constr …
marketstudyreport.com
C4ISR Market Forecasts – Lockheed Martin Corporation, Boeing
MarketStudyReport.com Add New Global C4ISR Market by Manufacturers, Countries, Type and Application, Forecast to 2023 to its research database. The report presents a deep study of the market growth factors and drivers. The report spread across 103 pages with table and figures in it. """C4ISR is a military terminology, it is by the C2 (Command, Control) evolved, usually translated as command automation system. It is abbreviated of Command, Control, Communications, Computers,
07-19-2016 | Logistics & Transport
RAPID-Lockheed
RAPID: Lockheed Martin Approved
Nashua, NH – April 4, 2016 – RAPID was announced as an approved vendor for Lockheed Martin as of April 2016. RAPID has been working with Lockheed Martin divisions for a number of years, but the addition to the Approved Vendor list will strengthen and build upon the existing relationship. Lockheed Martin is an aerospace, defense, security, and advanced technology company that employs over 116,000 professionals worldwide. Lockheed Martin has
09-11-2013 | IT, New Media & Software
Perle Systems
Lockheed Martin integrate Perle Fiber Media Converters
Perle Systems, a global provider of advanced Ethernet over fiber and secure device networking solutions, reveals that Lockheed Martin chose Perle Fiber Media Converters to provide copper to fiber conversion in a harsh Data Imagery application. “I knew that I needed a Media Converter and as soon as I realised that Perle was able to provide it, the choice was a no brainer,” explained John Rumbles, Engineer at Lockheed Martin.“I was
03-25-2010 | Industry, Real Estate & Constr …
RisherMartin Renovations
JEREMY MARTIN AWARDED CERTIFIED GRADUATE BUILDER
Austin, TX, March 22, 2010 – Jeremy Martin, of RisherMartin Renovations in Austin, Texas, recently became one of the select group of professional builders nationwide who have earned the Certified Graduate Builder (CGB) designation, identifying him as one of the building industry’s top professionals. Administered by the National Association of Home Builders (NAHB) University of Housing, the CGB program is sponsored locally by the Home Builders Association of Greater Austin. CGBs earn
09-10-2007 | Advertising, Media Consulting, …
Todd Martin Public Relations LLC
Todd Martin Public Relations Launched September 1
Binghamton, NY, August, 23, 2007 – Todd Martin Public Relations, LLC, a consultancy that will represent a broad range of clients launched on September 1. The agency will specialize in delivering results through integrated communications planning and execution. Todd Martin, founder and principal said, “I look forward to helping companies from a variety of industries find innovative ways to position their brand and drive market growth.” The company’s services will include: • Media
Comments about openPR
OpenPR ist the nicest and most clearly laid out PR platform I have seen to this day. The press releases are displayed very nicely and clearly and without any unnecessary frills. The updates are fast and the finished release looks appealing and is clearly legible. Even with 16 years of experience one discovers new things from time to time. Congratulations!
Gabriele Ketterl, Director Marketing & PR, Menads