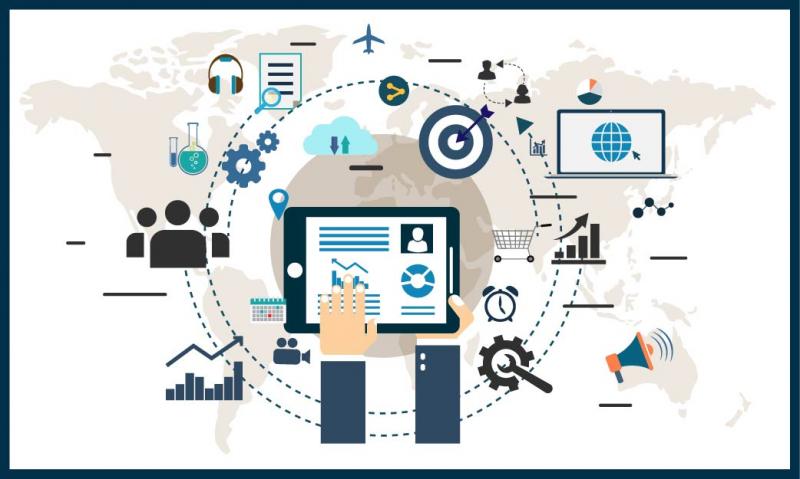 Interceptor missiles market is one such remunerative business sphere where technological proliferations and novelties aptly outline the key to opportunities. In fact, the industry space is rampant of regular upgradations and innovations in the product design. HQ-19, for instance, one of the most widespread utilized products in interceptor missiles industry, is basically a state-of-the-art version of its predecessor, HQ-9. Ingrained with a capacity of intercepting ballistic missiles even from a range of 3,000 km, this HQ-19 based interceptor missiles market size is slated to grow with extreme alacrity over the ensuing years, at a staggering CAGR of 40% over 2017-2024. Allegedly, this breakthrough ballistic missile is capable of targeting satellites in lower earth orbit and is featured with an excellent kinetic kill vehicle. These ongoing product developments and technological interventions are certain to open up lucrative growth opportunities for interceptor missiles industry in the coming years. The Middle East has been forecast to emerge as the most viable growth ground for interceptor missiles market, in the wake rise of the increasing enemy threats across the globe. Countries across MEA have been prominent buyers and producers of state-of-the-art missiles since decades, making MEA interceptor missiles industry one of the most prominent avenues for investment. Nearly a year ago, The U.S. State Department approved a missile sale to the UAE worth USD 2 billion. The sale comprised 100 GEM-T missiles and 60 Patriot PAC-3 interceptors manufactured by two of the most leading players of interceptor missiles market - Raytheon and Lockheed Martin Corp. respectively.Get sample copy of this research report @ https://www.decresearch.com/request-sample/detail/2401 Incidentally, the United States is UAE's largest armaments supplier, accounting for over 60% of major weapon supply in the country. Between 2011 and 2015, UAE also stood among the top 10 buyers of American weapons - thus consolidating its presence as a proactive ground for interceptor missiles industry.The U.S. Missile Defense Agency, in tandem with Israel's Defense Ministry, recently carried out a test of the long-delayed long-range Arrow 3 missile defense system that emerged successful, effectively contributing toward the growth of the regional interceptor missiles market. The Arrow 3 falls among the highest level of the country's multi-tiered missile defense network and had been developed in a conjoint Israeli American program that aims to safeguard Israel against its archrival, Iran. Israel's liaison with the U.S. government further validates the government's efforts to ramp up the country's defense system, indirectly contributing toward the region's expanding interceptor missiles industry.In a bid to strengthen its stance in interceptor missiles market and empower the nation's security, the Trump Defense Budget 2019 has planned to provide around USD 10 billion to Pentagon's Missile Defense Agency. The funding comes in the wake of the rising threats from North Korea and is to be expended on 20 extra ground-based interceptor missiles at Fort Greely, Alaska. Indeed, threats from North Korea have also prompted other nations to arm themselves - say for instance, the government of South Korea has announced its plans to order Patriot Advanced Capability-3 missiles to combat effectively against North Korea's current ballistic missile threat. Apparently, the purchase of the PAC-3 Missile Segment Enhancement by interceptor missiles industry firm Lockheed Martin has been officially approved by the Defense Acquisition Program Administration and is valued at USD 53 million.Make an Inquiry for purchasing this Report @ https://www.decresearch.com/inquiry-before-buying/2401 The last half a decade has witnessed a superfluity of investments in interceptor missiles market pertaining to product design, deployment, and development. Renowned biggies partaking in the business space such as Lockheed Martin Corp., Boeing Co., Raytheon Co., Aerojet Rocketdyne, and Rafael Advanced Defense Systems have been creating whole hog to bring technological upgradation in product design via partnership activities. Rafael Advanced Defense systems, for instance has recently teamed up with Saudi Arabia's government to supply its patent Iron Dome system for enhancing the country's military power. Along the similar lines, three years back in the year 2015, Bethesda headquartered interceptor missiles giant, Lockheed Martin, received a contract of USD 1.5 billion from United States Armed Forces for the production and delivery of PAC-3 MSE and PAC-3 missiles. Driven by the appreciable investments in emerging economies to upgrade the defence sector in tandem with market giants' continuous product modernization, interceptor missiles market is slated to record exceptional heights in terms of revenue over the coming years.About Us DecResearch.com, powered by GMI, is an online aggregator of information on market research reports. The website provides comprehensive information as well as a detailed 'Table of Contents' for reports being regularly published by GMI. Via this platform, users not only get to answers to their questions about these reports, they also have an additional avenue to talk to the sales and research teams of GMI to learn more about the topics of their interest.Contact Us DecResearch.com Website: - https://www.decresearch.com/ Email: info@decresearch.com

06-01-2021 | Business, Economy, Finances, B …
global market insights
Acoustic Diaphragm Market slated to observe traction for polypropylene material …
With a seismic rise in the demand for consumer products such a loudspeakers, mobile phones and earphones, acoustic diaphragm market size is slated to surge in the next five years. Notably, acoustic diaphragm tends to inter-convert mechanical vibration to sounds and has become highly popular in headphones and speakers. Market penetration of materials such as paper, polycarbonate, polypropylene, carbon fiber and aluminum has become more pronounced in the past several
06-01-2021 | Business, Economy, Finances, B …
global market insights
How will increasing demand for stainless steel transform the Ferroalloys Market …
One of the recent breakthroughs in the global ferroalloys market is the potential acquisition of Ferro Alloys Corporation by Vedanta- a natural resource company early this year. As per reliable sources, the acquisition is expected to complement Vedanta’s current steel business considering the fact that integration of Ferro manufacturing capabilities would offer the possibility to generate significant efficiencies. Meanwhile, yet other company, Boston Metal has declared having raised over USD 20
05-31-2021 | Business, Economy, Finances, B …
global market insights
Polyphenylsulfone Market 2021 | Regional Insights & Growth Forecast To 2025
The polyphenylsulfone market will witness significant expansion with the rise in healthcare concerns and the growing requirement for biocompatible products. Polyphenylsulfone is a high-performance thermoplastic that is amorphous, heat-resistant, and transparent. It showcases high sterilization properties and is widely employed as an alternative for polyetheretheketone and polyaryletherketone. Furthermore, the polymer sees large adoption across various verticals of the healthcare sector to offer superior dimensional stability and higher resistance against
05-31-2021 | Business, Economy, Finances, B …
global market insights
Cosmetic Contact Lens Market 2021: Industry Growth, Competitive Analysis, Future …
Increasing trend of using colored contact lenses may have a positive impact on cosmetic contact lens market outlook. Rising popularity of customized lenses with attractive colors, shades and textures for improving eye appearance is likely to propel industry size. Proliferation of entertainment, online and social media platforms are helping boost the adoption of such lenses. Cosmetic contact lenses are available in several colors such as blue, green, brown, hazel, grey, violet