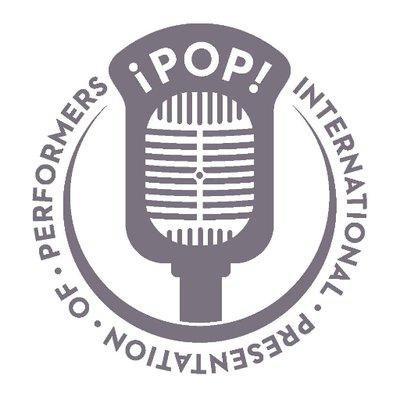 February 17, 2020 - (Los Angeles, Calif.) Vertical Entertainment has acquired the rights to the Benjamin Kasulke directed indie teen comedy Banana Split, in which iPOP Alumni Jacob Batalon and Addison Riecke star. The pair join a star-studded cast alongside co-writer Hannah Marks and Dylan Sprouse. With this acquirement, a release day and date has been set for March 27 of this year. Banana Split focuses on a kindred friendship between two teenage girls as it encounters one major problem, one of them is dating the others ex. The comedy also stars Liana Liberato, Haley Ramm and Jessica Hecht. The teen comedy's plot was developed by Marks and Joey Powers and produced by LD Entertainment, American High and Burn Later Productions. Filmed in Syracuse, NY, Addison Riecke and Jacob Batalon began production on the film in 2017, with it hitting the festival circuit between 2018-2019 making its theatrical debut a major milestone for the indie hit.Both stars have kept busy since, with Batalon seen in last year's box office hit, Spiderman: Far From Home, the sequel to Spiderman: Homecoming, where Batalon made his big-screen debut.As for Riecke, her sights have been set on producing with the launch of her own production company La Cov, last fall. She will be seen next as a supporting role in the production company's first feature, "The Lions of Little Rock". When asked about this shift, Addison had this to say: "I've grown up on film and television sets and I'd love to see more women on-set, more female lighting grips, camera operators, boom operators, set builders, etc.," Rieke said. "I want to give women a greater opportunity to show their talent, but because of their talent, not because of their gender. That's what equality and a true sense of feminism is about: that women should have an equal chance at a job as men, and vice versa." The Lions of Little Rock is currently in production with a release date not yet set.Banana Split will open in U.S. Theatres on March 27 and be available the same day on Digital.###For media inquiries regarding iPOP! LA, please contact: iPOP! Media Relations 310.463.7560 3651 Lindell St Suite D587About iPOP! LA iPop promotes emerging talent to leading agents, managers, casting directors, and music industry professionals. Approaching it's 16th year, iPOP! is held in Los Angeles every winter and summer. Performers attend from over 30 different countries. At the event, they work with industry experts and participate in competitions in front of the many agents and managers who are looking for the stars of tomorrow.

08-31-2016 | Advertising, Media Consulting, …
iPOP
iPOP ALUMN JACOB BATALON GETS HIS FIRST MAJOR ROLE
(Los Angeles, August 29, 2016) Jacob Batalon, an actor new to the industry, has just landed a major role in the new upcoming blockbuster film, Spiderman: Homecoming. It is scheduled for release in summer 2017. Jacob will play Ned Leeds, Peter Parker’s best friend. Jacob is a relative unknown. He was discovered and signed with his agent at the iPOP! talent convention last year. iPOP! is the world’s leading talent
Comments about openPR
OpenPR ist the nicest and most clearly laid out PR platform I have seen to this day. The press releases are displayed very nicely and clearly and without any unnecessary frills. The updates are fast and the finished release looks appealing and is clearly legible. Even with 16 years of experience one discovers new things from time to time. Congratulations!
Gabriele Ketterl, Director Marketing & PR, Menads