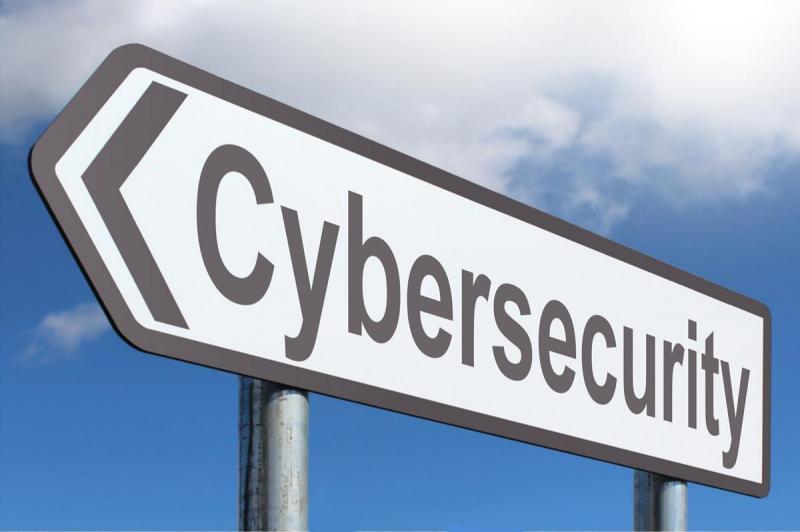 This way to a safe internet

MONTREAL, QUEBEC, CANADA - 15-02-2020 (PRESS RELEASE) - Davinci's Android Studios is proud to announce the launch of a kickstarter campaign that will allow anyone whether they be an individual, a small business, a large institution, or some other entity to protect their data and communications from any form of eavesdropping, snooping, surveillance, or malicious usage and theft during transmission across any form of communications medium or during short and long term storage. The PassWhorl(TM) system is a series of breakthrough encryption/decryption algorithms implemented in software and/or hardware/software hybrids making this breakthrough solution in hyper-geometric quantum encryption to all."We believe people will find this new and unique way of protecting their data and communications something they will soon wonder how they ever lived without this added protection available to them. Think of it, bulletproof protection that is simple to use, easy to install, and inexpensive to obtain." says George Nowe, CEO of DaVinci's Android Studios, proud team leaders of the creators of this wonderful security breakthrough. "This kickstarter campaign, to raise, $46,000 will help us convert to optimized code, test by independent means both the software and hardware components, manufacture our hardware/software hybrid units, and finalize our packaging of those components so the PassWhorl system can arrive into everyone's hands who desires a solution to their own cyber-security."PassWhorl uses Hyper-geometric 9 dimensional spacial mathematics to implement Quantum (Qu-bit) encryption in a rapid and secure manner. It will be easily installable to all devices in use today - mobiles, laptops, desktops, servers, and other connected devices to ensure anyone seeking to ensure their data is secure AND impervious to decryption by those it is not intended for."Seeing the way in which the team manipulates the data in multidimensional space with the ease of complex mathematics and diiferential analysis, leaves me in awe and I can see how it is indeed a breakthrough!" says Cris Rodrguez, Deep Data Analyst and Programmer.PassWhorl is being developed by a team of coders and programmers by DaVinci's Android, which has a track record in turning algorithms, raw ideas, and code into optimized and efficient software solutions. We are proud to step out from behind the curtain, introducing PassWhorl to consumers. The PassWhorl system is more than another encryption idea or method, it is a solution to your cyber-security woes.To learn more about Kickstarter and supporting PassWhorl's $46,000 campaign, please visit https://bit.ly/2SuU2cTDaVnci's Android Studios Inc. 925 de Maisonnueve Ouest, Suite #180 Montreal, Quebec Canada H3A0A5A technology, software, hardware, and internet solutions consulting company. In business since 2015

02-18-2020 | IT, New Media & Software
DaVinci's Android Studios
Crowdfunding Campaign Announced for Cyber-Security Solution Hyper-Geometric Quan …
MONTREAL, QUEBEC, CANADA - 15-02-2020 (PRESS RELEASE) - Davinci's Android Studios is proud to announce the launch of an Indiegogo campaign that will allow anyone whether they be an individual, a small business, a large institution, or some other entity to protect their data and communications from any form of eavesdropping, snooping, surveillance, or malicious usage and theft during transmission across any form of communications medium or during short and
Comments about openPR
Your portal is fast, simple, and easy to use. Others may have more functions but they also demand more editing time, you have to preformat the text in order to achieve a good result etc. I think openPR is really fantastic!
Andreas Knepper, wallmedien AG