Biohazard cleanup not a simple process - ASAP Restoration and Remodeling 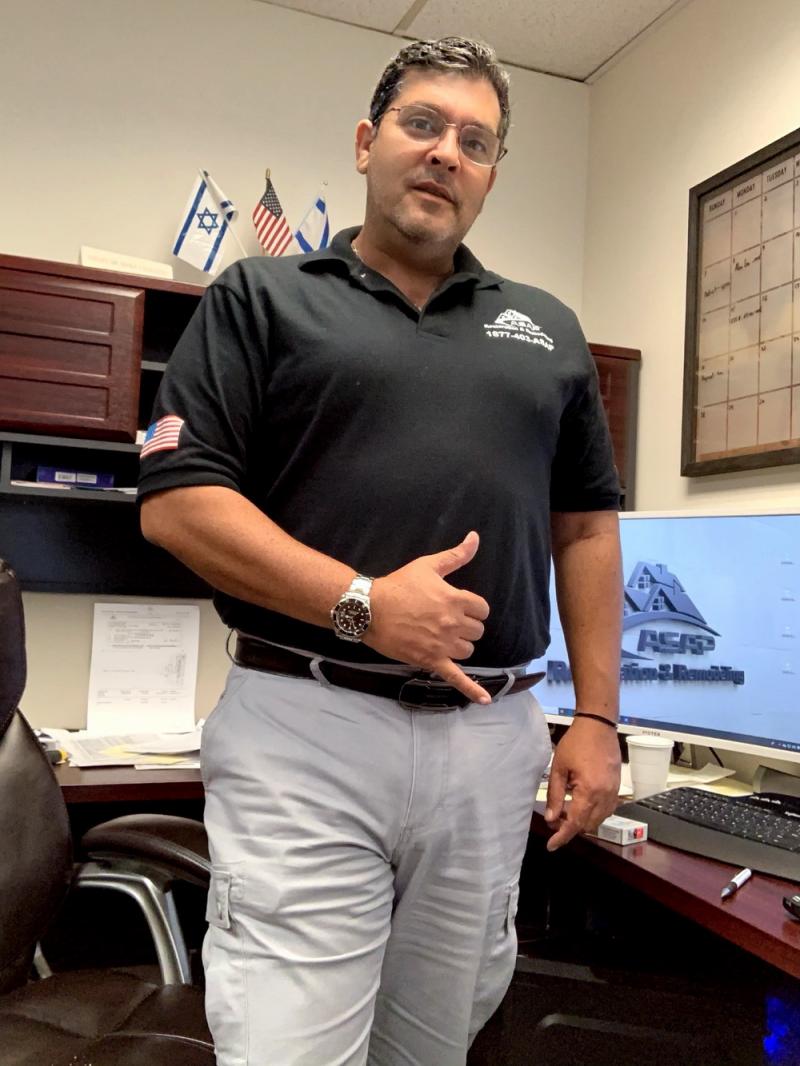 LOS ANGELES, CA- Biohazard cleanup (https://www.asap-restoration.com) is not a simple process in California. The state has laws, rules and regulations that say how a site can be cleaned and what has to be done with the materials removed.What is a biohazard? Wikipedia says it is "a biological hazard, or biohazard, is a biological substance that poses a threat to the health of living organisms, primarily humans. This could include a sample of a microorganism, virus or toxin that can affect human health."Crime scene cleaner Avi Peretz, owner of ASAP Restoration, says most people don't realize exactly what the law says is a biohazard. If blood is spilled at the site, then it is requires biohazard clean up work. Why? Blood is a potential biohazard because of the potential for diseases in the blood."We're talking about significant amounts of blood and a crime scene. If you cut your finger in your kitchen, that is not considered a biohazard site under California law. Just wipe down the surfaces with cleaner and toss the paper towels or rag in the trash," he said.Biohazard goes beyond blood. It is anything that is part of the body or comes out of a body. Cleanup crews have to wear special gear. Disposal is another matter."You can just clean up a biohazard scene and toss it in the trash. Think doctor's office. They have special containers for needles and company picks all that up and sends it to an incinerator." Mr. Peretz said. "It is similar for a cleanup crew.Records have to be kept for three years under California law. The records must track the waste from point of origin to the final disposal. It is a good idea to keep a record of what and how much was cleaned up too, Mr. Peretz said.For more information on biohazards and the cleanup requirements visit www.asap-restoration.comContact: Avi PeretzCompany: ASAP Restoration and RemodelingAddress: 16143 Valero St., Van Nuys, CA 91406Contact Number: (877) 403-2727Email: info@asap-restoration.comWebsite: www.asap-restoration.comA.S.A.P. Restoration & Remodeling is Licensed Bonded and fully Insured servicing the greater Los Angeles area.We provide service and workmanship with "old-time" values!A.S.A.P Restoration & Remodeling is equipped with experience and the knowledge to help you glide over the trauma and hassle of the damage as convenient as possible, to include working with your insurance adjuster while providing you with professionally made Xactimate estimate / Invoice for your Insurance Claim.

News-ID: 1932095 • Views: 131
Comments about openPR
We publish our press releases on openPR.de because we like people who are "open" - just like us.
Frank Obels, CEO, INCONET - Informationssysteme, Communication und Netzwerkberatung GmbH