Spoonable Yogurt Market to Record an Exponential CAGR by 2014-2020 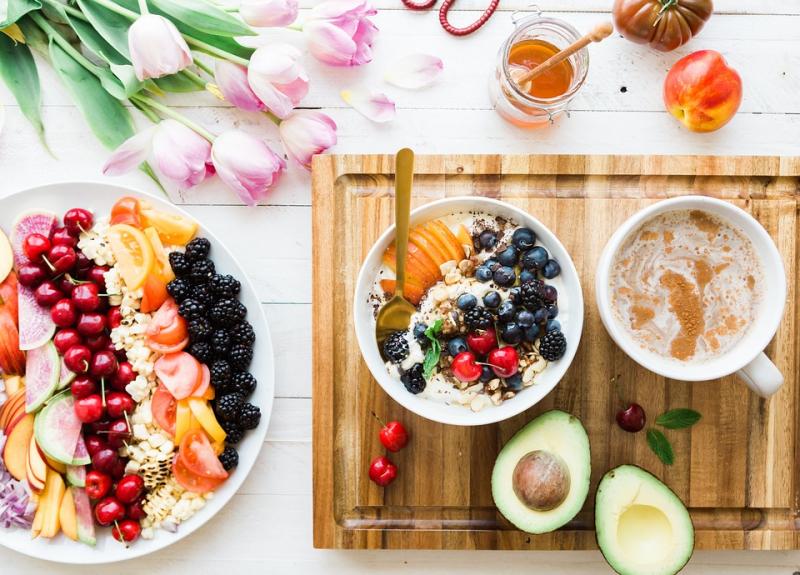 10-19-2020 | Health & Medicine
Transparency Market Research - Food and Beverages
Orange Extract Market to increase at a CAGR of 5.1% during 2018-2028
Albany, NY - According to the latest market report published by Transparency Market Research, titled 'Orange Extract Market: Global Industry Analysis 2013-2017 and Opportunity Assessment 2018-2028', revenue generated from the global orange extract market has been estimated to be valued around US$ 536.2 Mn in 2018, which is projected to increase at a CAGR of 5.1% during the forecast period (2018-2028). Driving factors such as the demand for fresh fruity flavors,
10-19-2020 | Health & Medicine
Transparency Market Research - Food and Beverages
Dried Fruit Ingredients Market is set to Expand at a CAGR of 5.1% during 2018-20 …
Albany, NY - Transparency Market Research (TMR) has published its recent report on the global dried fruit ingredients market. According to the report the market is dominated by some of the prominent players across the globe. Some of these players are Sunshine Raisin Corporation, Jab Dried Fruit Products (Pty) Ltd, Bergin Fruit Company Inc., Vkc Nuts Private Limited, Viva Bella Orchards Inc, and Traina Dried Fruit Inc. In order to
10-19-2020 | Health & Medicine
Transparency Market Research - Food and Beverages
Global Carotenoids Market to grow at a CAGR of 4.0% Over period 2018-2027
Albany, NY - The global carotenoids market continues to remain the back engine for growth in the food and beverage sector. The rising disposable income in emerging countries, and growing adoption of carotenoids in malls, retail stores, amidst rising urbanization continues to be a major draw for players in the global carotenoids market. Additionally, increased product innovations, and rising demand for more natural substances, continues to promise new directions for
10-19-2020 | Health & Medicine
Transparency Market Research - Food and Beverages
Dried Vegetable Market is expected to rise at a CAGR of 5.4% during 2018-2026
Albay, NY - The global dried vegetable market is anticipated to grow steadily in coming years, as per reports by Transparency Market Research (TMR). Increasing worldwide presence and expansion of the world's players in the field of dried vegetables are also having a profound effect on the increasing world market revenues of dried vegetables. Many businesses are increasing their product portfolios and dried vegetable treatment plants, through the acquisition of