Parkinson’s Disease Therapeutics Market to exceed the US$ 5.24 Bn by 2025 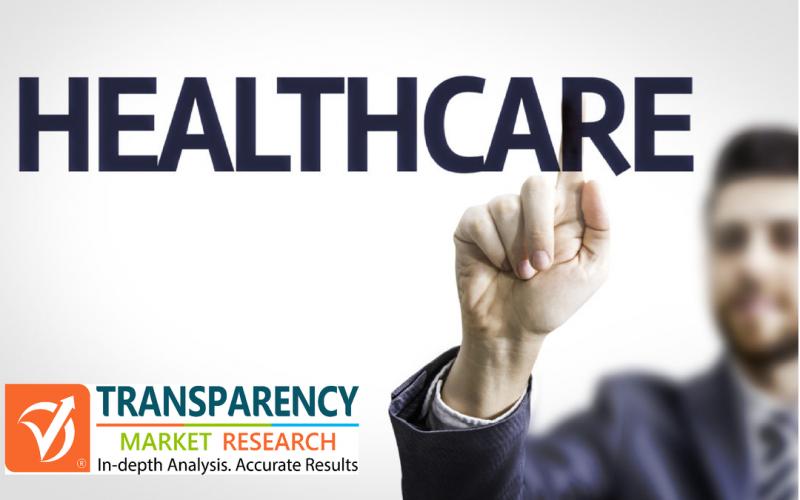 Levodopa combination drugs to be an attractive product segment

The report offers detailed segmentation of the global Parkinson’s disease therapeutics market based on drug class, route of administration, and distribution channel. Among drug classes, the levodopa combination drugs segment is poised to account for the leading share of the global market during the forecast period from 2017 to 2025. Levodopa combination therapy is considered a highly-effective treatment for the motor symptoms associated with Parkinson’s disease and is commonly recommended by physicians across the globe. Carbidopa and levodopa combination therapy is commonly used for management of motor fluctuations in Parkinson’s disease. The recent approval by the United States FDA and launch of Duopa in 2015 by AbbVie Inc. had significantly promoted levodopa combination drugs in 2016. Also, the anticipated launch of pipeline study of CVT-301 by Acorda Therapeutics, Inc. and ND0612 from Mitsubishi Tanabe by the end of 2019 is estimated to propel the segment’s growth during the forecast period

In terms of route of administration, the oral route is projected to dominate the global Parkinson’s disease therapeutics market during the forecast period and is estimated to expand at a CAGR of more than 7.5% from 2017-2025. More than 70% of the drugs available for treatment of Parkinson’s disease are in the tablet and capsule form. Some of the drugs are orally disintegrated. However, the estimated launch of sublingual film by SUNOVION and inhaled formulation by Acorda Therapeutics, Inc. during the forecast period is likely to gain market exceeding 15% by the end of 2025. Also, rise in adoption and demand for subcutaneous injections and promising pipeline products with subcutaneous route of administration for home management of Parkinson’s disease are estimated to limit the growth of the oral route of administration segment by the end of 2025.

Among distribution channels, the retail pharmacy segment is projected to hold the dominant share of the global Parkinson’s disease therapeutics market during the forecast period and is likely to expand at CAGR of more than 11% from 2017 to 2025. Easy availability of Parkinson’s therapeutic drugs at retail pharmacies, low price of the drugs, and expansion of leading retail pharmaceutical chains across the globe are driving the growth of the segment. The hospital pharmacy segment is the second leading shareholder of the global Parkinson’s disease therapeutics market. However, the segment is likely to lose its market share by the end of 2025. Intestinal infusion drugs and subcutaneously administered drugs, and certain patented drugs, to an extent, have contributed to the key market share of the hospital pharmacy segment in 2016. The online pharmacy segment is poised to grow at as significant CAGR of more than 12% during the forecast period.

The report also provides profiles of the leading players operating in the global Parkinson’s disease therapeutics market. AbbVie Inc., Novartis AG, F. Hoffmann-La Roche AG, Teva Pharmaceutical Industries Ltd., and UCB Inc. are some of the prominent players in the market having proprietary products and technologies. Most of them are focused on new product development, approvals, and commercialization of novel drugs to gain the first-mover’s advantage and address the unmet needs in the Parkinson’s disease therapeutics market. For instance, In January 2015, AbbVie’s flagship product, DUOPA (Combination Drug of carbidopa and levodopa), received the approval of the United States FDA for the treatment of advanced Parkinson’s disease. Duopa is administered through a unique technology directly into the intestine of the patient through the stoma. It is the first and only kind of product administered through intestinal infusion. In 2016, the ACADIA Pharmaceuticals Inc. launched its antipsychotic drug, Nuplazid, in the U.S. Nuplazid is the first and only drug approved by the United States FDA for the management of hallucination and delusion associated with Parkinson’s disease. Other prominent players operating in the global Parkinson’s disease therapeutics market include STADA Arzneimittel AG, GlaxoSmithKline plc, Valeant Pharmaceuticals International, Inc., Merck & Co., Inc., and Impax Laboratories Inc.

You can edit or delete your press release Parkinson’s Disease Therapeutics Market to exceed the US$ 5.24 Bn by 2025 here