The Case Against China that Won in China 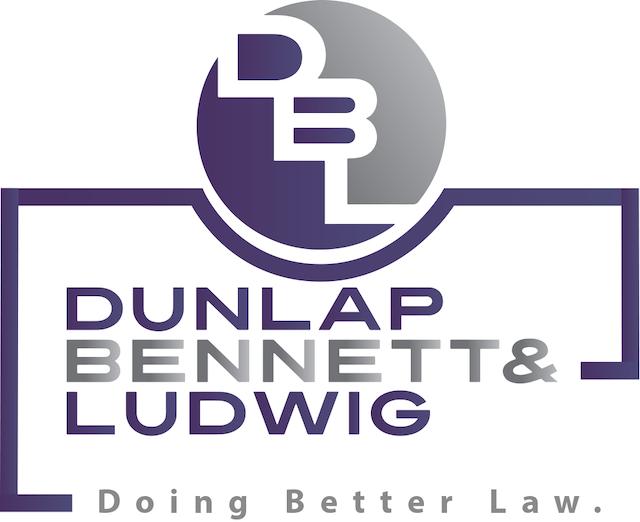 Dunlap Bennett & Ludwig Settlement Among Top 10 Most Influential Patent Market Developments in 2019 According to IAM MagazineWASHINGTON, DC – IAM Magazine, a publication that focuses on intellectual property (IP) from the business perspective, produced a list of the Top 10 Patent Market Developments of 2019. Among the events listed was the recent settlement of Dunlap Bennett & Ludwig client, Advanced Codec Technologies (ACT), a United States licensing company or US Non-Practicing Entity (NPE), headed by Beijing partner Erick Robinson. This case became one of the largest patent litigation settlements in the history of China, and certainly the highest for an NPE.Erick Robinson explained that this case “proved to be great for the Chinese patent enforcement system, which over the past few years has emerged as a top patent litigation forum.” The case involved six patent lawsuits that were filed in the Nanjing Intermediate Court for ACT against Xiaomi, a cell-phone production company in China, in early 2019. At issue were six standard-essential video compression patents. This settlement involved costs in the high seven figures in US currency. IAM Magazine determined this case as noteworthy because the patent owner was a United States NPE asserting in China, against a large Chinese-domestic company and received a win. Not only that, but this is a case in which an American company is litigating against a Chinese company amid a massive trade war between the US and China.Additionally, there was the fact that these patents were standard-essential patents, which typically are complex to litigate and require more time both pre- and post-filing. Just to add to the magnitude of this case, all the patents were nearing their expiration date meaning that there was no threat of an injunction: it was about money damages only. To learn more about Dunlap Bennett & Ludwig, their areas of expertise, and their philanthropic efforts, please visit them online at www.dbllawyers.com.Bow Tie Strategies PO Box 2965 Leesburg, Virginia 20177 (703) 646-1282 rustyfoster@bowtiestrategies.com Rusty Foster - Press ContactDunlap Bennett & Ludwig – Dunlap Bennet & Ludwig is a veteran-owned law firm with a local presence and global knowledge that boasts over 75 attorneys who are licensed to practice in over 40 states and multiple countries outside of the United States. DBL prides themselves on prioritizing and caring for their clients, not only offering a full array of business and estate legal services, but – more importantly – by establishing and investing in long-term relationships with the individuals and businesses which they represent. Learn more at www.dbllawyers.com.

10-27-2022 | Fashion, Lifestyle, Trends
Bow Tie Strategies
The Fastest Growing Segment of the Homeless Population Finds a Voice
"Never Leave a Fallen Comrade." Although that quote hails from the Soldier's Creed, it applies to every man and woman who has ever worn a U.S. Military uniform. Those words are important and held in high regard on and off the battlefield, but none ever imagine that the battlefield will be on American soil. When veterans arrive home, however, many are left behind, forgotten, or even left homeless, but more
04-13-2021 | IT, New Media & Software
Bow Tie Strategies
WORLD RENOWNED DATA SCIENTIST KIRK BORNE JOINS START-UP DATAPRIME
In the world of Data Science, there is no one more respected and admired than Kirk Borne. He’s a social media icon and influencer – the one you want retweeting your great idea. He’s the one you want in the room coaching and mentoring the next generation of data scientists. After departing from global technology consulting firm Booz Allen Hamilton at the end of March, Borne could have easily chosen
04-04-2019 | Business, Economy, Finances, B …
Bow Tie Strategies
SERIAL ENTREPRENEURS OPEN RESTON-BASED FAMOUS TOASTERY
Davidson, NC-based Famous Toastery will open its 35th restaurant, located at 12100 Sunset Hills Road in Reston in the Reston Town Center West Shopping Center, on Saturday, April 13. The restaurant, a leader in the better breakfast category, will donate 100 percent of the proceeds during its two-day Soft Opening to benefit Reston-based charity Cornerstones. Cornerstones promotes self-sufficiency by providing support and advocacy for those in need of food, shelter,
11-22-2018 | Business, Economy, Finances, B …
Bow Tie Strategies
ARMY NON COMMISSIONED OFFICER CROWNED MS. VETERAN AMERICA 2018
WASHINGTON, DC - Be the voice for homeless women Veterans is the mission for SFC Desiree Pabon (US Army) who was recently crowned Ms. Veteran America 2018. She competed against hundreds of fellow active duty, reservists/guard, retired military and veterans to be the leading advocate to bring about change to the fastest growing segment of the homeless population – women Veterans. An estimated 55,000 women Veterans are homeless at any