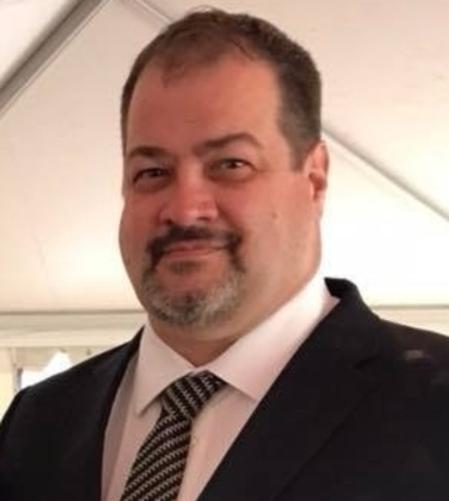 A major leadership transformation occurred at GS Industries of Bassett, Ltd. Tony Helms, Production Manager took over the management of the company as General Manager on January 1, 2020. Mr. Helms has worked for GS Industries of Bassett for 32 years. Mr. Terry Cundiff will continue as Vice President for a time to insure a smooth transition for the new General Manager.85 Rosemont Road Bassett, VA 24055 Donna Rorrer dmr@gsib.comGS Industries of Bassett, Ltd. is an injection molder producing products to customers specification for the appliance, furniture, home-décor, construction, textile, carpet and other industries and two proprietary plastic injection molded product lines, Textube, and Underground Products. Established in 1966, in Bassett, Virginia as Dominion Ornamental to service the local furniture industry, it was purchased in 1971 by Libbey-Owens-Ford and operated as a subsidiary for 27 years. During that time the company continued to thrive as a prominent injection molder as it adapted to various corporate changes and ended up as a subsidiary of Aeroquip Corporation in 1989. In 1996, private shareholders purchased the injection molding company. In March 2006, the company purchased Textube and added production of plastic injection molded textile carriers to its line of products. In February 2009, Tahoma Enterprises, Inc. acquired the company. www.gsib.com