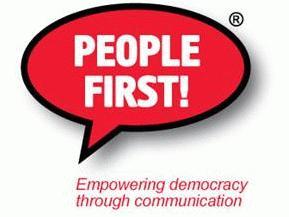 You can edit or delete your press release Democracy Watch, 2011 - Issue 24 here