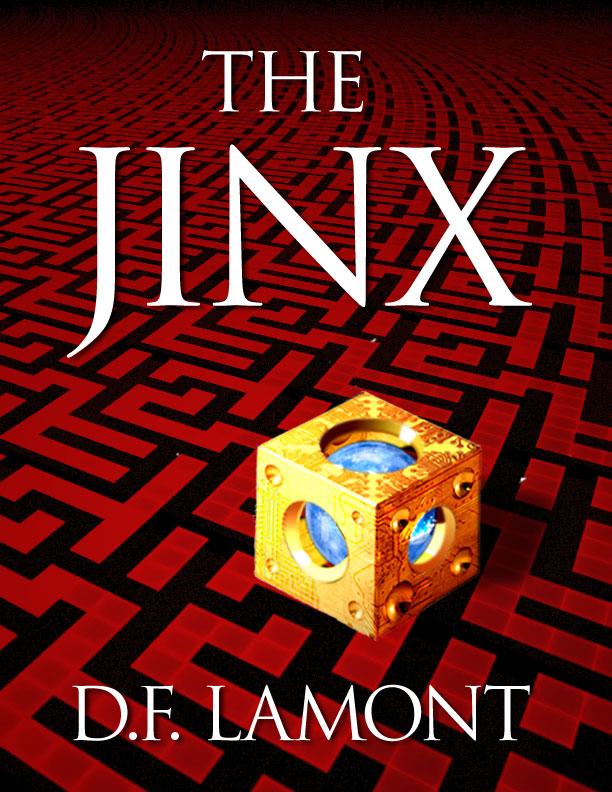 Media Release: For Immediate ReleaseMANITOBA, CANADA - Manitoba writer Dougald Lamont is hoping his first book, The Jinx, will be a hit with young readers of ebooks around the world. It’s the story of Stephen Grayson, a 13-year old whose run of bad luck gets so bad he worries he is endangering his family. Fearing he is cursed, he flees home to protect his family, only to find that he is in the middle of a tug-of war between a cult obsessed with order and misshapen monsters known as “Chaons” who seem bent on hunting him down. Lamont says the inspiration for the story - and almost all of its writing - took place in the middle of the night. “I had a dream that I was having such bad luck, and it was affecting the people around me, so I had to run away to keep them safe,” he said. “The next morning it stuck with me, and I built the story around it.” Most of the writing itself took place in the middle of the night when he couldn’t sleep.“I’ve found that I can fight insomnia by making up stories,” he says. “I would wake up at three thirty AM, write for an hour or so, and go back to bed, hoping that what I wrote would actually make sense in the morning. Sometimes it did.” After “testing” The Jinx with a number of young readers - to rave reviews - Lamont chose to self-publish his story as an eBook on the recommendation of a friend who works in publishing. It is currently available on Amazon around the world, and on iTunes for books on iPad, iPhone and iPod Touch. Lamont said that Kindles and iPads have not only revolutionized the way people read, but it has also changed the way an author can sell. “Three days after submitting the file, my story is available around the world.” Lamont has been writing for over 20 years, as a commentator, journalist, and humorist, but this is his first work of fiction. He is married and has four children. You can find The Jinx online at Amazon.com: http://goo.gl/8BR08 Or in Apple’s iBookstore at: itun.es/iBf7X9 -30-Jetpack Media is a multimedia communications company, owned by Dougald Lamont, based in Manitoba, Canada. It provides strategic communications advice, public relations, print & web design and video production for TV and web.Dougald Lamont - Jetpack Media (204) 475-1045 | jetpackmedia@me.com 318 Wentworth St. Winnipeg Manitoba Canada R3M 2V6

You can edit or delete your press release MEDIA RELEASE - Lamont Launches First Book: Hopes for Luck with “The Jinx” here