Global cement demand to recover through 2024 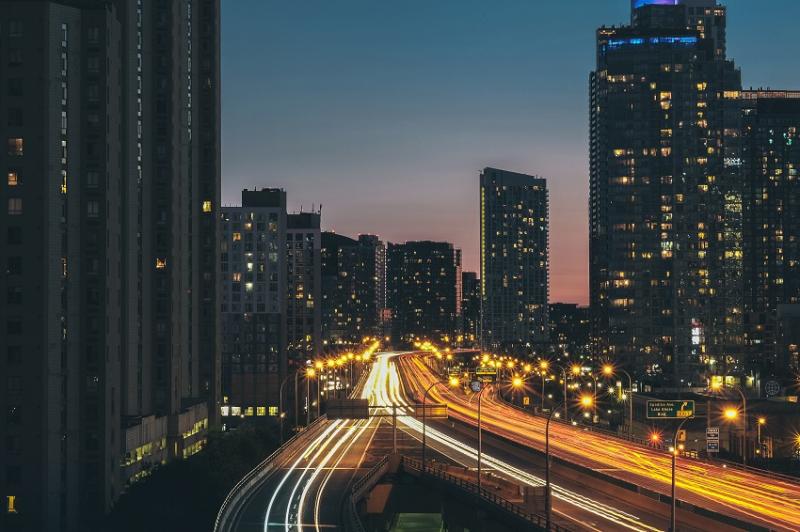 World cement consumption is projected to increase to 4.2 billion tons in 2019, according to CW Research’s 2H2019 update of the Global Cement Volume Forecast Report (GCVFR). The IMF’s July update, which forecasts global economic output to grow over three percent in 2019, coupled with counter-cyclical measures taken by China and other emerging countries, are the main drivers behind the rising trend. Within the next five years, CW Research forecasts global cement demand to continue growing, albeit modestly.“Emerging economies like Bangladesh and the Philippines, with their rapidly growing and urbanizing population, provide the backbone of this year’s increase in global cement consumption through their eagerness to carry out large-scale infrastructure projects, sometimes taking the form of entire cities as in the case of Saudi Arabia’s NEOM City and Egypt’s New Administrative Capital,” assesses Carolina Pereira, Business Analyst at CW Group.MIDDLE EAST REMAINS GLOOMY; LATIN AMERICA PICKS UP The evolution of world cement demand is marked by wide discrepancies across regions.From an estimated 102 million tons in 2019, cement demand in North America is poised to experience a moderate increase until the end of the year and in the upcoming five-year period. The US economy has been growing every month since June 2009, the longest expansion ever recorded. However, the trade war with China and the inversion of the yield curve have created an element of doubt over the short to mid-term scenario and a slowdown in growth should be expected. In Western Europe, cement consumption is expected to grow stronger than in 2018 thanks to a turnaround in key markets. Higher housing needs and an improvement in the infrastructure segment managed to pull the German cement sector from a decline of more than half a percent in demand last year to an estimated increase of one percent in 2019. Meanwhile, in Italy, cement demand is projected to continue expanding modestly in 2019.“Advanced economies especially those in Western Europe and North America, are likely to see sustained but moderate levels of cement consumption growth in the coming years as they focus on a much-needed requirement of revamping infrastructure, particularly in the case of the United States” notes Carolina Pereira, Business Analyst at CW Group.In the Middle East, cement demand is projected to decline again in 2019, albeit at a much softer rate than in 2018. After three consecutive years of double-digit contractions in cement consumption, Saudi Arabia’s cement sector is expected to witness a softer decline in 2019. Although investment in infrastructure has risen to support the diversification of revenue away from oil, those investments, however, are still tied to oil revenues. Going forward, cement demand in the country is expected to grow marginally in the next five years.In Latin America, cement consumption continued to contract in 2018, yet not as severely as in the previous year. CW Research expects a rebound in 2019, with demand likely to increase by a timid margin, supported by an improvement of the still-negative scenario in Argentina and a recovery in Brazil. Argentina remains in a dire situation due to hyperinflation and has already called for an intervention by the IMF. Conversely, Brazil’s cement demand is finally set to return to growth in 2019, with an expected improvement of three percent.**** For more information, placing an order, or interview inquiries, please contact Mihnea Manea, Media and Market Services Executive, CW Group, by phone at +40 723 281 704, or e-mail at mm@cwgrp.com. ABOUT THE REPORT CW Group’s Global Cement Volume Forecast Report (GCVFR) is a twice-yearly update on projections for cement volumes on a national, regional and global level. The forecast provides global and regional outlooks, as well as detailed perspective on 57 of the world’s most important countries’ cement consumption, production, net trade and cement production capacity. The five-year outlook presented in this benchmark study enables industry professionals to shape their perspective on markets and business priorities. The Global Cement Volume Forecast Report has two updates a year: · Extended (October): an extended update (includes briefs on the 57 key markets with principal supply-demand impacting drivers and CW Research's analyst market assessments presenting a detailed numerical worldwide analysis, as well as the regional and global supply-demand model). · Quantitative update (March): a quantitative update (only includes the numerical sections of the report, not country write-ups).More information about the report can be found here: https://www.cwgrp.com/research/research-products/product/12-global-cement-volume-forecast-reportCW Group PO Box 5263, Greenwich, CT 06831, USA Mihnea Manea (mm@cwgrp.com)ABOUT CW GROUP The Greenwich (Conn.), USA headquartered CW Group is a leading advisory, research and business intelligence boutique with a global presence and a multi-industry orientation. CW Group is particularly recognized for its sector expertise in heavy-side building materials (cement), light-side building materials, traditional and renewable power & energy, petrochemicals, metals & mining, industrial minerals, industrial manufacturing, bulk cargo & shipping, among others. We have a strong functional capability, grounded in our methodical and quantitative philosophy, including due diligence, sourcing intelligence, feasibility studies and commodity forecasting. www.cwgrp.com

02-20-2020 | Business, Economy, Finances, B …
CW GROUP
Western Europe and North America lead white cement trade
In 2019, Western Europe remained the major white cement exporting region, followed by Eastern Europe and CIS, according to CW Research's 2020 Global White Cement Market and Trade Report. Western European intra-regional trade accounted for 74 percent of regional exports, while a much smaller percentage was shipped to North America. "Driven by the correlation between higher economic growth and white cement demand, North America and the Middle East unsurprisingly remained the
01-08-2020 | Business, Economy, Finances, B …
CW GROUP
White cement consumption to top 22 million tons on steady economic growth
Between 2019 and 2024, global white cement demand is projected to increase modestly to over 22 million tons, according to CW Research’s 2020 Global White Cement Market and Trade Report. The global economy is expected to recover and continue to grow, providing the backdrop for the encouraging trend, since, as a premium commodity, consumption of white cement benefits from GDP growth and increasing consumer spending. “In spite of the dark clouds
09-24-2019 | Business, Economy, Finances, B …
CW GROUP
Cement demand in Peru grows in 1H2019; Saudi Arabia struggles with overcapacity
In the first half of 2019, cement demand recorded conflicting trends across selected markets, according to CW Research’s Cement Country Market Data reporting. Whereas consumption of cement rose in Peru, it contracted in markets such as Saudi Arabia and Argentina. “With an expected GDP growth of 3.9% in 2019, Peru offers good perspectives for the cement industry. Private investment, particularly in the mining industry, is replacing large infrastructure projects such as
07-25-2019 | Business, Economy, Finances, B …
CW GROUP
Cement and clinker trade prices drop in Mediterranean Basin; rise in Persian Gul …
According to CW Research’s Cement and Clinker Price Assessments for Mediterranean Basin and Persian Gulf, FOB prices for both commodities recorded conflicting trends across regions in June 2019. During the month, in the Mediterranean Basin region, trade prices for prompt deliveries of bulk ordinary Portland cement declined when compared to May, reaching between USD 38 and USD 40 per ton. Deliveries of bulk ordinary grade clinker also recorded a contraction month