New book by Larry Weill: The Path Of Rainwater 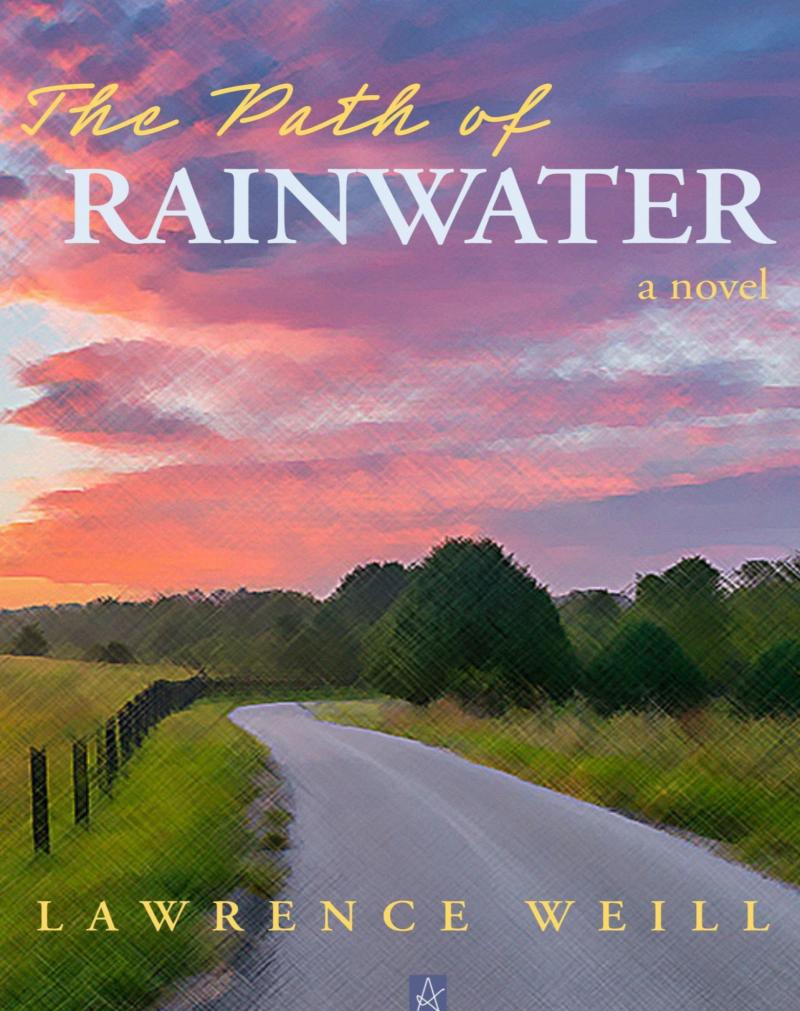 The Path Of Rainwater

ADELAIDE BOOKS is proud to offer the latest work by Lawrence Weill The Path of Rainwater hitting stores everywhere on August 1st, 2019.This is the story of a drifter named Rainwater. James Rainwater gave up his home and his family, searching for something he can't quite define and convinced he killed his best friend. He is looking for freedom, but he cannot decide whether that is "freedom from" or "freedom to." Now he travels the country, looking for work, a meal, a place to sleep for a night or two, and a reason to move on. The Path of Rainwater is a novel of one man's travels across the country. He goes from back roads in Kentucky to small towns in Virginia and Tennessee to highways in Georgia and South Carolina. The people and places along the way compel him to look at the changes in his world and to evaluate both his views and, more important, his decisions. Ultimately, The Path of Rainwater is as much about the lives of everyday people Rainwater meets as it is about his choices.Lawrence Weill is an author and artist in far western Kentucky. His previous books include Out in Front, Incarnate, and I’m in the Room. His short fiction, poetry and nonfiction have appeared in a wide range of local, regional, and national journals. He also is a visual artist working in graphite, watercolors, oils, metal, glass and wood. Lawrence and his wife live in the woods overlooking a beaver pond next to a wildlife preserve.244 Fifth Avenue, Suite D27, New York, NY, 10001 USAADELAIDE BOOKS LLC is a New York based independent company dedicated to publishing literary fiction and creative nonfiction. It was founded in July 2017 as an imprint of the Adelaide Literary Magazine, with the aim to facilitate publishing of novels, memoirs, and collections of short stories, poems, and essays by contributing authors of our magazine and other qualified writers.

You can edit or delete your press release New book by Larry Weill: The Path Of Rainwater here