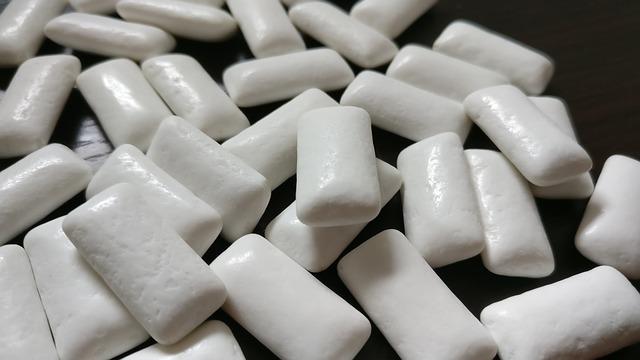 Several leading manufacturers in the functional chewing gum market are now teaming up with gyms, wellness centers, and pharmacies for promoting their sales. The leading players in the market are now concentrating on boosting the availability of the products through multiple channels such as specialty stores, convenience stores, drug stores, online channels, hard discount stores, hypermarkets, and supermarkets among others. The development of a robust distribution channels between retailers and manufacturers is expected to ease the availability functional chewing gums. Such factors are thus expected to help the overall development of the global functional chewing gum market.

Some of the notable developments in the global functional chewing gum are listed down below:

In September 2019, Mars Inc. subsidiary brand Uncle Ben’s® announced that the company has teamed up with Innit, a Connected Food Platform. The objective behind the partnership was to introduce a revolutionary AI-driven innovation that will transform the way customers engage with food products.

In September 2019, Mars Inc., announced that the company has successfully acquired a considerable majority share in Foodspring. This move sees Foodspring to officially join Mars Inc., and become a standalone business under Mars Edge, a subsidiary under Mars Inc.

Recently, Med CDBX claimed that their flagship product CBD Gum can help in improving the overall performance of the body. As per their research, some of the potential benefits of the chewing CBD gum have been highlighted. It helped in improved focus, better memory, stronger levels of performance, and reduced anxiety.

One of the key driving factor for the growth of the global functional chewing gum market is the presence of strong distribution channels. With the growing penetration of internet and smartphones across the globe, the leading players in the market have primarily targeted online channels of distribution. This growing trend has helped the functional chewing gum market to expand its reach and spread to the previously untapped regional segments. Naturally, the growth of the market has been on the positive side.

Since long, chewing gums have been considered as an enjoyable snack. Their popularity has not been affected over the years. Instead with the introduction of such functional properties have only helped in soaring it. This has also been a key driving factor for the overall growth of the global market. In addition to this, the application sectors of these functional chewing gums range from nicotine gums to oral hygiene gums. Thus, with such wide range of application sectors, they cater to a large number of end-users. This has also been a major driving factor for the development of the market.

From a geographical standpoint, there are five key regions that divide the global functional chewing gum market. These regions are Latin America, Europe, Asia Pacific, North America, and the Middle East and Africa. Of these, the Asia Pacific region is expected to exhibit a promising growth rate over the course of the given forecast period of 2018 to 2028. The soaring growth of the regional segment is primarily due to the growing popularity of these functional chewing gums among people. With leading players in the market establishing their distribution network or at times enhancing the existing ones, the Asia Pacific region is expected to offer a plethora of business opportunities for the market growth.

Request For TOC On this Market Report at – https://www.tmrresearch.com/sample/sample?flag=T&rep_id=6087