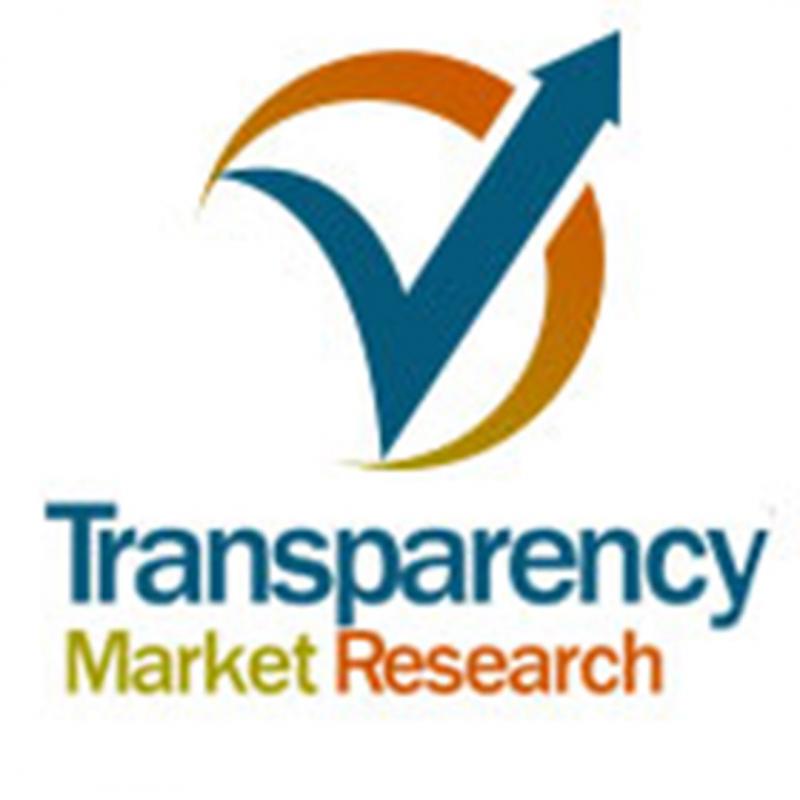 Myocardial infarction or heart attack is an irreversible acute medical condition, which leads to the necrosis of heart muscles secondary to extended ischemia. Myocardial infarction occurs when a part of heart is deprived of oxygen, which is caused due to the blockage of one of the coronary arteries.Usually blockage is developed due to the buildup of atherosclerotic plaque on the walls of arteries. In most of the cases, myocardial infarctions are located in the septal, anterior, posterior, lateral or inferior walls of the left ventricle of the heart. Thus, lack of oxygen causes distinctive pain in the chest and death of myocardial tissue, which leads to myocardial infarction in humans.View Report Overview - https://www.transparencymarketresearch.com/myocardial-infarction-treatment-market.htmlIn terms of geography, North America is the largest Myocardial Infarction Treatment Market due to high incidence and prevalence rate of cardiac diseases coupled with increasing base of obese population. According to the Centers for Disease Control and Prevention (CDC), approximately 600,000 people in the U.S. die of heart disease annually. The organization also claims that annually the U.S. spends around USD 108.9 billion on treatment and management of coronary heart diseases.Moreover, according to the Heart Foundation, by the end of 2014, approximately 920,000 people in the U.S. will have a heart attack. Thus, this large base of heart patients is expected to drive the market growth of myocardial infarction treatment in this region. However, other regions such as South East Asia, Middle East and Latin America are expected to be the prospective market in the future. Owing to the high incidence rate of heart diseases and high adoption rate for advanced therapeutics, these regions are expected to be the potential market in the near future.Overall, the myocardial infarction treatment market is witnessing an admirable growth due to the rising incidence rate of cardiovascular diseases and increasing base of geriatric population. Moreover, other factors that are contributing to the growth of this market are high incidence rate of obesity along with chronic diseases such as diabetes, hypertension and chronic kidney diseases. Furthermore, unhealthy lifestyle practices, excessive alcohol consumption and use of drugs such as amphetamines and cocaine, among population are the important risk factors for myocardial infarction; alternatively, which would boosts the growth of myocardial infarction treatment and management products in the near future.To obtain all-inclusive information on forecast analysis of Global Myocardial Infarction Treatment Market, Request a PDF Brochure Here - https://www.transparencymarketresearch.com/sample/sample.php?flag=B&rep_id=8215It has also been estimated that, the global myocardial infarction treatment market shows potential to be a lucrative and expanding field due the increasing adoption rate for effective and safe treatment regimens. Expected technological breakthroughs will generate abundant opportunities for detecting targeted blockages, monitoring cellular response and for determining genetic predisposition, which might alternatively drive the growth of the myocardial infarction treatment market. However, rise in overall healthcare expenditure, stringent regulatory policies and high costs of clinical trials are some of the market-restraining factors that might impede the growth of myocardial infarction treatment market in the near future.At present, the myocardial infarction treatment market is a highly fragmented and established market owing to the involvement of many recognized as well as emerging players in this industry. However, it has been estimated that in the near future new entrants will try to invade this industry due to the high incidence and prevalence rate of acute myocardial infarction and other cardiovascular diseases.Some of the major players involved in this market are Bayer HealthCare LLC, Daiichi Sankyo, Inc., Eli Lilly and Company, Janssen Biotech, Inc., Merck & Co. Inc., Novartis International AG and Sanofi amongst others.ContactMr. Rohit Bhisey Transparency Market Research State Tower, 90 State Street, Suite 700, Albany NY - 12207 United States Tel: +1-518-618-1030 USA - Canada Toll Free: 866-552-3453 Email: sales@transparencymarketresearch.com Website: http://www.transparencymarketresearch.comAbout Us Transparency Market Research is a next-generation market intelligence provider, offering fact-based solutions to business leaders, consultants, and strategy professionals.Our reports are single-point solutions for businesses to grow, evolve, and mature. Our real-time data collection methods along with ability to track more than one million high growth niche products are aligned with your aims. The detailed and proprietary statistical models used by our analysts offer insights for making right decision in the shortest span of time. For organizations that require specific but comprehensive information we offer customized solutions through adhoc reports. These requests are delivered with the perfect combination of right sense of fact-oriented problem solving methodologies and leveraging existing data repositories.TMR believes that unison of solutions for clients-specific problems with right methodology of research is the key to help enterprises reach right decision