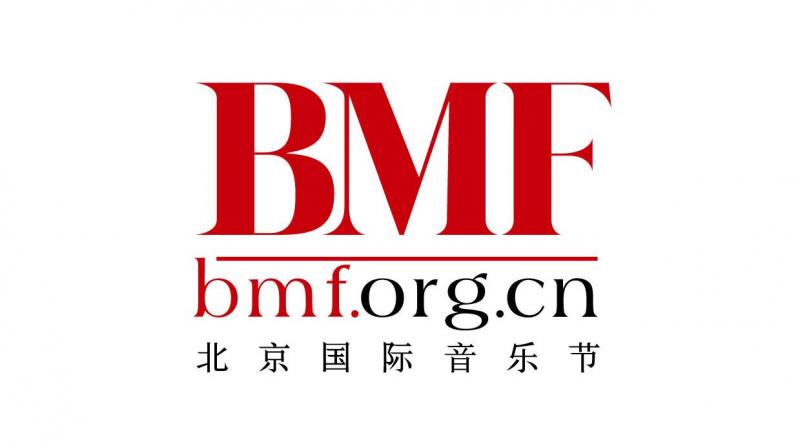 You can edit or delete your press release Timeless Music into the Future: The 22nd Beijing Music Festival Presents Unique Music Experiences here

09-09-2020 | Arts & Culture
Beijing Music Festival
Inspired by Innovation, Beijing Music Festival Presents Over 240 Hours of Online …
The 23rd Beijing Music Festival (BMF), held annually each October, promises to be the most special and unusual one yet. Since the outbreak of the coronavirus pandemic, cultural activities in China’s capital city of Beijing face unprecedented challenges. Though no longer in a period of epidemic crisis, Beijing now finds itself in a “new normal,” characterized by outbreak prevention and control. A new challenge has emerged for how to restore and