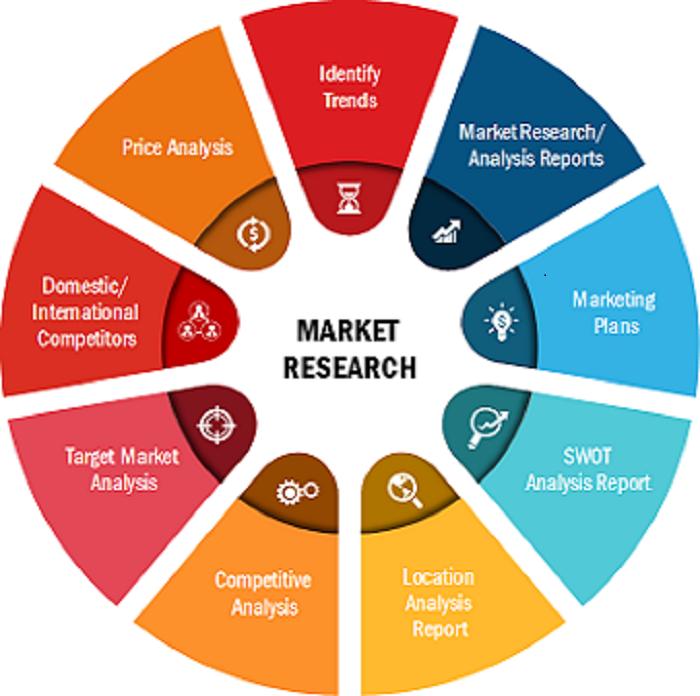 Radial access for cardiac catheterization and intervention is also preferred in developing nations such as India. The procedure has been rising gradually over the last few years with promising clinical outcomes. India has also shown a similar trend of increasing transradial intervention (TRI) practice and acceptance over the last decade. Thus, owing to the increasing inclination of patients for transradial access procedures for percutaneous coronary intervention (PCI) and other surgeries, the transradial access devices have several opportunities in the market to grow during the forecast period.Earlier, the majority of coronary procedures were performed with the femoral artery. However, after the development of transradial approach, numerous studies confirmed that this method is related with an important minimization in vascular difficulties, comparable procedure times and radiation exposure to femoral procedures, the ability to perform complex coronary interventions, initial ambulation and patient preference.Some of the advantages of a transradial approach include instant ambulation, whereas, there is complete bed rest after femoral procedures. The cost of transradial procedure is lower as compared to femoral, needs less post-procedure nursing care, and it has reduced hospital stay and cost.Get Sample PDF Copy at https://www.theinsightpartners.com/sample/TIPHE100000955?utm_source=OpenPR&utm_medium=SGKThe global transradial access market is US$ 1,574.97 Mn in 2018 and is predicted to grow at a CAGR of 7.7% during the forecast period 2019 – 2027, to reach US$ 2,961.79 Mn by 2027.Obesity, sedentary lifestyle and improper diet play a major role in increasing diabetes among the population worldwide. Physical activity is important to maintain the blood glucose level. The lack of exercise and unhealthy diet such as diet high in fat and calories increase the risk for the development of obesity and diabetes.Obesity is one of the major problems and the biggest concern in all the communities across the globe. Currently, more than one in two adults and nearly one in six children are obese. Obesity is one of the major issues that affect people of all ages and incomes globally. According to World Health Organization (WHO), in 2016, more than 1.9 billion adults aged 18 years and older were overweight. And out of these over 650 million adults were obese. The cardiovascular diseases (CVDs) are the disorders of the heart and blood vessels and include cerebrovascular disease, coronary heart disease, rheumatic heart disease and other conditions. As per WHO data published in 2017, states that, in 2016, approximately 17.9 million people died from CVDs, which was 31.0% of all the global deaths. Thus, owing to increasing prevalence of lifestyle related diseases the market for transradial access is likely to propel at a significant rate during the forecast period.There have been limited developments made in the transradial access market during recent years. However, growth strategies such as approvals, collaborations, and partnerships have been witnessed in the market of transradial access. For instance, during June 2018, Terumo Corporation received CE marking for the Kanshas drug coated balloon (DCB) catheter used in the treatment of lower extremity peripheral arterial disease. Also, during February 2017, Medtronic plc. expanded its coronary portfolio which is including DxTerity Diagnostic Angiography Catheter line and several transradial-specific products including the DxTerity TRA, InTRAkit access kit and TRAcelet compression device.- BD - Terumo Corporation - Teleflex Incorporated - Medtronic - Smiths Medical - Ameco Medical - Edward Lifesciences Corporation - Merit Medical Systems - Boston Scientific Corporation - Nipro Medical CorporationComplete Report at https://www.theinsightpartners.com/buy/TIPHE100000955?utm_source=OpenPR&utm_medium=SGKContact us – Phone : +1-646-491-9876 Email Id : sales@theinsightpartners.com Website: https://www.theinsightpartners.comAbout Us - The Insight Partners is a one stop industry research provider of actionable intelligence. We help our clients in getting solutions to their research requirements through our syndicated and consulting research services.

04-28-2020 | Business, Economy, Finances, B …
Market Study Report LLC
What's driving the Global Photovoltaic Market trends? Mitsubishi Electric Corpor …
The global photovoltaic market accounted for US$.153.99 Bn in 2018 and is expected to grow at a CAGR of 19.8% during the forecast period 2019 - 2027, to account to US$ 768.1 Bn by 2027. Some of the players present in global photovoltaic market are Mitsubishi Electric Corporation, Panasonic Corporation, Kaneka Corporation, Kyocera Corporation, Sharp Corporation, JA Solar Co. Ltd, Renesola Co. Ltd, Trina Solar, Jinko Solar, and Shunfeng International
03-08-2019 | Health & Medicine
Market Research Hub
Endoscopy Visualization System Market 2018 |Fujifilm Holding Corporation, Conmed …
Market Research Hub (MRH) has carefully analyzed this research study titled Endoscopy Visualization System Market: Global Industry Analysis 2013-2017 and Opportunity Assessment 2018-2028, which is available on its online portal. The aim of this assessment is to highlight the various projections expected to occur in the global market for Endoscopy Visualization System Market. Readers can gain knowledge related to prime market facets such as market size, Y-o-Y growth and market
09-19-2018 | IT, New Media & Software
Coherent Market Insights - Technology
Blockchain Market Covers Leading Manufacturer IBM Corporation, Microsoft Corpora …
Blockchain technology is a decentralized software program that enables protected digital transactions of digital currencies such as Bitcoin. Download PDF To explore detail study @ https://www.coherentmarketinsights.com/insight/request-pdf/1113 "Applications Of Blockchain Market" Blockchain permits applicants to authenticate and review transactions. Blockchain-based transactions of value can be completed in faster way, more safely, and economically than conventional transaction systems. Rising popularity of these ledger chains has led to a significant increase in total capital
06-06-2018 | IT, New Media & Software
ReportsWeb
Enterprise Information Management (EIM) Market 2021 - IBM Corporation, Oracle Co …
Enterprise Information Management (EIM) is the combined power of analytics or business intelligence and content management. Large companies often have separate applications for each of these segments, and EIM seeks to combine them in a more integrated way to remove silos. Organizations that are developing EIM strategies and capabilities are focused on reducing costs and improving efficiencies. The global EIM market has increased over the years and is expected to
12-22-2017 | IT, New Media & Software
Market Research Future - MRFR
Cloud Backup Market Key Players - Microsoft Corporation, Oracle Corporation, IBM …
Market Highlights: The Global Cloud Backup Market is growing with the rapid pace; mainly due to the increasing demand for low cost and reliable storage facility. According to a recent study report published by the Market Research Future, the global market of cloud backup is growing rapidly and expected to gain prominence over the forecast period. The market is projected to demonstrate a remarkable growth by 2023, beating its previous
01-18-2017 | Advertising, Media Consulting, …
Global Market Research
Global Enterprise Content Management Market 2016 - EMC Corporation, IBM Corporat …
To begin with, the report defines the Enterprise Content Management market and segments it based on the most important dynamics, such as applications, geographical/regional markets, and competitive scenario. Furthermore Enterprise Content Management market report provides detail analysis, forecast, Size, share, outlook, current trends, market demand, market growth. Macroeconomic and microeconomic factors environments that currently prevail and also those that are projected to emerge are covered in this report. This report
Comments about openPR
OpenPR is clearly structured and remains true to its principle of confining itself to the essential parts. OpenPR has proven to be a very good and reliable partner to our media agency: Within the shortest time the releases are online and go down well with the media representatives. The success of OpenPR is reflected in the steadily increasing number of press releases. It is good that OpenPR exists!
Ursula Koslik, Director Marketing & PR, F+W Hamburg