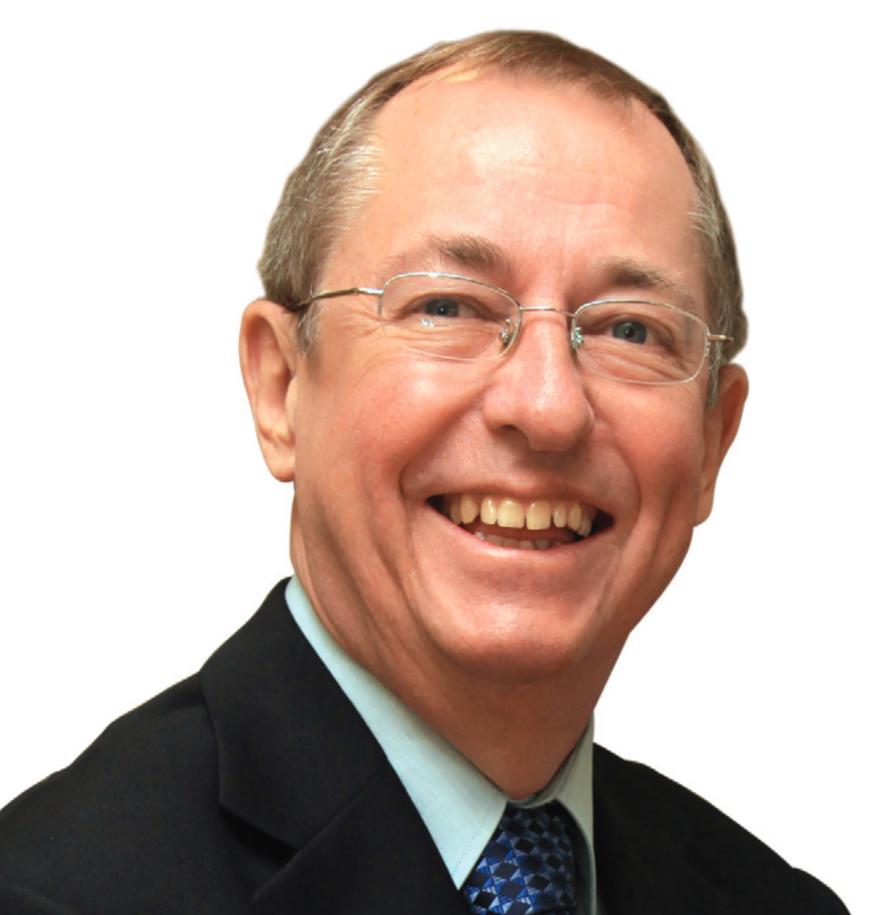 Dubai, United Arab Emirates, July 5 2011: Superbrands, the independent authority and arbiter of branding, announced that they are hosting their annual tribute event to honour UAE’s strongest brands on July 11, 2011 at the Intercontinental Hotel in Dubai Festival City. Superbrands will also announce the highly anticipated ‘Brand of the Year’ award in addition to unveiling the seventh edition of the much coveted coffee-table style Superbrands book, which includes a two-page profile of each of the Superbrands, at the Tribute event. Speaking about the event, Mr. Mike English, Director, Superbrands Middle East, says, “It gives us great pleasure to announce the ‘Oscars of Branding’ night, our tribute event for UAE’s strongest brands. We are happy that many local brands, which include new entrants, have made it to the Superbrands list this year in addition to globally recognized brands. These brands were not only voted for by our distinguished brand council members but also by 2,500 marketing professionals, who voted through an online poll. The brand which scores the highest points will be awarded the accolade of ‘Brand of the Year’ at the Tribute Event.” After a rigorous selection criteria, set by the Superbrands Council, over 2,500 professionals were invited to vote for candidate brands. More than 1,415 leading UAE brands were scored by the Superbrands Council and through the online poll and the highest scoring brands were then designated as Superbrands. Only brands that achieve the level of recognition set by the independent Superbrands Council are eligible for inclusion in the Superbrands UAE book, which traces the history and achievements of each of the brands“UAE’s best brands, which range from FMCG brands to local family owned businesses, are featured in the Superbrands book. We are pleased to see many new local brands making an entry this year along with globally recognised brands. Participation in the Superbrands book is by invitation only and acknowledges the inherent strength of the organisation and its brand value,” Mr. English adds.The Superbrands Council comprises individuals who have shown exceptional aptitude in business and who have a thorough knowledge of the market and methods of business. To be voted as a Superbrand is a powerful endorsement and is evidence for existing customers, potential customers, media, suppliers, investors and employees of each brand’s exceptional status.The Superbrands tribute event, which will be attended by the Who’s Who of the corporate world, is set to be a true celebration of many of the country’s highest profile brands, and promises to live up to its global reputation as the “Oscars of Branding”.-Ends- THE UNITED ARAB EMIRATES SUPERBRANDS COUNCIL (2011): • Iain Potter, VP marketing - Home & Personal Care, Unilever North Africa & Middle East • John Brash, Managing Creative Director, Brash Brand Strategy & Design • Laila Suhail, Chief Executive Officer, Dubai Shopping Festival • John Deykin, CEO, tmh • H.E. Sheikha Lubna Bint Khalid Al Qasimi, Minister, Ministry of Foreign Trade • Himanshu Vashishtha, Managing Director Middle East, Pakistan, The Nielsen Company • Mishal Kanoo, Deputy Chairman - UAE & Oman, The Kanoo Group • Colm Mcloughlin, Managing Director, Dubai Duty Free • Mike English, Director, Superbrands Middle East & North AfricaFor further information, please contact:Shaheen Irani-Hreib OAK Consulting FZC +971506500584 shaheen@oakconsulting.bizABOUT SUPERBRANDS UAE: The Superbrands organisation is acclaimed worldwide as being the independent authority and arbiter of branding excellence and is committed to paying tribute to exceptional brands and promoting the discipline of branding. The work Superbrands does is recognised through their books, Events and Awards programmes, internet sites, research and through significant international media and PR coverage in newspapers, magazines and on television and radio. The Superbrands organisation was originally set up in London in 1994 where it published the first Superbrands book. Since then it has expanded its operations to 86 countries worldwide including Argentina, Australia, Brazil, China, Denmark, Egypt, France, Germany, Greece, Hong Kong, Hungary, India, Indonesia, Ireland, Italy, Kuwait. Lebanon, Malaysia, Mexico, Morocco, Netherlands, Norway, Pakistan, Philippines, Poland, Portugal, Russia, Saudi Arabia, Singapore, Spain, Sri Lanka, Sweden, Thailand, Turkey, United Arab Emirates, United Kingdom and the United States. Superbrands publishes a series of books including Superbrands, Business Superbrands (on B2B brands), Cool Brands and eBrands - making the series of books the largest collection of insights into some of the greatest brands in the world. To date over 10,000 individual brands have been featured worldwide. For further information on Superbrands, please visit www.superbrands.comMike English Director, Superbrands Middle East Hamrain Center, 2nd floor, Clock Tower Road, Deira, Dubai, UAE +971507343840

07-14-2011 | Business, Economy, Finances, B …
Superbrands Middle East
Dubai Duty Free Becomes The Only Brand To Win The ‘Brand Of The Year’ Twice
Dubai, United Arab Emirates, July 14, 2011: Superbrands today announced that Dubai Duty Free has once again won the coveted ‘Brand of the Year’ award at the seventh annual Superbrands Tribute Event, which was held at the Intercontinental, Dubai Festival City. Dubai Duty Free made history by winning this award for the second year in a row. Fifty two other leading UAE brands were also awarded ‘Superbrands’ status at the