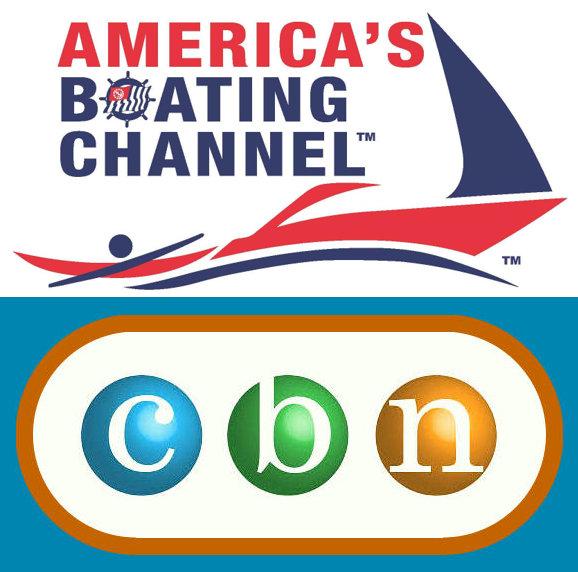 America’s Boating Channel™, a service of the United States Power Squadrons® (USPS), and Caribbean Broadcast Network (CBN-TV) have entered into an agreement covering distribution of safe-boating and boater education videos throughout the Caribbean islands.

Under the agreement, more than fifty boating safety videos produced by America’s Boating Channel will be distributed by CBN-TV to over 170,000 television households in Anguilla, British Virgin Islands, Nevis, and St. Maarten.

America’s Boating Channel is produced by United States Power Squadrons® (USPS) under a grant from the Sport Fish Restoration and Boating Trust Fund administered by the U.S. Coast Guard.

As the premier boating organization dedicated to “Safe Boating through Education” since 1914, USPS is America’s Boating Club® -- For Boaters, By Boaters™.

America’s Boating Channel partners with BoatUS and is cosponsored by Discover Boating with a contribution from Weems & Plath.

Caribbean Broadcast Network (BVI) Limited is headquartered on the Island of Tortola in the British Virgin Islands, and remains one of the few media houses in the Caribbean to offer radio and television services under one-umbrella.

Collectively, its radio and television broadcasting networks provide a blend of local, regional, and international programming.