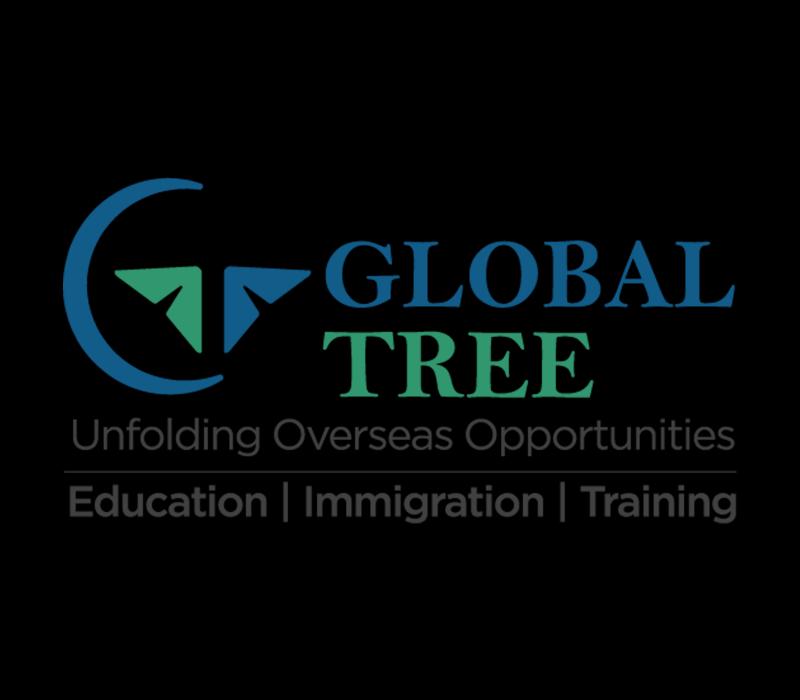 The province of Prince Edward Island has issued 135 new invitations to apply to candidates who are interested in immigration to Canada. The invitations were issued as a part of the province’s Labour Impact and Business Impact categories under the Express Entry program. The draw was held on the 18th July, for the Prince Edward Island provincial nominee program.Prince Edward Island, which is commonly known by its short form PEI or PE Island, is prominent among the nine Canadian provinces that participate in the country’s Provincial Nominee Program (PNP). The Provincial Nominee Program enables provinces that are participating to nominate international workers, entrepreneurs and graduates for permanent residency to the Canada. The PEI Island’s PNP(https://globaltree.in/services/immigration/canada-immigration-consultant/pnp/prince-edward-island-provincial-nominee-program/) is linked to the country’s federal Express Entry system. PEI PNP enables the province to nominate candidates for Canada PR visa under the Federal Skilled Trades Class, Federal Skilled Worker Class, and Canadian Experience Class. If you are a candidates on the federal Express Entry system and get a provincial nomination from PEI PNP, then you stand to receive 600 bonus points toward your Comprehensive Ranking System (CRS) score for express entry program, which can assure you an invitation to apply in the next upcoming draw. The Labour Impact Category of Prince Edward Island is classified into three different streams, including Skilled Workers, Critical Workers and International Graduates. The candidates who intend to apply for these streams need to have an eligible full-time, and long-term job offer from an existing employer in the province of Prince Edward Island, among other eligibility criteria. The Candidates who receive an invitation to apply are eligible to apply for a provincial nomination for permanent residence in Canada.If you are an entrepreneurial candidate then you would apply through the work permit stream, wherein you would first apply to get a letter of support from the provincial nomination program, for a temporary work permit. After you fulfil all the terms and conditions of the business performance agreement, you will receive a nomination for permanent residence in Canada(https://globaltree.in/services/immigration/canada-immigration-consultant/).Aditi Sahoo Global Tree Careers Pvt. Ltd. Address: D.NO 6-3-879/B/2 3rd Floor, G.Pulla Reddy Sweets Building, Beside CM Camp Office Begumpet, Hyderabad- 500016 Reception : +91-40-45454646 Fax : 66663030 https://globaltree.in/Ever since its inception in 2006, Global Tree overseas education ltd has been growing from strength to strength to become the most trusted immigration and overseas education consultancy in India. The consultancy boasts of 15 branches pan India and thousands of success stories.

09-17-2020 | Industry, Real Estate & Constr …
CommercialSold.com
Rhode Island Multifamily Market Update August 2020
The Rhode Island Market continued to see strong pricing growth in the Multifamily Market for August with another double digit increase. Median Multifamily Pricing was up to $310,000 and inventory is still moving swiftly, with the days on market seasonally inline at 47 days. A lack of single family housing supply has pushed some of that demand into the Multifamily market, coupled with all time low interest rates has kept demand
07-30-2020 | Tourism, Cars, Traffic
MILAIDHOO ISLAND MALDIVES
Milaidhoo Island Maldives Reopens 1 September 2020
Guests travelling between September and November 2020 can benefit from an even more exclusive Milaidhoo experience, as the boutique luxury resort will reopen with reduced occupancy to offer maximum privacy and seclusion There are a host of reopening benefits for guests to enjoy, including complimentary excursions to nearby Hanifaru Bay to view the annual gathering of manta rays, private beach dinners under the stars and complimentary in-villa dining. July 2020: Maldives
07-13-2017 | Industry, Real Estate & Constr …
Climaveneta
A green hotel on a green island
Mitsubishi Electric Hydronics & IT Cooling Systems, through its brand Climaveneta, has recently supplied HVAC units to the new luxury hotel now under construction at Benitses Beach in Corfu, also known as the “Green Island” for its thick vegetation. The complex includes a 5-star hotel, 40 bungalows and furnished villas, with a total capacity of 893 beds. It is the first large hotel in Greece, designed to avoid the use
03-24-2010 | Health & Medicine
Psychiatric Solutions, Inc.
Prairie St. John’s Acquires Island Park Property
FARGO, N.D. - (March 22, 2010) – Prairie St. John’s, a Psychiatric Solutions, Inc. (PSI) facility, announced today it has acquired the former Island Park clinic building near the facility, giving it the opportunity to expand its continuum of care for those needing psychiatric or addiction services. The newly acquired building will be used to provide treatment options for patients with mental health and chemical dependency needs, improving access to high
01-02-2008 | Politics, Law & Society
Independent Long Island
State of the Island Address
As a Cesidian, and in fact the founder of the Cesidian Church, the New Year for me has already begun as I write this, even though it will only begin on Independent Long Island in a little more than 5 hours. This is not the case because I do not live in Independent Long Island, as I\'m both a resident and even native born national, but because Cesidians follow the
03-02-2007 | Industry, Real Estate & Constr …
PERI GmbH - Formwork, Scaffolding, Engineering
Capella Hotel Sentosa Island, Singapore
Efficient forming of reinforced concrete slabs Clear increase in productivity with PERI SKYDECK Sentosa Island, on the south coast of Singapore, has increasingly become an important tourist attraction over the past few years for the south-east Asian city state. The former military basis has been transformed into a sub-tropical picture book landscape – a major undertaking resulting in numerous attractions, beaches and exclusive hotel facilities. Internationally renowned architect, Sir Norman Foster, was
Comments about openPR
We publish our press releases on openPR.de because we like people who are "open" - just like us.
Frank Obels, CEO, INCONET - Informationssysteme, Communication und Netzwerkberatung GmbH