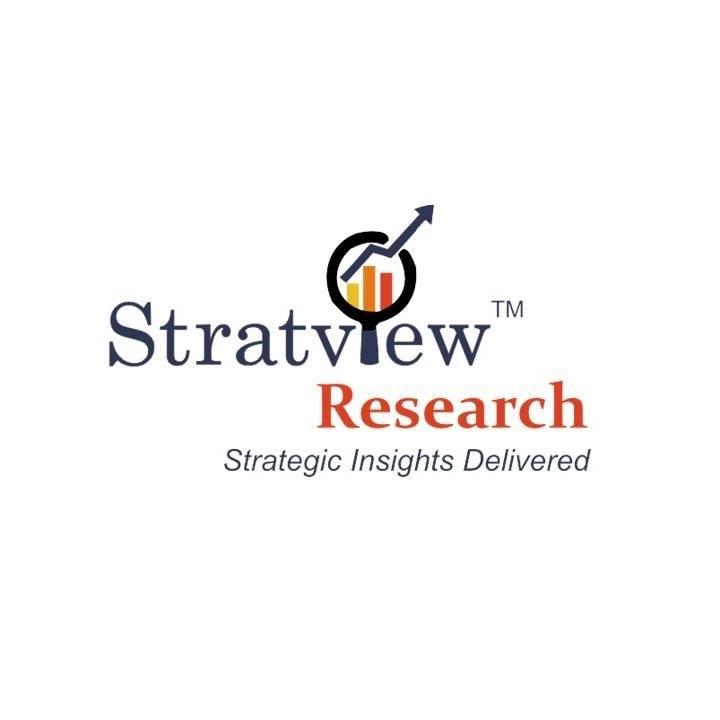 The new report of Stratview Research analyses the Aerospace Connectors market over the trend period from 2011 to 2016 and forecast period from 2017 to 2022. The insights of the report shall enable informed decision making and strategy formulation for the near future to capitalize on the opportunities.Salient Features of the ReportThe Research Report offers an in-depth view of the market, its health and growth, the factors shaping the industry, the competitive dynamics and a glimpse of the future. The following are the key features of the report: • Strategic segmentation • Market analysis: Growth drivers and constraints, Porter’s five forces analysis, SWOT analysis • Detailed Competitive Rivalry landscaping • Market trend and forecast analysis • Future Growth Boulevards Get a free sample of the report: https://www.stratviewresearch.com/Request-Sample/225/aerospace-and-defense-connectors-market.htmlAn overview: The market share of connectors in aerospace industry The aerospace & defense connectors market is projected to grow at a healthy CAGR (compound annual growth rate) of 5.1% over the next five years to reach US$ 1,713.2 million in 2022. Increasing production rate of commercial and regional aircraft, such as B737, A320, A350XWB, and C Series; upcoming aircraft & introduction of variants of existing aircraft, such as C919, MRJ, B737Max, A320neo, and E-2 Jets; rising global aircraft fleet; need for lower MRO (maintenance, repair, and overhaul) cost, high demand for the advanced avionic systems, and advancement in the connectors technology are major growth drivers of the global aerospace & defense connectors market.Narrow- and Wide-body aircraft: The growth engine The aerospace & defense connectors market is segmented based on aircraft type as narrow-body aircraft, wide-body aircraft, very large aircraft, regional aircraft, general aviation, helicopter, and military aircraft. Narrow-body and wide-body aircraft are the growth engines of the global aerospace & defense connectors market during the forecast period of 2017 to 2022. Wide-body aircraft is projected to witness the highest growth during the same period, driven by increasing demand from Asia-Pacific and Middle-East regions. B777, A330, B787, and A350XWB are the major aircraft generating a healthy demand for connectors. Increasing production rate of B787 and A350XWB; upcoming variants of existing aircraft, such as B777x and A330neo; and rising wide-body aircraft fleet size would continue driving the market in the coming five years.Dominance of: Signal connector and Circular connectorThe aerospace & defense connectors market is segmented based on product type as the signal, power, RF connectors, fiber optics, ethernet, and others. Signal connector is likely to remain the most dominant product type in the market during the forecast period. Signal connectors, fiber optics, and RF connectors are estimated to witness impressive growth rates during the forecast period, driven by the demand for high-performance connectors which are faster, lighter, and have increased functionalities and power efficiencies.The aerospace & defense connectors market is segmented based on shape type as circular, rectangular, and others. Circular connector is expected to remain the most dominant type during the forecast period, driven by its preference in a wide array of applications.A highly/moderately/fragment consolidated MarketAmphenol Corporation, TE Connectivity, ITT Corporation, Esterline Technologies Corporation, Carlisle Interconnect Technologies, Glenair Inc., Bel Fuse Inc., Smiths Group Plc, Rosenberger Group, and Radiall Inc. are the dominant players in the global aerospace & defense connectors market. Long-term contracts and an advancement in the technology are the key strategies adopted by major players to gain a competitive edge in the market throughout the globe.Regional Hegemony of North AmericaNorth America is projected to remain the largest market for connectors during the forecast period. North America is the manufacturing hub of the aerospace & defense industry with the presence of several large to small OEMs, tier players, and connector manufacturers. Increasing deliveries of Boeing and Bombardier aircraft, high demand for Lockheed Martin F-35, and large aircraft fleet size are the major drivers of connectors market in this region.Comprehensive Market Coverage Click Here for Other Reports from Stratview Research in the Aerospace & Defense Industry: https://www.stratviewresearch.com/market-reports/Aerospace-Defense.html400 Renaissance Center, Suite 2600, Detroit, Michigan, MI 48243 United States of America Phone No. +1-313-307-4176 Email-sales@stratviewresearch.comStratview Research is a global market intelligence firm offering a wide range of services including syndicated market reports, consulting, sourcing intelligence, and customer research.

You can edit or delete your press release The Market of Aerospace Connectors to grow beyond US$ 1,713.2 million by 2022 here