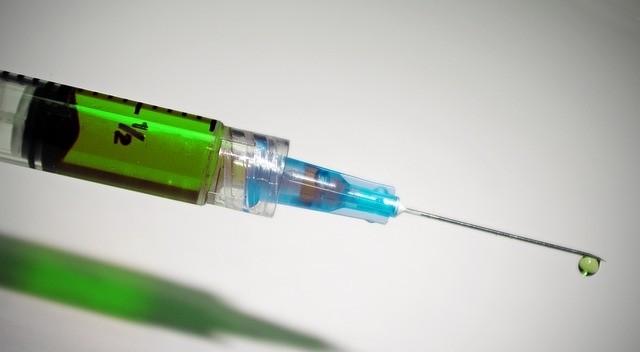 Diabetes is one of most prevalent chronic diseases worldwide. According to WHO (World Health Organization), diabetes was one of top three leading causes of mortality in 2012. The diabetes vaccine currently under development has significant potential in younger age group (Below 20 years age), who are characterized by a stronger autoimmune response to combat infection from specific viruses. Diabetes vaccine is being developed to strengthen the body’s response against enterovirus called coxsackievirus B1, wherein it senses enterovirus and produces immune response to destroy it. It destroys the insulin producing beta cell in pancreas, which is linked with type 1 diabetes. Though currently there is no approved diabetes vaccine available, however, key players are focusing on research to develop such vaccines by targeting various mechanisms that triggers the autoimmune response.

Ask For Sample Copy of This Business Report @ https://www.coherentmarketinsights.com/insight/request-sample/1367

High global prevalence and incidence of type 1 diabetes is, inadvertently expected to create a conducive environment for growth of the diabetes vaccine market. According to the International Diabetes Federation’s (IDF) Diabetes Atlas 2017, around 425 million patients are suffering from diabetes worldwide by end of 2017. Of this, one million people (children and adolescents below 20 years of age) are suffering from type 1 diabetes, with around 150,000 new cases reported each year.

Furthermore, patients suffering from type 1 diabetes need constant monitoring and may also require insulin externally, which has to be taken intramuscularly every day. This becomes difficult for children. Cost associated with insulin therapy is also relatively high. These are expected to be factors supporting growth of the market.

Developments in the diabetes vaccine market

North America market is expected to exhibit high growth, followed by Europe and Asia Pacific markets over the forecast period

North America is expected to exhibit high growth in the global diabetes vaccine market over the forecast period. This is owing to increasing incidence of diabetes and high resultant healthcare burden in the U.S. For instance, according to IDF, 17,100 new cases were detected in 2017 in the U.S. Around US$ 377 billion was spent over entire diabetes disease range, which accounts for about 52% of the total healthcare expenditure on diabetes worldwide. Significant part of which goes into maintaining constant blood sugar in type 1 by use of insulin.

According to statistics released by American Diabetes Association, in 2017, around 193,000 people under 20 years of age in the U.S. were estimated to be diagnosed with diabetes, which accounts for 0.24% of this population. This inadvertently, is expected to create a conducive environment for growth of the market. U.S. has maximum number of children and adolescent(under age 20) with Type 1 diabetes at range of 1,69,600 in 2017,this is followed by India with highest cases type 1 diabetes after the U.S at range of 1,28,500 as reported by IDF.

You can edit or delete your press release Diabetes Vaccine Market: Adoption of Innovative Offerings to Boost Returns on Investment 2018-2026 here