Matvil Corp. Fights the Illegal Actions of the Legal System of Moldova 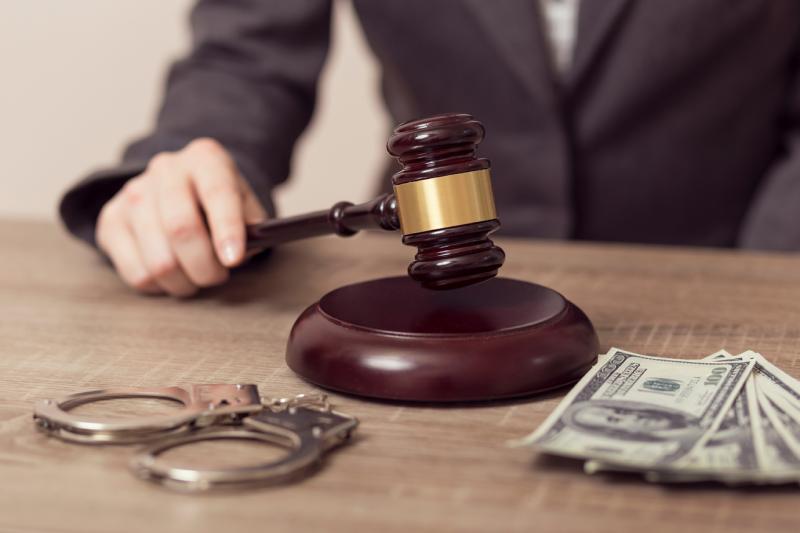 A case of intellectual rights dispute shreds light on the corrupt legal system of MoldovaToronto, Canada, June 20, 2019. As one of the leading online ethnic TV providers, operating in North America, Matvil Corp. discovered, there is no reliable system in place that protects legal broadcasters from dishonest competition. In their attempts to enter the US and Canadian markets, Internet pirates commit fraud and manipulate data in order to influence the corrupt legal system of Eastern European countries and try to destabilize the operation of successful companies, cause financial damage and hurt their reputation. The case Radio Star Ltd. against Matvil Corp. is a vivid proof of such practices. On June 8, 2018, Radio Star Ltd. filed a lawsuit against Matvil Corp. in the court of Chisinau, Moldova, stating that the latter illegally broadcasted a number of Russian and Ukrainian channels on the territory of Moldova. The evidence submitted to court in support of these false accusations were fabricated by the pretense service users: Munteanu Nicolai and Ungureanu Sergiu who accessed the service pages targeted for users based in the US and Canada while being physically present in Chisinau (Moldova). They registered at Matvil website, created user accounts and through ExpressVPN were able to use American IP-addresses.Through these illegal manipulations they made screenshots of content available only to North American users thus creating a false evidence of copyright infringement that was later submitted to court. This tactics of deceiving the court was a success and the judge Oxana Parfeni ruled in Radio Stars’ favor, failing to provide the reason for doing so, despite the obviously fabricated proof submitted by the Plaintiff. This could possibly be seen as a technical ignorance hasn’t it been for the fact that the attempt to appeal the ruling that followed was denied by the Court of Appeal by the judges Marina Anton, Vitalie Kotorobay and Ion Tzurkan who explained that they denied the motion to appeal based on the fact that Matvil’s attorneys did not have the authority to represent Matvil even though previously no such doubts were raised by the judge Oxana Parfeni in trial court. The suspicions that the judges were biased were first raised when the judge of the trial court Oxana Parfeni denied a request of Matvil's attorney to interview technical experts who were ready to submit an undeniable proof of the fraud nature of the evidence submitted by the Plaintiff and to incorporate this evidence into the case.The second fact that caused the suspicions was a failure of the Judge to justify her decision in the verdict. The third evidence of the failure of Moldovian legal system to comply with the Law is the fact that when the motion to appeal was submitted into the Court of Appeal the decision to deny the appeal was not sent to Matvil’s attorneys who had to find out about this illegal decision only after it was made public thus intentionally depriving Matvil’s attorneys’ of the opportunity to appeal this decision directly in the Court of Appeal which is an outrageous disregard of the basic legal norms.This series of failures to comply with the requirements of the Law by the very system that is designed to protect it shows that it serves interests of a certain group of people.Using the corrupt Moldovian legal system dishonest competition is trying to destabilize the operation, harm the reputation and cause financial damage to the US and Canadian companies which have never operated on the territory of Moldova and have no intention to do so in future. We'll see if the Supreme Court of Justice of the Republic of Moldova will stop these illegal actions.If you would like more information on this topic, please contact Mykola Skrynnyk at nick.s@matvil.comMatvil Corp. 312 Dolomite drive, Unit 215 Toronto, Ontario Canada L4J9E1 Mykola Skrynnyk nick.s@matvil.comMatvil Corp. - leading online ethnic TV providers, based in Canada.

You can edit or delete your press release Matvil Corp. Fights the Illegal Actions of the Legal System of Moldova here