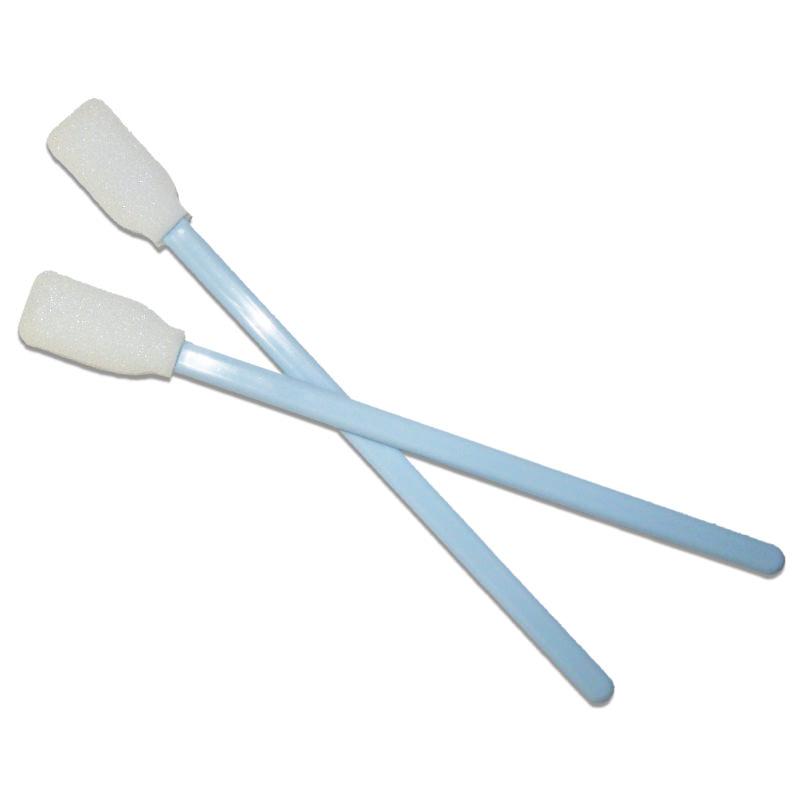 Swabs are the absorbent made with soft materials. It is also known as wipes. Antiseptic swabs come under medical products having active ingredients, targets and specific actions. They are medicated absorbent materials, which are used as a part of surgery and medicine; they are also used before injection also called as pre-injection swabs, wound cleansers, and is a part of first aid kit. A swab consists of an absorbent material, which actually imparts the medical properties to the swab.

They consist of antiseptics such as chlorhexidine, cetrimide or iodine or disinfectants such as alcohol. The antiseptics swabs that have active ingredients and show targeted and specific actions come under the medical products.

As per the research conducted by healthcare cost and utilization project report of the U.S. published in 2017, over 22 million surgeries were performed in 2014. Over 50% of these surgeries occurred in a hospital inpatient setting, which added a boost to the market growth. As per the report by WHO on global disease burden by 2020 chronic diseases will be responsible for almost three quarters of all deaths worldwide and 71% deaths will be on account on Ischaemic Heart Disease (IHD). According to WHO report of 2015, the geriatric population is poised to rise dramatically and is expected to reach to 1.6 billion by 2025-2050, which in turn will lead to the high demand for the swab.

Factors such as rising geriatric population, increasing number of surgeries, and increasing per capita expenditure in healthcare will drive the market.

Increasing Number of Infections and Surgeries:

An increase number of cases of bacterial infection in the throat are increasing. These infections can include strep throat, pneumonia, tonsillitis, whooping cough, and meningitis. Hence in this case “throat swab culture” is used, this is mostly used to determine presence of group ‘A’ streptococcus bacteria (Streptococcus pyogenes) in your throat. A sterile cotton swap rubbed across the back of your throat or your tonsils or at the sore parts of the throat. The samples of the secretion are collected and then tested to find presence of bacteria. As the increase incidence of the climatic changes, consumption of unhealthy food are increasing ,this lead to increase in bacterial growth hence lead to increase occurrence of various diseases such as throat infection, tonsils worldwide. This leads to increase in use of sterile swap in throat swap culture. Sore throat is the second most common acute infection seen by FPs.

Fieldwork was conducted by National Family Opinion (NFO) World Group’s and national institute of health and about 6465 men and women were screened and were found that around 3514 participants suffered from throat discomfort. This survey shows with increase is cases of throat infection there is high demand for sterile swap market.

New invention of “oraqiuck” which is an oral swap which is used in testing HIV is expected to increase the market for swab. An injectable antiretroviral therapy (ART) is being used in patients suffering from HIV, hence before injecting this, sterile swap need to be used. Thus, results in the increase in swab market.

The older population of the world continues to grow at an unprecedented rate. Today, the people age of 65 and above accounts for 8.5% of total worldwide population (617 million). According to a report, “An Aging World: 2015, the world geriatric population% is expected to jump to nearly17% of total world’s population by 2050 (1.6 billion) which is an additional 48 million as of 2015. This report shows how the age structure of the U.S. population is expected to change in the coming decades and focuses on the older population in terms of age, sex, race, and Hispanic origin. A 2006 analysis sponsored by the U.S. National Institute on Aging (NIA), part of the U.S. National Institutes of Health, found surprising health differences, for example, between non-Hispanic whites aged 55 to 64 in the United States and England. In general, people have better health in higher socioeconomic levels, but the study found that british counterparts at all socioeconomic levels have better health as compare to the older adults in the United States. National Institute on Aging (NIA) which is the part of the National Institutes of Health, and produced by the U.S. Census Bureau, commissioned “An Ageing World:2015” The report determines the demographic, health and socioeconomic trends accompanying the growth of the aging population. This rapid ageing was also seen in central and south America. In every country in the region, the proportion of people over the age of 60 will increase significantly. The low and falling fertility rates compounds for the same demographic changes in the Caribbean. In Europe, the aging population is also increasing. Europe faces its own unique challenges, in large part due to the global financial crisis of 2008.

Some of the major players operating in global swab market are

Data Bridge Market Research set forth itself as an unconventional and neoteric Market research and consulting firm with unparalleled level of resilience and integrated approaches. We are determined to unearth the best market opportunities and foster efficient information for your business to thrive in the market. Data Bridge endeavors to provide appropriate solutions to the complex business challenges and initiates an effortless decision-making process.