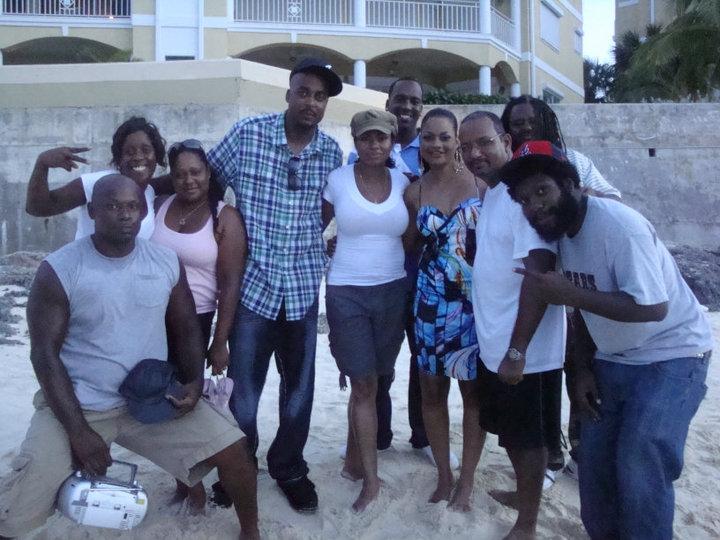 Bahamian native Stefan "The Scientist" Moss hit single "RISE242" and its accompanying music video has been picked up by the Gospel Music Channel (GMC). The video is in rotation and airs on "Soulful Voices" a show that features the latest in quality urban music videos with an inspirational message. Showcasing the beauty of The Bahama Islands, the music video features Moss cruising the streets of Nassau and highlighting local activities that are a part of Bahamian culture. "I wanted to do something that captured the essence of my country and our national struggle to rise above every obstacle and claim our home as a place of distinction", noted Moss during a recent interview. The song "RISE242" from which the video was shot, has been on rotation throughout the Bahama Islands on local radio stations, on several US stations, and features John Lennon International Songwriting Contest winner Terneille "Tada" Burrows. A release party for the song and video was held last year in Atlanta in partnership with DIRadiocast, a media conglomerate led by Africa Allah, also from the Bahamas. The music video was shot by Bluehole Pictures, a media production company owned by Chris and April Pinder, both from the Bahamas. Stefan "The Scientist" is managed by Moss Media Group and releases music digitally through Greendub Records, which includes Tesia Onae, Kingfolk, and Sacred Innocence on their artist roster. His debut album "ORIGINS" which was released last year, is now available on iTunes here (bit.ly/lkNmtN). View the "RISE242" music video click here (bit.ly/mPx7Hl).The Gospel Music Channel is the premiere destination for quality programming with an inspirational message. In a 2010 survey it was ranked number one in perceived value among DBS (digital broadcast subscribers) of satellite services such as DirecTV and Dish Network. Visit the Gospel Music Channel Soulful Voices Show here (bit.ly/miSSB7) or go to www.watchgmctv.com.Press Contact: Moss Media Group 428 Rosemont Court Hiram, GA 30141 Telephone: 1-888-307-4886 Email: info@mossmediagroup.us