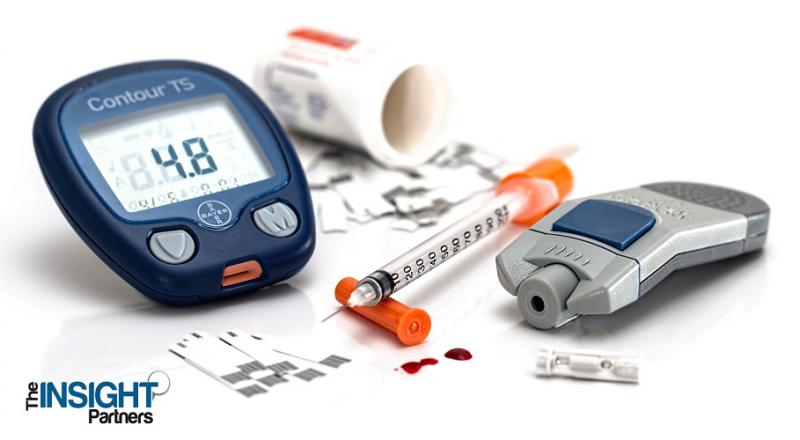 You can edit or delete your press release Active Implantable Medical Devices Market Expected to Grow at + CAGR of 7.9% Up to 2025 : With Company Like Medtronic, Abbott, Boston Scientific Corporation, BIOTRONIK, LivaNova, Cochlear, MED-EL, Sonova, here